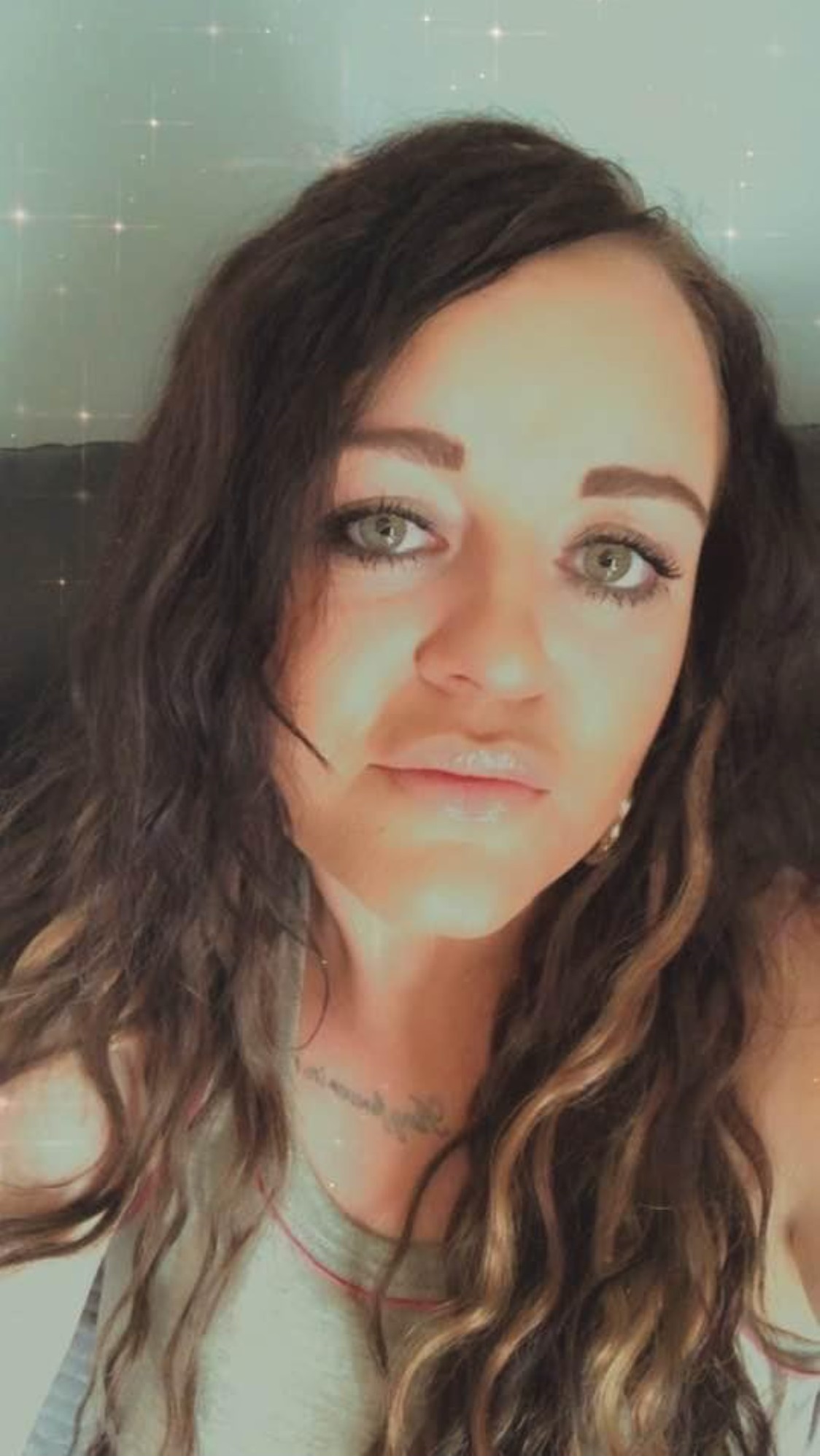 A woman who was found dead at a property in Owlthorpe on Wednesday has now been named as Danielle Ejogbamu.

Officers were called to the property in Edenthorpe Dell by Yorkshire Ambulance Service shortly after 6:30am on Wednesday following reports of concern for a woman inside.

Sadly, Ms Ejogbamu was pronounced dead at the scene after police and fire crews attended the property.

A post-mortem examination was inconclusive and more tests are being carried out to determine her exact cause of death. A murder investigation has been launched.

Detective Chief Inspector Rebecca Hodgman, leading the investigation, said: “This is an extremely sad case in which a young woman has lost her life, and my thoughts remain with Danielle’s family and friends at this most difficult of times.

“At this time, our investigation into the circumstances surrounding Danielle’s death is in the very early stages and we ask the public not to speculate about the case.

“I’d like to offer my reassurance that our enquiries continue at pace.”

Ms Ejogbamu’s brothers have since set up a fundraiser to primarily help support her three children she leaves behind, as well as to cover the costs of her funeral.

Created only 20 hours ago, the Go Fund Me has already amassed £1,525, over five times the original benchmark of £300.

A 31-year-old man who was arrested on suspicion of murder on Wednesday has been released on police bail while inquiries continue.

If you have any information which may assist the police in their inquiries, please call 101 and quote incident number 105 of 16 March.

Alternatively, information can be passed on completely anonymously to the charity Crimestoppers.

You can donate to Ms Ejobamu’s family’s fundraiser at Fundraiser by Joshua Clark : Help for Danielle’s children and funeral (gofundme.com)