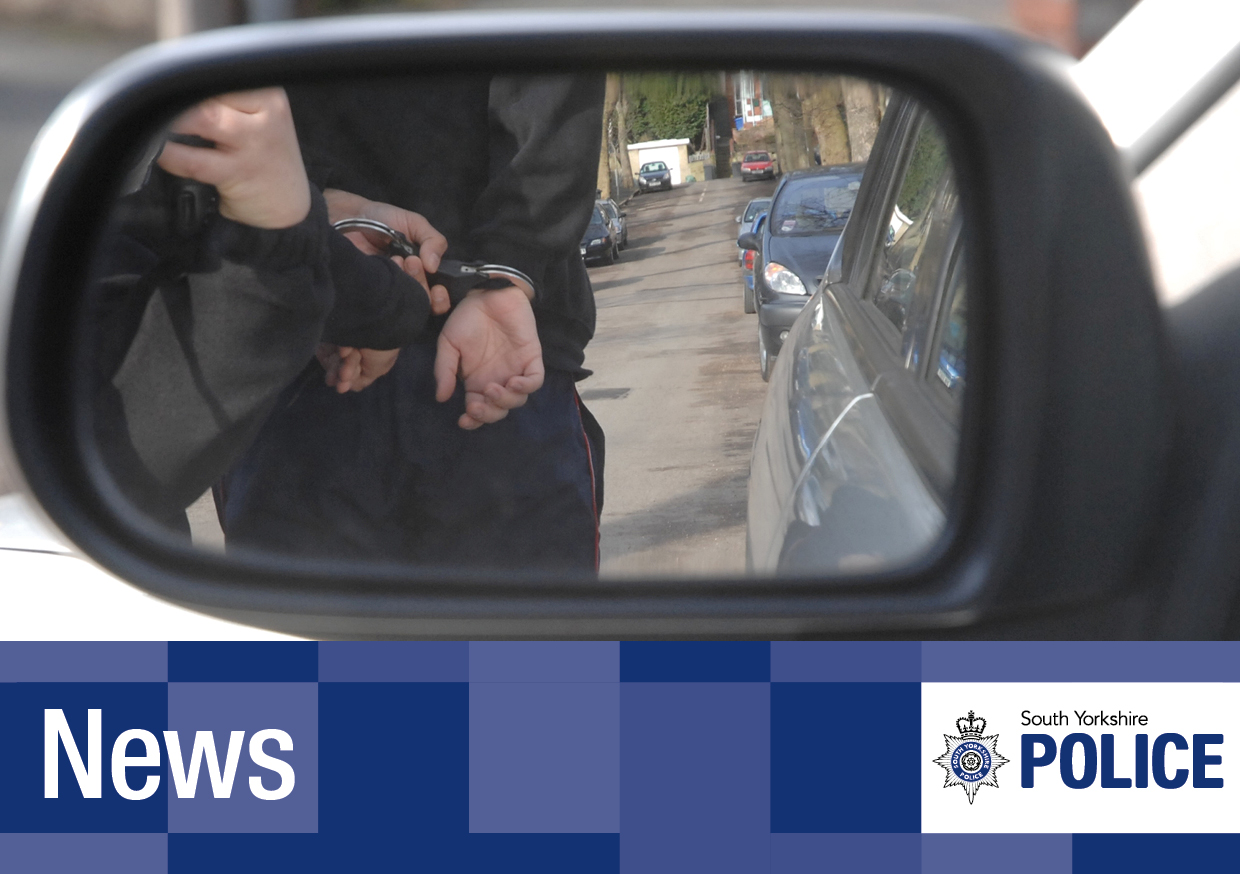 A man has been arrested for attempted murder following a shooting on London Road yesterday.

The 39-year-old victim had been driving towards Clarence Lane when shots were reportedly fired at his black Kia Rionear.

He was taken to the hospital with injuries that were consistent with that from a firearm, however they are not thought to be life threatening.

His vehicle also showed damage consistent of that from a firearm.

Police were called to the scene at around 2.30pm.

DCI Mark Oughton, leading the investigation, said: “I know that incidents like this can be really concerning for the local community, and I would like to reassure people that we believe this to be a targeted incident, with no risk to the wider public.

A 36-year-old man from the London area was arrested in Essex, on suspicion of attempted murder, yesterday evening and currently remains in police custody.

DCI Oughton said: “There will be an increased police presence in the area today to provide people with additional reassurance, and if you see our officers out and about, please do come and talk to us.

“If you share information with us, we will work with you and protect you.”

Police are making inquiries and asking anyone with any information regarding the incident to call 101 quoting incident number 528 of 17 March.