Is there a poltergeist haunting a Sheffield bar? Staff say: “If a table goes flying tonight I am going!” 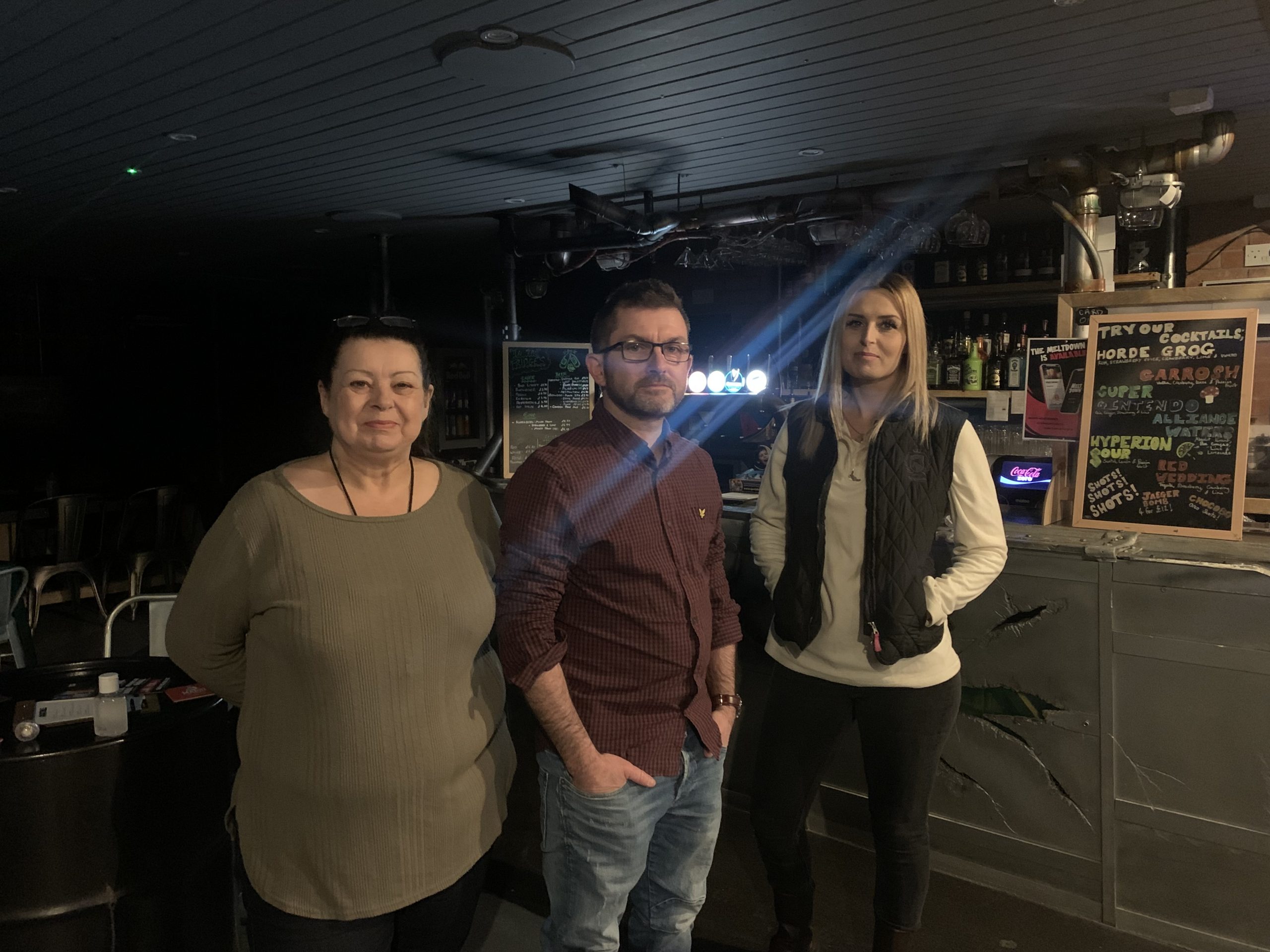 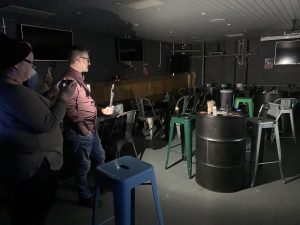 TVs and lights switching on without explanation, as well as bangs and a ghostly sighting, have led Sheffield bar staff to call in a paranormal investigation team.

After an escalation in the spooky experiences, members of staff in Sheffield’s Meltdown bar called in the experts and ShefLive was also present for the hunt for evidence.

Adam Varley, a member of staff at the gaming bar, said: “I was at the end of the bar when I felt like someone was walking over to come and talk to me. So as I glanced up and I see someone coming for me but there was no one there.

“It really gave me the chills. I’m not easily spooked like that but when that happened I did get a bit shivery.

Meltdown bar was originally called the Black Swan during the war time to the 1960s. It then transformed into the Boardwalk which became a popular music venue in Sheffield.

WAH Paranormal, which led the investigation, suggested that the extensive history of the bar may be a reason for the paranormal activity. WAH, which stands for Wendy, Andy and Hayley, are a Sheffield-based paranormal group which formed in Autumn 2021. They have done many investigations around Yorkshire at haunted locations including Rotherham’s Roche Abbey, and Doncaster’s Cadeby Tunnel.

Via a ghost box, which uses radio frequency to enable spirits to make contact, WAH found an unknown voice in Meltdown which said: “Hello”, “Who’s there”, “Oh, wow” and “I’m sorry I let you down.”

During the investigation Hayley reported her phone repeatedly stopped recording as well as saying she felt cold, saying both were signs of paranormal activity.

She asked spirits in the cellar of Meltdown: “Is anyone that passed away in the war trapped down here?”

This triggered a K2 device which claims to use electromagnetic fields to see if there are any spirits present.

After reportedly seeing orbs in the bar during the investigation Wendy said: “Well it’s either dust or there are a lot of people here.”

The jury may still be out but the general feeling was that there was certainly something amiss – if you want to check it out for yourself, then click here