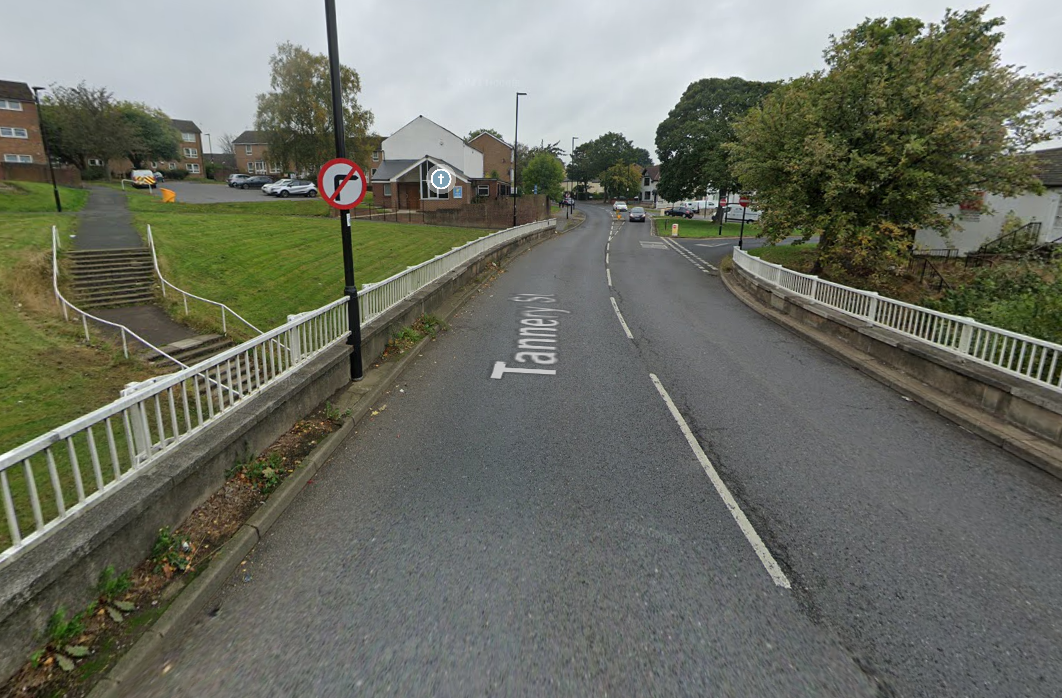 There has been a demand for more 20mph zones across Sheffield following the death of a 73-year-old woman in a car crash in Woodhouse.

The crash happened on Monday at 3.50pm on Tannery Street, a 30mph road.

Four others were seriously injured in the accident. A nine-year-old girl and an 18-year-old woman who were both backseat passengers were taken to hospital.

The driver of the other car involved in the incident, a 28-year-old man, also suffered serious injuries and was taken to hospital as well.

This prompted an outcry at Wednesday’s South Local Area Committee meeting for the speed limit of all city centre roads to be set at 20mph.

Andy Benson, 68, who lives on Folds Lane in Woodseats, said: “My daughter lives in Bristol. All of their roads are 20mph, even the wide ones. We know that on Woodseats Road people go flying down it. It isn’t safe.”

Bristol, as well as Newcastle and Central London have 20mph speed limits across all pedestrian areas.

Alexi Dimond, councillor for Gleadless Valley, said he would support a 20mph limit across all congestion areas across Sheffield.

During the meeting, councillors and members of the public discussed how it has been Sheffield Council policy to have as many 20mph zones since 2011. With the recent shift to a new committee system, Mr Benson believes “maybe they’ll finally push for it.”

Mr Benson wrote to the council in 2017 about the issue, He received no reply.

At the South Local Area Committee on Wednesday, chairmen and local councillor Simon Clement-Jones told the public that the cost of implementing 20mph zones held the policy back.

The community plan, which was unanimously agreed at the meeting and has a budget of £100,000, looks to add more 20mph to Gleadless Valley, Never Edge and Sharrow, Graves Park and Beauchief and Greenhill.

Better communication with the public about issues such as 20mph zones was cited as a reason for the new Local Area Committee system.

Peter Garbutt, councillor for Sharrow and Nether Edge, said: “As a council, we’ve failed over a number of years to properly engage with the public.”