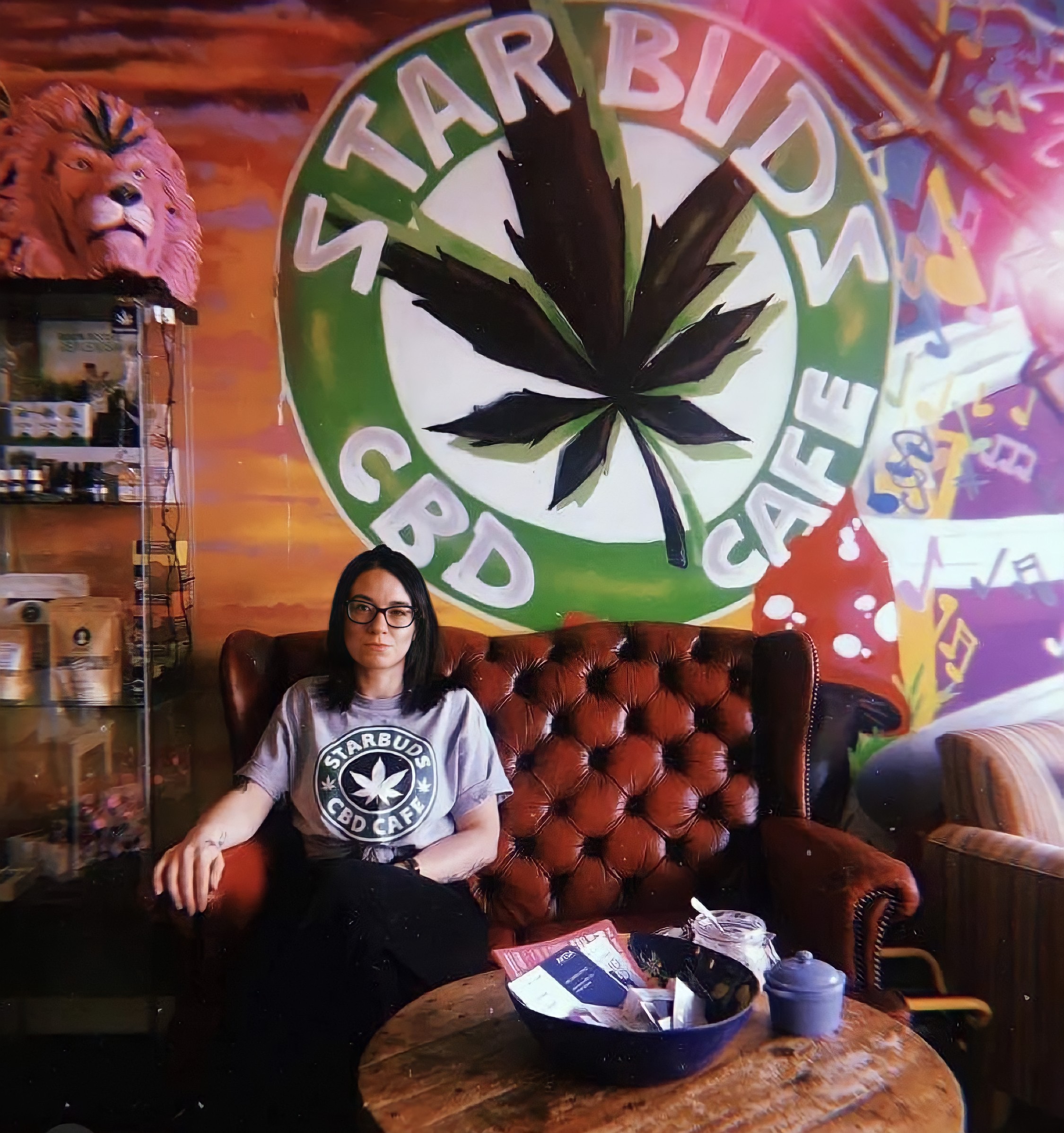 A Sheffield woman who suffers from ‘excruciating pain’ every day is fundraising this month for Endometriosis UK.

Chloe Burbeary, 31, from Meersbrook plans to host an event on Saturday 26 March at Cheeba Cheeba, on Chesterfield Road.

There will be a raffle on the day to raise funds and awareness for the charity.

Endometriosis is a condition which affects 1.5 million women in the UK. It causes tissue similar to the lining of the womb to grow outside of the uterus, creating painful symptoms such as pelvic pain and extreme pain during periods and sex.

As a sufferer of the condition, Miss Burbeary said “It started when I was 12, unfortunately I didn’t get diagnosed until I was 25.

“I was constantly getting told it’s just my period, part of being a woman, that its IBS and I’ll just have to get on with it.”

She continued “Fast forward to now I’ve had four surgeries, only one with an Endometriosis specialist.

On average, it takes eight years to receive an endometriosis diagnosis. Most women are not formally diagnosed until their 30s or 40s.

She added: “It needs to be looked into more so people aren’t suffering for as long as they are.”

Information about the condition, including symptoms, diagnosis and treatment can be found on the Endometriosis UK website.

There is also information on how to fundraise for the charity, support for those with the condition and guidance for friends, family and employers of women suffering with Endometriosis.

Miss Burbeary said that since Endometriosis isn’t recognised as a disability, most employers do not see it as a reason for women to not go into work, which can often lead to disadvantages in the workplace.

On 9 February 2022, a Westminster debate on ‘Supporting people with Endometriosis in the workplace’ took place. MP Alec Shelbrooke argued that more research needs to be done on the condition, to reduce its impact on sufferers daily lives.

Miss Burbeary is a part of endometriosis communities on social media apps such as Facebook. Addressing other women with Endometriosis, she said  “Don’t feel like you’re alone, we’re all here. It’s an awful condition but we’re all in it together.”