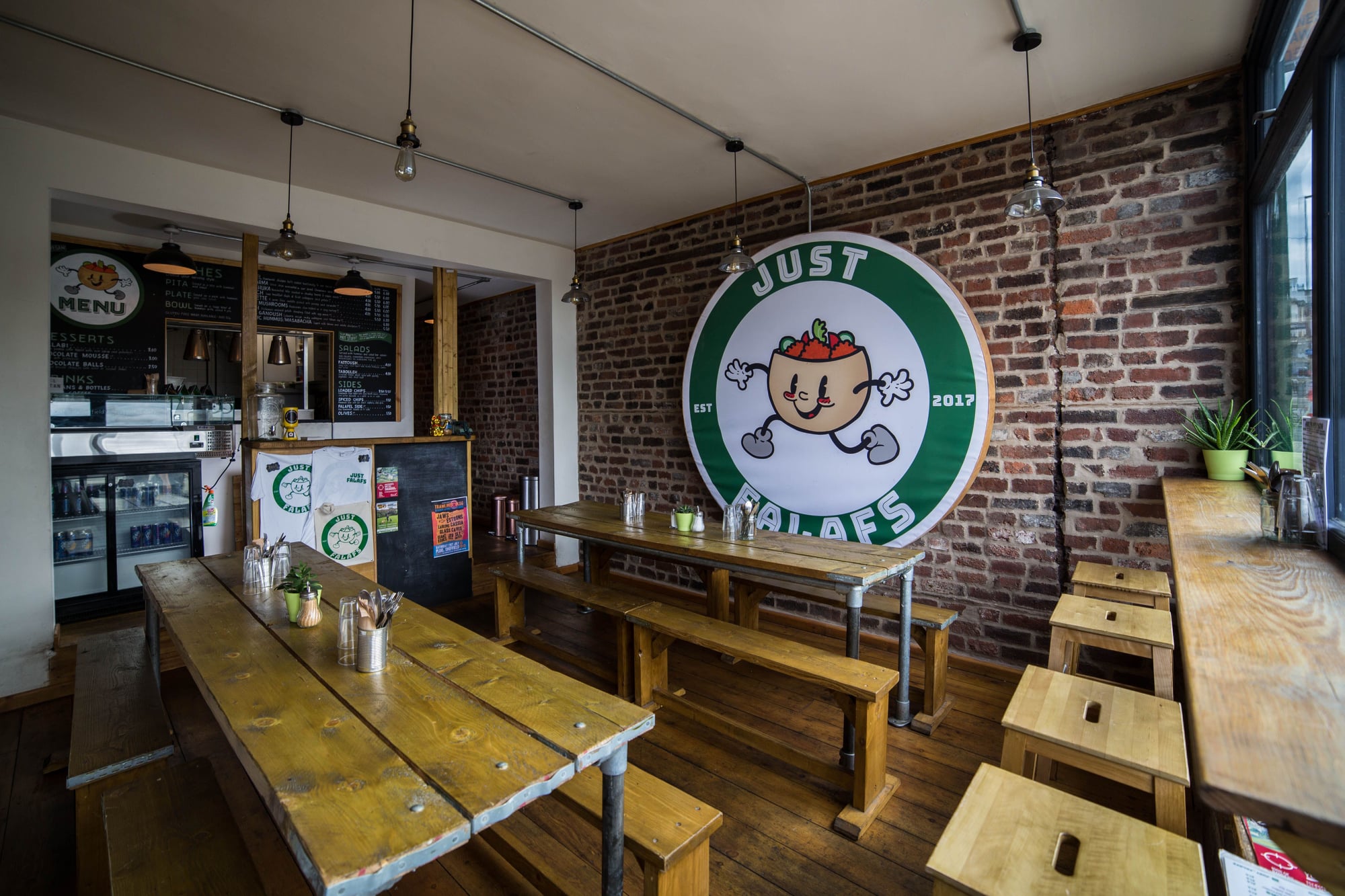 An independent vegan restaurant in Meersbrook has announced it will be closing its restaurant on Chesterfield Road at the end of March.

This decision comes after ongoing rising financial pressures the restaurant and many other businesses have faced.

Ben Marshall, the owner of Just Falafs, said: “Everyone’s struggling, honestly. Everyone I have spoken to, they’re just finding it a nightmare.”

After Brexit, the restaurant was hit with a £100 import charge on their special vegan shawarma spice mix imported from Amsterdam.

Then during the pandemic, regular customers who made up roughly 60-70% of their customer base no longer dropped by the restaurant after school or work.

The restaurant had been reducing its opening hours as a response to try and mitigate these higher business costs but after the recent rise in fuel and gas prices, they finally decided to move out of 87 Chesterfield Road. 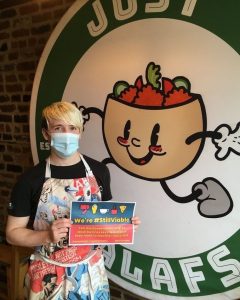 Ben Marshall during the #StillViable campaign after the blow to business from the first lockdown. Photo by Just Falafs.

Ben added: “The problem, more than anything, is just the price of everything going up and people obviously having to cut down on meals out.”

Just Falafs has been a staple for many vegans who live within the ‘Lentil Belt’, an area of Sheffield known to be a hotspot for vegans.

Paula Marley, a Just Falafs regular, said: “Just Falafs worked really hard to provide the local vegan community with great food and so to see them close is really sad. Their work ethic and tenacity deserve to be rewarded with a successful business.”

The council branch, Business Sheffield, offers support to these small businesses such as helping businesses to access government grants and loans and providing support on cashflow and furlough.

Just Falafs is planning on doing a pop-up café at Union Street on the 24th March and potentially moving in there on a more permanent basis.

Ben said: “Eventually it would be really nice to get a food truck for festivals. That’s kind of the true dream.”

In the meantime, they will be redirecting their business towards more outdoor catering at events and festivals. The owner, Ben, will also be looking for a part time job to cover his living costs.

Any business who is struggling should contact Business Sheffield on 0114 224 500 or email at businesssheffield@sheffield.gov.uk to access support.