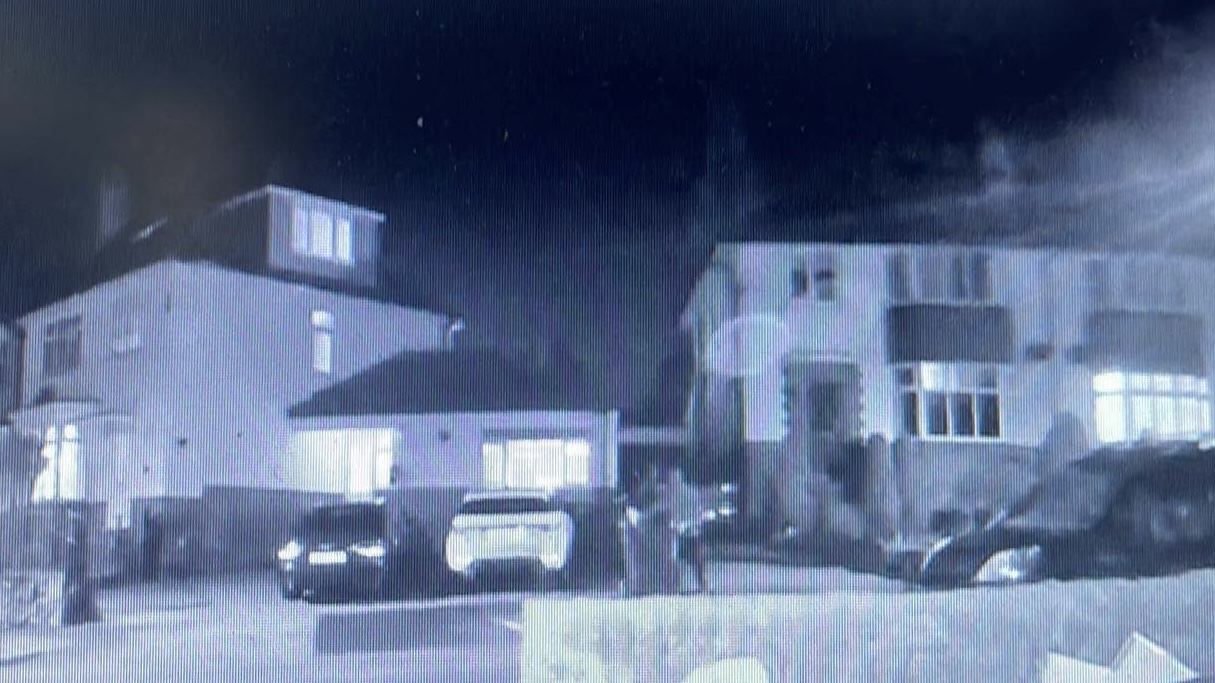 Residents in Dore left  ‘petrified’ by increased burglaries are taking matters into their own hands by using their doorbell cameras to snare the thieves.

Over the weekend, three burglaries were reported in Dore in the span of three days.

Tracy Haigh, 51, a college lecturer from Dore, said: “I do find it shocking and they are very close to home.

“A couple of weeks back, literally across from my house, a house was burgled.”

The first burglary was on Furniss Avenue on the night of 10 March , credit cards and cash were taken whilst the homeowners were asleep upstairs.

The second was on Dore Road the following day whilst the house was unoccupied, jewellery and accessories were taken.

The third was on Abbeydale Park Rise, the house had the rear patio window broken whilst unoccupied however it is unclear if anything was taken.

Miss Haigh  set up a community Facebook group for the area called “S17 Camera Neighbourhood Watch” which has over 250 members to try to track the criminals themselves, as they “have never heard of anyone being caught”.

Miss Haigh said: “We’re just like sitting ducks. There’s a lot of old people who live on their own, they’re absolutely petrified.”

More and more residents of Dore are using CCTV cameras to try to link crimes together to the point where it is thought to be a gang that is targeting these areas.

Kevin Randell, S17 resident and member of S17 camera neighbourhood watch, said: “We have CCTV and find it is a very good deterrent. We also have new exterior doors with premium locks. I feel CCTV on major roads would be of benefit.”

Police have advised that residents are vigilant with checking their doors are fitted with anti bump and snap locks.

Adrian Tolson, PCSO for Sheffield South West, on behalf of South Yorkshire Police, said: “If leaving your house unoccupied for any length of time use staggered timer lights and TV simulators to make your house look lived in.”

Police have asked that people email SheffieldSouthWestNPT@southyorks.pnn.police.uk or call crimestoppers on 0800 555