Friend to run Sheffield Half Marathon for young amputee 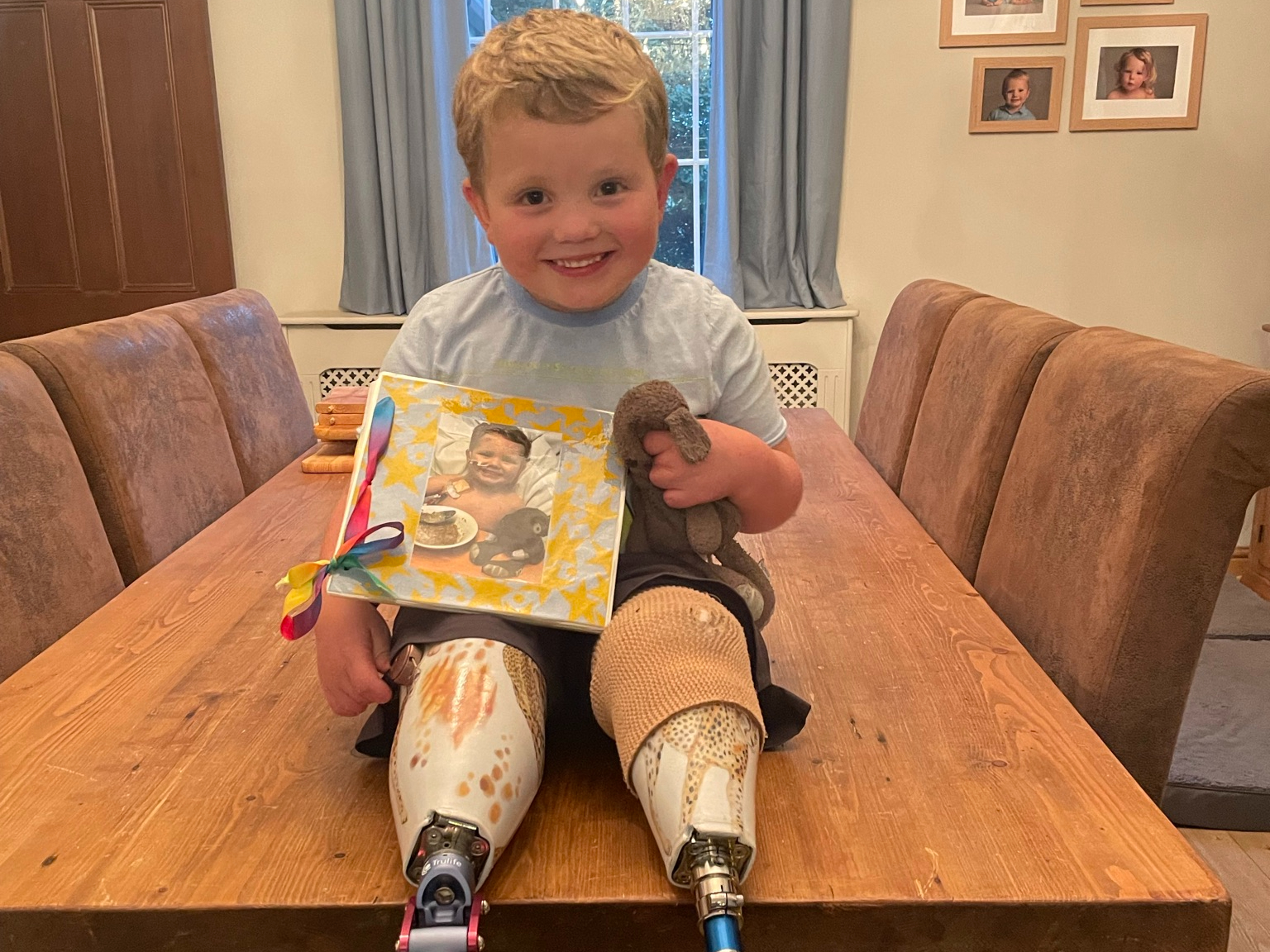 A family friend of a young boy who had both legs amputated will raise money for him by running the Sheffield half marathon.

William Reckless, a five-year-old from Huthwaite, contracted a life-threatening case of sepsis in January 2020.

His mother, Gemma Reckless, said: “It was the most traumatic and scariest time of our lives, with his little heart stopping and family being told to say their goodbyes.”

He eventually pulled through but was forced to undergo surgery in March of that year. As a result, parts of nine fingers were amputated along with his legs.

He also overcame brain damage to attend school in September 2020. 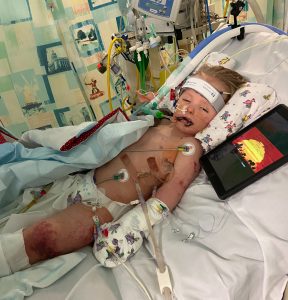 Family friend Paul, from Chapeltown, Sheffield, offered to run for William in 2020, but the pandemic prevented him from achieving this.

He is instead partaking in the Sheffield Half Marathon on 27 March, which incorporates some of the city’s biggest hills.

Mrs Reckless referred to him as ‘a hero’, adding that the family have ‘been overwhelmed by the support from people’.

She said: “There’s a lot going on in the world right now. It’s really comforting for us as parents to know so many people want to support William.”

She set up a fundraiser in February 2022 to make her son’s future as easy as possible.

Currently, William is on his ninth set of prosthetic legs provided by the NHS, as constant growth spurts mean he is unable to use one pair for a sufficient amount of time.

Mrs Reckless said: “He’s got a lot of challenges to come, further surgeries to endure. We want him to be able to access the best equipment/prosthetics so he can just enjoy life and reach his full potential.

“More than anything I want him to have the freedom he used to have, running round as a carefree three-year-old little boy, just before he became poorly. He is so desperate to be able to run again!”

She added that he has smiled throughout his recovery and continues to improve.

The family are hoping to raise £1,000. If you would like to donate to William’s cause, visit https://www.gofundme.com/f/pauls-big-run-for-william.