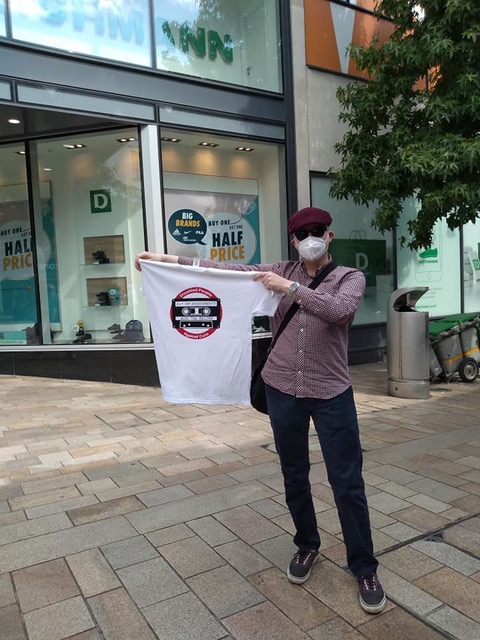 A group which supports disabled people has warned that the increase in energy costs ‘will cause deaths”.

On the 1 April 2022, Disabled People Against Cuts (DPAC), Sheffield announced that it wanted the UK’s support in the ‘Big Power Off’, where people are committing to use little to no gas or electric for the day in order to combat Ofgem’s rise in price caps.

It is said that the price cap will increase by 54% with average bills reaching £700 by April and around £3,000 by October.

David Hayes, 50, from Nether Edge is an activist and coordinator for DPAC Sheffield strongly feels that the result in the price will be deadly.

He said: “People will just not be able to afford the essentials they will need to survive.”

Mr Hayes suffers with myalgic encephalomyelitis (ME), also known as chronic fatigue syndrome, and has personally been affected by the governments actions towards disabled people.

He said he was given zero points for employment support allowance although doctors had told him he was unfit for work.

DPAC Sheffield was founded in 2012 with the aims to fight austerity for people with disabilities and show the reality of the poverty some must live in.

In association with the campaign, they have also launched another through social media asking those who are disabled or others who are being harshly affected from these price rises, to send a two-minute video to show the world the poor quality of life they are living in.

Mr Hayes said: “Disabled people need a constant supply of power more than anything else.”

He said they needed to use power for staying warm for those with certain conditions that struggle to, as well as needing it to store medicine at certain temperatures.

Ofgem’s Chief Executive, Jonathan Brearley has advised for those deeply affected by the rise in prices to get in contact with their energy suppliers and hopes that companies will reach out themselves in order to support their customers.

However, those with cognitive function impairment may struggle as well as others with disabilities may not being able to afford the long phone call.