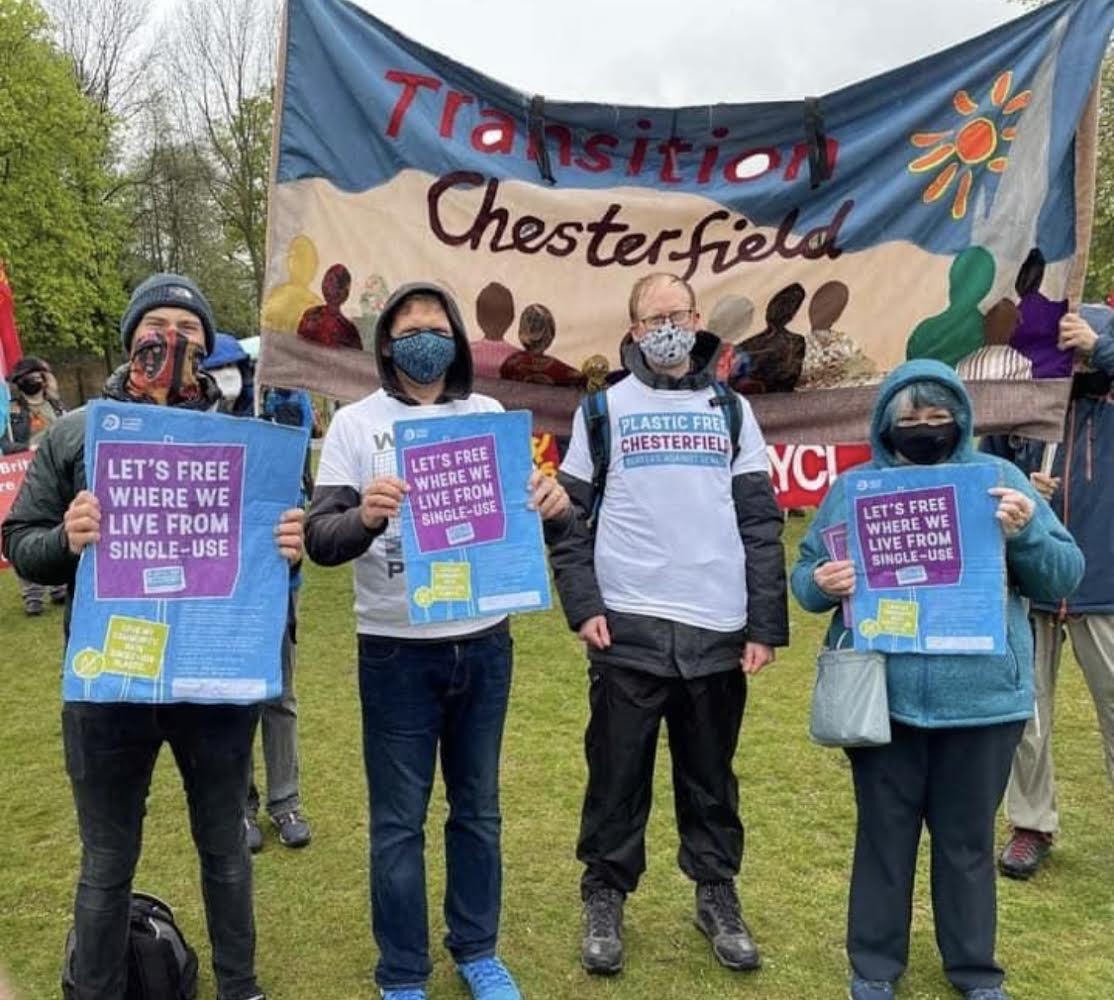 A new group has been created in Sheffield after people voiced concerns over plastic pollution in the city.

The group is one of 800 plastic-free community groups across the country supported by Surfers Against Sewage.

Plastic pollution is a rising issue, with homes and businesses in the UK throwing away nearly five million tonnes each year. Plastic Free Sheffield Central aims to reduce this by minimising Sheffield’s  contribution to the single-use plastic crisis.

“But also producing plastic waste contributes to climate change by burning fossil fuels. So that’s a huge concern for me.”

The group is volunteer led and says that everyone is welcome to get involved. The next meeting is planned for Monday 25 April at 7pm at Shakespeare’s on Gibraltar St.