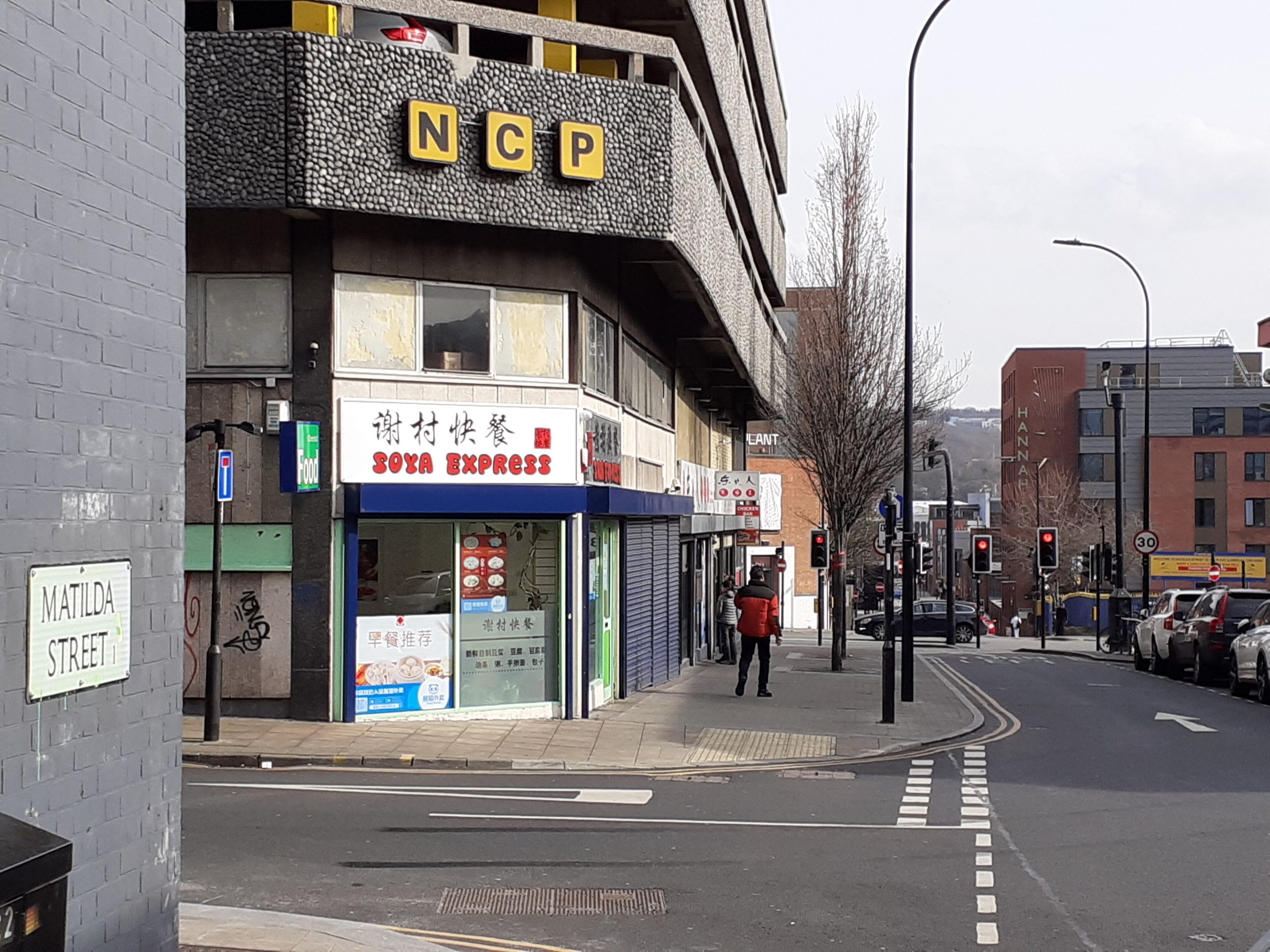 Two arrests have been made by South Yorkshire Police investigating six reports of women being followed between 24 February and 7 March.

Both of the men from Sheffield and were arrested on suspicion of stalking and public offences.

They have been released on bail with conditions while the investigation continues.

Supt Mark James – SYP Lead for VAWG Safer Spaces said: “For South Yorkshire Police VAWG (Violence Against Women and Girls) is an incredibly high priority and is a priority we share with our partners.

“The relentless pursuit of perpetrators of VAWG is a key pillar of our activity.

“Every related investigation prioritises the safety of women and girls in South Yorkshire, along with broader safeguarding elements to minimise the impact of VAWG.

“It contains many component parts, including building trust and confidence in the work the police are doing with partners to keep women and girls safe from harm.

“We look at the impact of our work on women and girls, and we look to create safer spaces for people, from private domestic places to large scale venues.

“Currently, we are looking to develop our work around creating safe space – in private, public and on-line for women and girls across the full range of private domestic, large-scale locations and public spaces – especially within the Night time Economy.

“Reflecting this, SYP has created three specialist work streams to makes sure the immediate prioritisation of VAWG is embedded across the Force across the whole of South Yorkshire.”

Gina Hartley, 23, an English Literature student said: It’s scary. It makes you more fearful on your own, and I wouldn’t want to go out in the dark on my own.

“I wish there was maybe more education of women and equality.”

Edward Griffiths, 19, said: “I think it’s outrageous, especially in the city centre like Matilda Street. it shouldn’t be happening in this day and age.”

Sergeant Kieran Frain, Sheffield Central Neighbourhood Policing Team, said to stay ‘extra vigilant’ and make sure to get in touch with the police if you see anything suspicious.

In an emergency always call 999.