What makes Sheffielders happy: from Sheffield Wednesday to walks in the Peak District, we find out what makes you smile ahead of this year’s International Day of Happiness 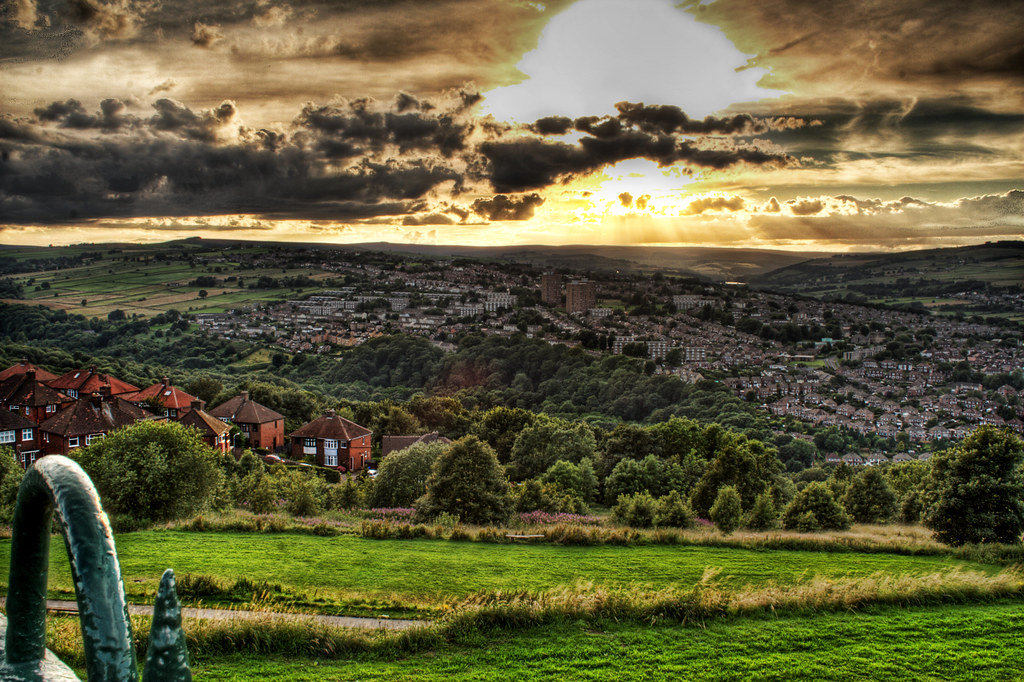 The community in Sheffield city centre have endorsed the city as a happy place to be, as they open up about what in Sheffield brings them happiness ahead of the International Day of Happiness.

The day will be celebrated this year on Friday the 20th of March, and is an annual UN event promoting the idea that happiness is a global human right.

The campaign organised by non-profit Action for Happiness aims to reduce global inequality, end poverty and protect the planet for future generations.

This year’s theme set by the UN is ‘Build Back Happier’ which focuses on global recovery from the covid pandemic.

Ms Lewis said: “Good mental health means being generally able to think, feel and react in the ways that you need and want to live your life.

“But if you go through a period of poor mental health you might find the ways you’re frequently thinking, feeling or reacting become difficult, or even impossible, to cope with.”

Happiness as a ‘fundamental human goal’ according to the UN can be seem unachievable.

In order to help with this, Ms Lewis said: “If we can find happiness in the small stuff that can be really helpful.

“So for example reframing how we look at success and happiness, to bring ourselves to value nature, simple interactions with other people, giving back through volunteering etc.”

Mrs Thompson-Cox suffers from PTSD, mood and anxiety disorder, self harm, and has been grieving for the past three weeks.

The mental health worker said: “I am grieving but it doesn’t mean I can’t have those fleeting moments of joy and excitement.

“In a split second things can change.”

Mrs Thomspon-Cox was abused as a child and as a result suffered a breakdown as an adult, triggered by encountering her abuser while shopping.

Lisa’s story, that has been shared with former Prime Minister David Cameron, has allowed her to view happiness as a journey not a destination.