Social media fury over the lack of improvements to the Sheffield’s infrastructure. 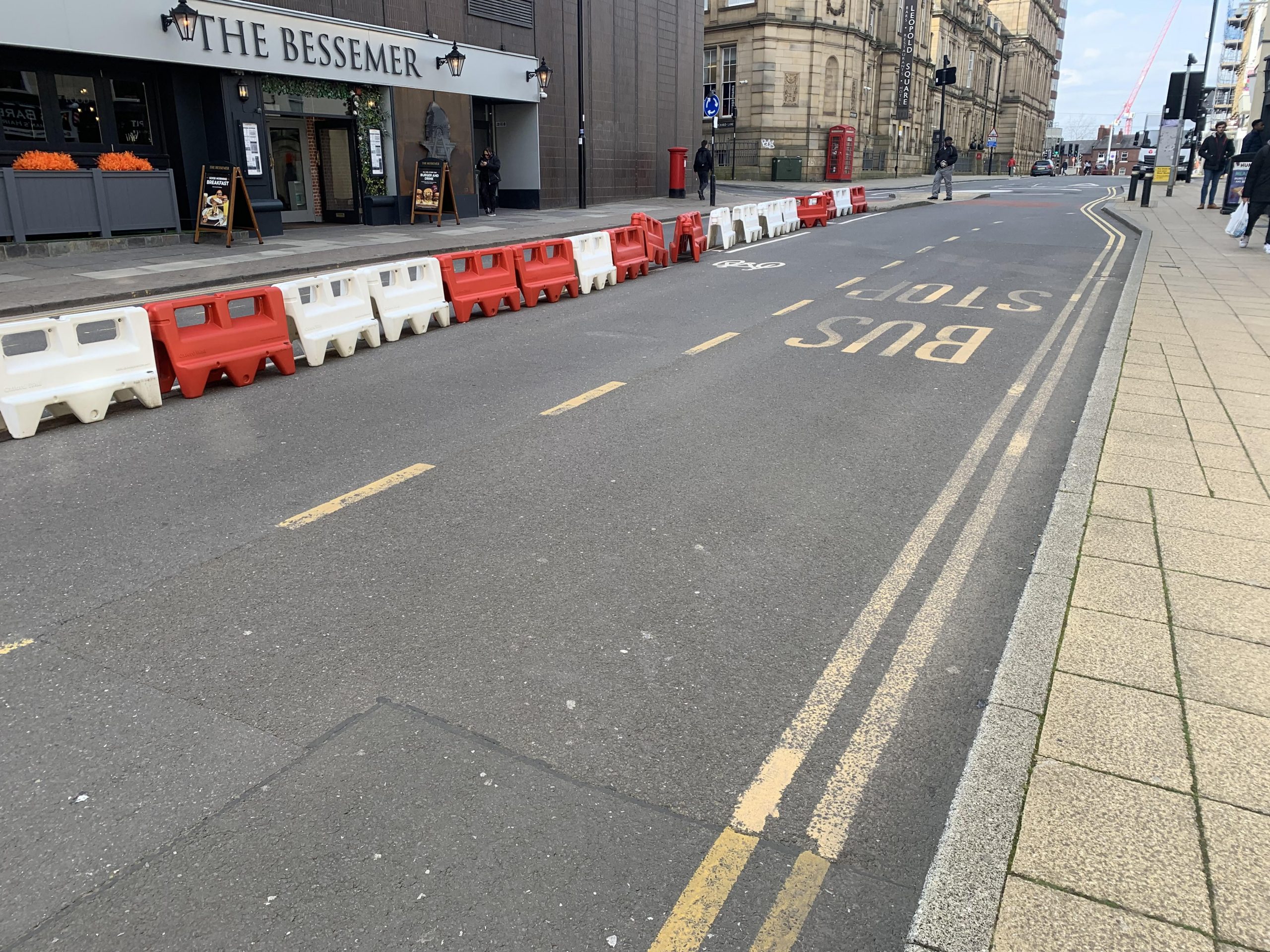 Sheffield residents have taken to social media in fury after the lack of  improvements to the city’s infrastructure.

From confusing cycle lanes, road works, and travel times for commuters, frustrated transport users and cyclists say journeys are taking twice the length they should.

Campaigners are now demanding for higher officials to plan for better infrastructure and create safer routes for people.

Tracy Woolhouse posted on Facebook earlier this month that her son travels “From Kelham Island to Dore station, 1hr 30 mins and I still had to collect him from the station…this is why no one will give up their car, public transport is appalling in this city.”

An eco-friendly enthusiast also replied to this comment referring to Woolhouse as a “trove of idiocy” as they preach for others to call for more improvements for railways and bus lanes as opposed to reverting back to personal use of cars.

However infrastructural issues are not just occurring with public transport but also cyclists and pedestrians, particularly at The Fountain Precinct.

Pedestrians and cyclists have been clashing as the bike lane is abruptly cut short and cyclists are having to use the pavement, putting pedestrians at risk according to the ‘Cycling in a Skirt’ community group.

Another cyclist filmed his journey through Sheffield on a go pro and posted it to Twitter.

The video consisted of two cyclists getting stuck between cars during a traffic jam and read “Paint is not infrastructure.”

Many refer to Storey in their posts when asking for a plan to be put in place for further improvements, however Storey, along with the council, is yet to create one before stepping down in May.