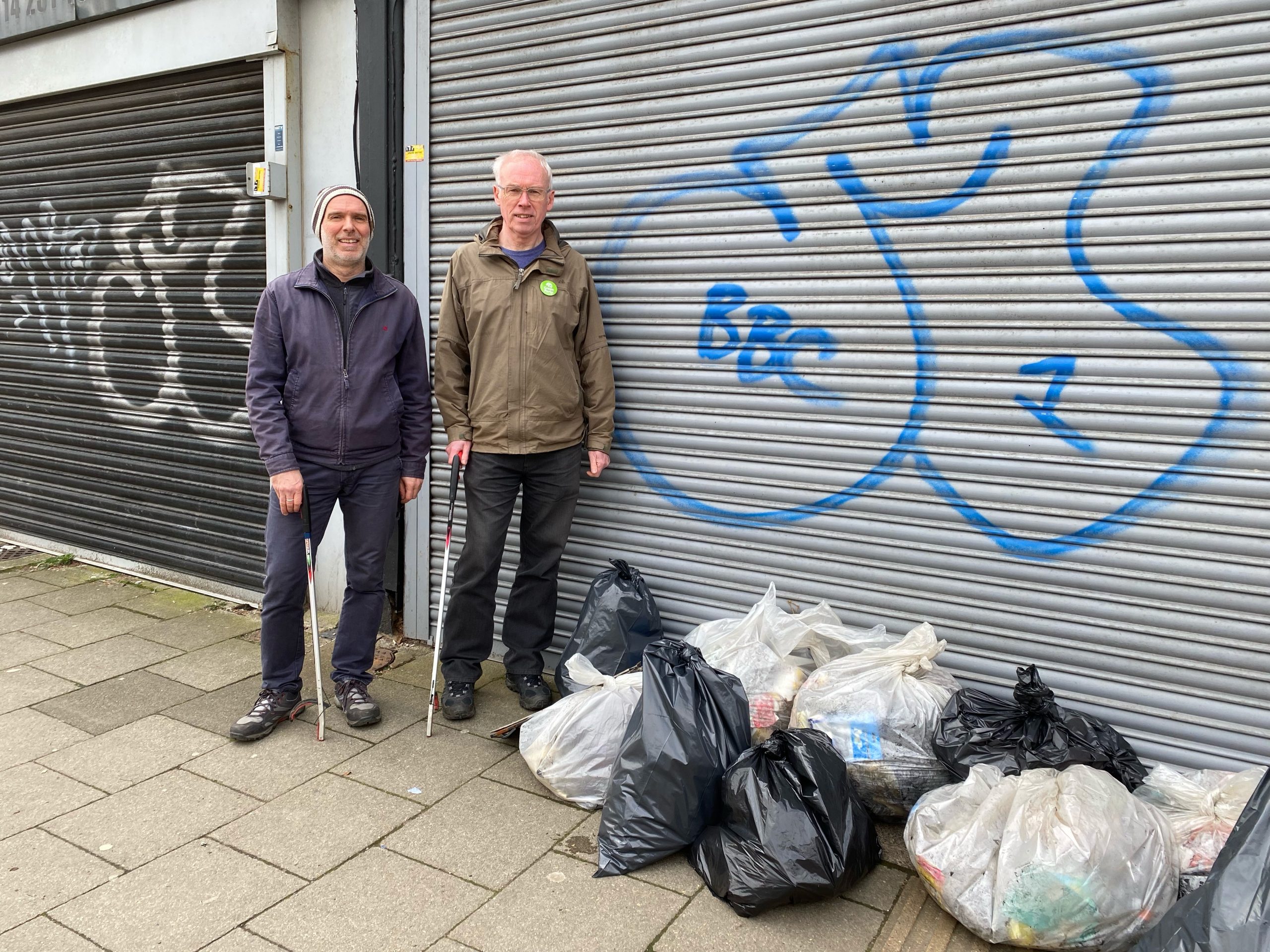 The Sheffield litter picking community has boomed after the Green Party encouraged more volunteers to help clean up their local streets and parks.

The group was created seven years ago and hit 4,000 members yesterday on Facebook.

Mr Ward, who started the S6 litter picking group over two years ago, agreed and said: “During Covid I think a lot of people had time on their hands and they went out and did it themselves. Suddenly there has been a big uplift in going.

“The more groups that are out there, then the more people see doing this. You have to hope they see it and think I want to help. It is defiantly happening out there.

“The council will supply bags and supply litter pickers because people are doing the work for them.”

Nicola Brookes, a member of the Sheffield litter pickers, described the group as amazing.

She said: “I just started litter picking on my day off.

“I don’t work on a Friday so every Friday I do an area; you walk around and you see litter and it makes me really angry because there is no need for it.

“I’ve got a daughter; she is 16 in May, and I thought it’s my daughter’s future. I’ve got to do it for my daughter and the wildlife.”

She also said student areas get a justified bad reputation.

Linda Ball, admin of the group, said: “Numbers rose during the pandemic because people found their leisure pursuits limited and they had time to spend walking about.”

Mr Ward added: “It’s great to see people doing it and it’s great for the local communities, it can be quite sociable.”

Ms Brookes said: “People just need to not drop litter but until they stop, we need to carry on.”