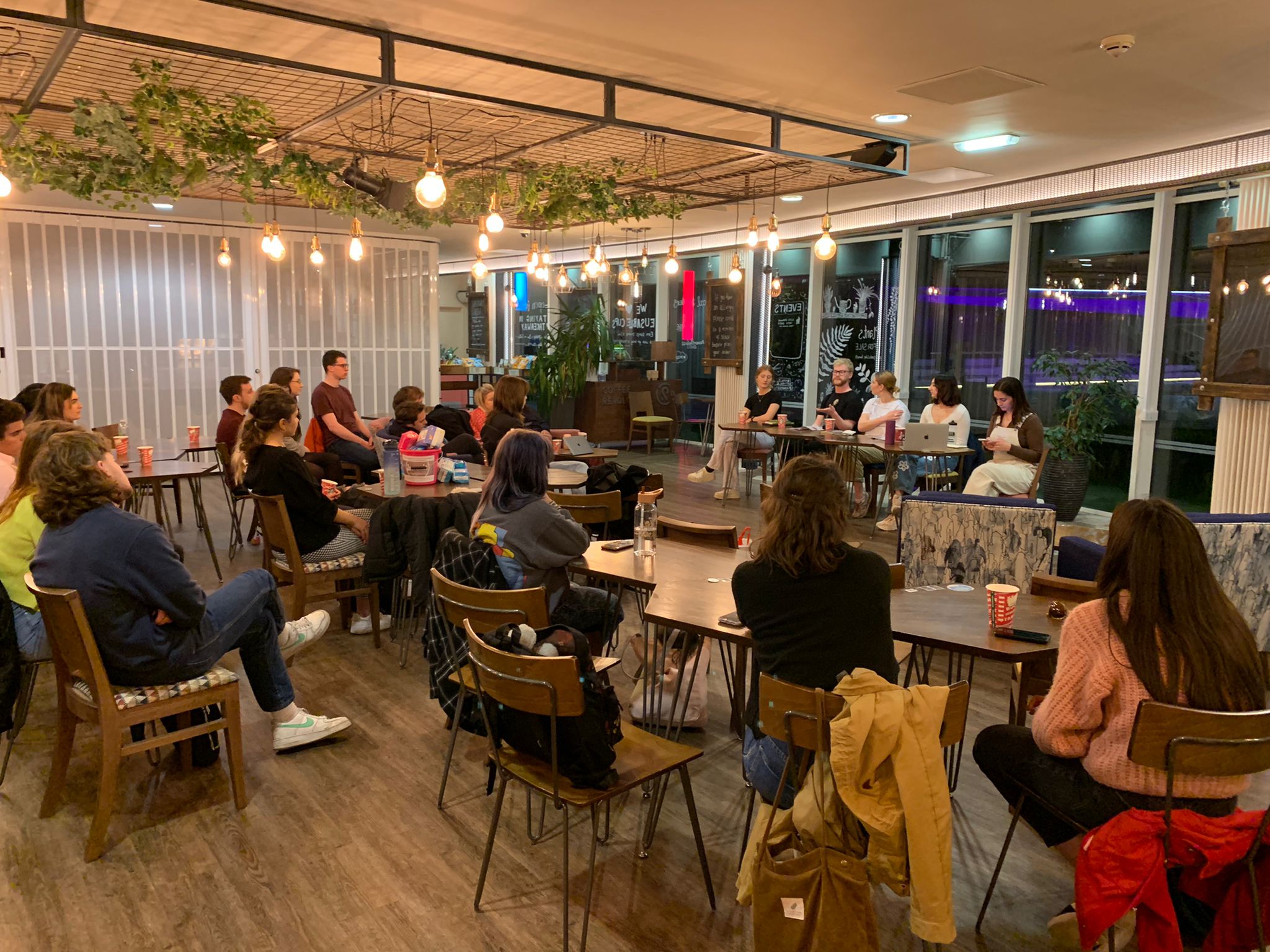 A panel talk was held at the Coffee Revolution to raise awareness of period poverty and encourage more discussion about relevant topics by Menstruation Matters and Friends of Irise Sheffield.

Period poverty refers to the lack of sanitary products due to financial reasons forcing women to use makeshift products such as toilet roll, socks, other fabric and paper.

Covid pandemic has exacerbated this issue by bringing struggling people to the point of “double disadvantages” according to Aisha Mahal from the charity Friends of Irise.

“Income went down with the pandemic. Working conditions got worse.” she said. Those who are not able to afford period products have to work longer hours regardless of period pain or premenstrual syndrome including mood swings, food cravings and depression”

The survey of Plan International UK, a children’s charity, suggests that more than one million girls aged 14-21 were incapable of dealing with their periods with decent products at some point over the pandemic.

She added that specifically in Sheffield, a multicultural and diverse city, language difficulty and unfamiliarity with circumstance due to the cultural differences among communities worsened the problem.

Aisha said “Some students with different backgrounds may not know how to ask for them  in school, or don’t even know they are made available to them.”

The panel discussion also touched on the education about period.

“How you approach the period for the first time is important.” said Chella Quint (pictured), a leading expert on menstruation literacy, saying that initial experiences massively impact people’s attitude and feeling about their period. 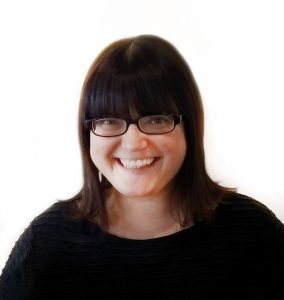 Joshua Goldson, named himself “period positive campaigner”, thinks males should be included in this discussion.

“[Period] is the vital part of life” he said, “You don’t want your mum, sister, girlfriends or close female friends to feel shame or stigma around it.”

However, after the pandemic, there is a certain degree of decrease in the funding and support to the charity and menstrual projects.

“People don’t necessarily have the time to think about these issues, which is understandable.” Aisha said, “Everyone is struggling with panic, Ukraine, refugee crisis and mental health crises.

“Period poverty impacts all of those. This need as much funding as everything.” She added.

The fading of attention towards this issue is another concern.

Period poverty used to be a hotspot topic but after traffic was lost, the problem still exists. “It is not solved.” said Joshua.

Currently, charities and organisations in Sheffield are trying their best to campaign and hold events to help people struggling with period poverty, including donations and workshops for refugee women.