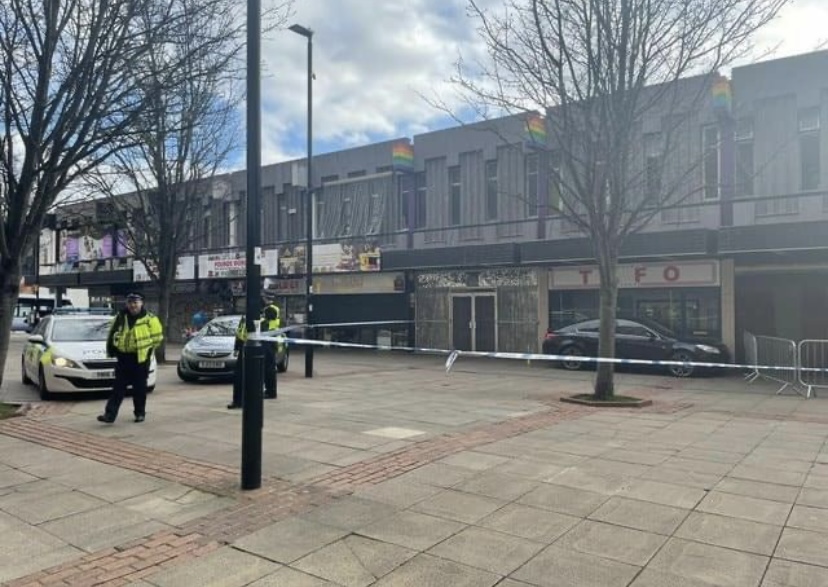 Police have arrested a man following a stabbing outside of the Queer Junction nightclub on The Moor in Sheffield city centre.

Awil Ahmed, 26, of Greenland Walk Sheffield, has been charged with section 18 assault in connection to the stabbing, the man has been remanded in custody and will appear in court on April 11.

On Thursday March 10  at 4:30am police were called following reports that a man had been stabbed during an altercation between two men outside the nightclub.

A 26-year-old man was arrested on suspicion of assault and remains in police custody at this present time.

The police insist that this is not a hate crime, instead believing the stabbing to be an isolated incident.

Inspector Danielle Spencer, of South Yorkshire Police’s Sheffield Central Neighbourhood Team, said: “I would like to reassure people that this is not a hate crime against any group within our community, and we believe this to be an isolated incident with no risk to the wider public.”

A man, 35, was taken into hospital with serious injuries, his condition is deemed not to be life threatening and is now in a stable condition.

To tackle the growing plague of knife crime in Sheffield, police have made efforts to increase their presence on the streets of Sheffield.

Inspector Danielle Spencer, said: “As part of our plans, we already have officers from our dedicated tasking team and Operational Support Unit who, along with our local Neighbourhood Team, regularly run knife arch operations and patrol the city centre to try and prevent incidents like this.

“There will continue to be an increased police presence in the city centre over the weekend to provide people who live, work and visit the centre with additional reassurance.”

She added, “We need your help and support to prevent crimes like this.  If you have concerns about anything you see in Sheffield city centre, or know somebody that carries a knife, please continue to report it to us.”

If anybody has any information which may assist with the investigation, please call 101 quoting incident 112 of March 10th, or report to Crimestoppers anonymous on 0800 555 111 or via their website.