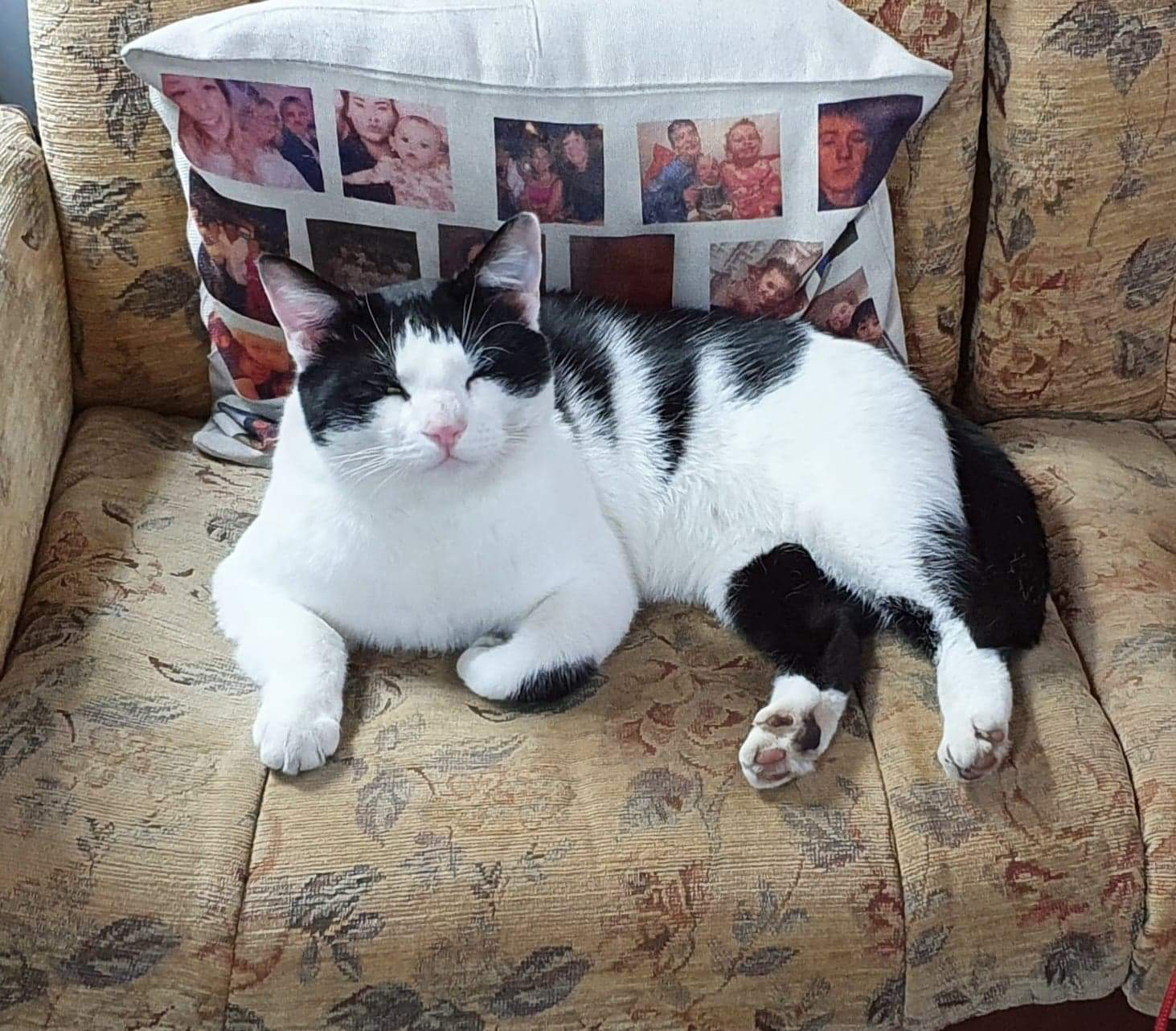 A heartbroken cat owner has voiced her concerns about pet safety, suggesting microchipping should be enforced.

She said: “He hasn’t been gone long but I miss him dearly.

Potato is not microchipped, but Miss Smith believes this is something she and all other cat owners need to rectify.

She said: “I stayed up all last night with the front door open, waiting to see if he’d walk in.”

Many believe pets in Sheffield are unsafe. However, the cost of enforcing microchipping would be substantial.

Chloe Atkins, 19, a cat owner from Sheffield, said: “You hear about horrific incidents with pets going missing, but you’ve got to remember how expensive and logistically problematic it would be [to enforce microchipping].

Potato did go missing in December too, said Miss Smith.

She added: “If I ever get him back, not only is he getting microchipped, but his little snooty won’t be getting even a whiff of the outside.”

Right now, microchipping a cat in the UK can cost around £15, and cannot be done at home. However, Miss Smith has called for licensed vets to be allowed to come to people’s homes to insert microchips.

The Sheffield Cats Shelter, on Travis Place, Broomhall, receives 24 to 30 calls following incidents or reports each week, of which “around seven” are missing pet cats, explained the Shelter Coordinator Nick Holland today.

Mr Holland, 50, said: “I and the shelter as a whole are in favour of microchipping.

“I really think all cats should be microchipped and dogs as well. I think it should be compulsory and it’s a massively helpful tool in fighting stray and lost cat issues.”