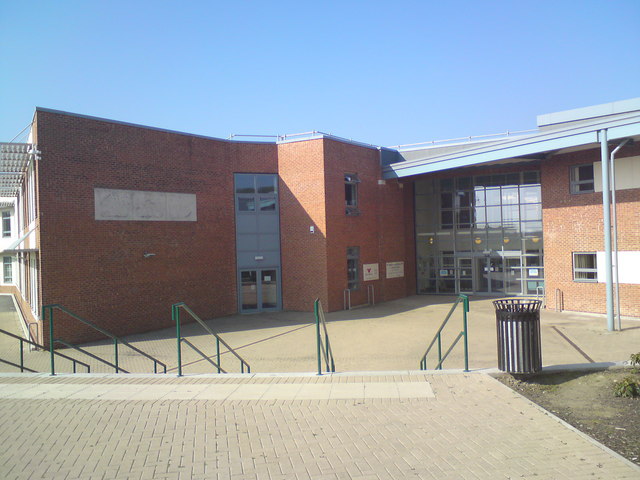 A schoolboy’s skull was fractured in two places after he was hit by a car outside Meadowhead School Academy Trust.

The school has reported multiple incidents involving students being hit by cars as they were crossing Dyche Lane in the last three years.

Headteacher Kam Grewal-Joy said: “We are in discussion with the Educations and Skills Team regarding our request for a pelican crossing on Dyche Lane.

“In the meantime, we urge all drivers to take care when driving on Dyche Lane and not to park on the double yellow lines so that it is safer for children when crossing the road.”

The school has been informed that a number of Sheffield City Council departments are looking at the schools request for a pelican crossing on Dyche Lane.

Louise Haigh MP has written to the City Council asking them to investigate traffic on Dyche Lane urgently, and suggested that they look to install a crossing.

Angela Greenwood, mother of a year nine student, said on Facebook: “we didn’t even know this!

“If the school let parents know about these accidents then we can support their concerns and plans for a crossing.”

Tracy Green wrote on Facebook about her experience driving down Dyche Lane: “There were no teachers supervising this mass exodus of students and checking they were safely sticking to the pathway. I thought ‘this is an accident waiting to happen’.”

Ruth Bright also wrote on Facebook: “The kids seem to have no cares about cars and do just shove each other out onto the roads. It is very dangerous.”

According to the AA, around 5,000 children under the age of 16 die or are seriously injured on Britain’s roads each year.