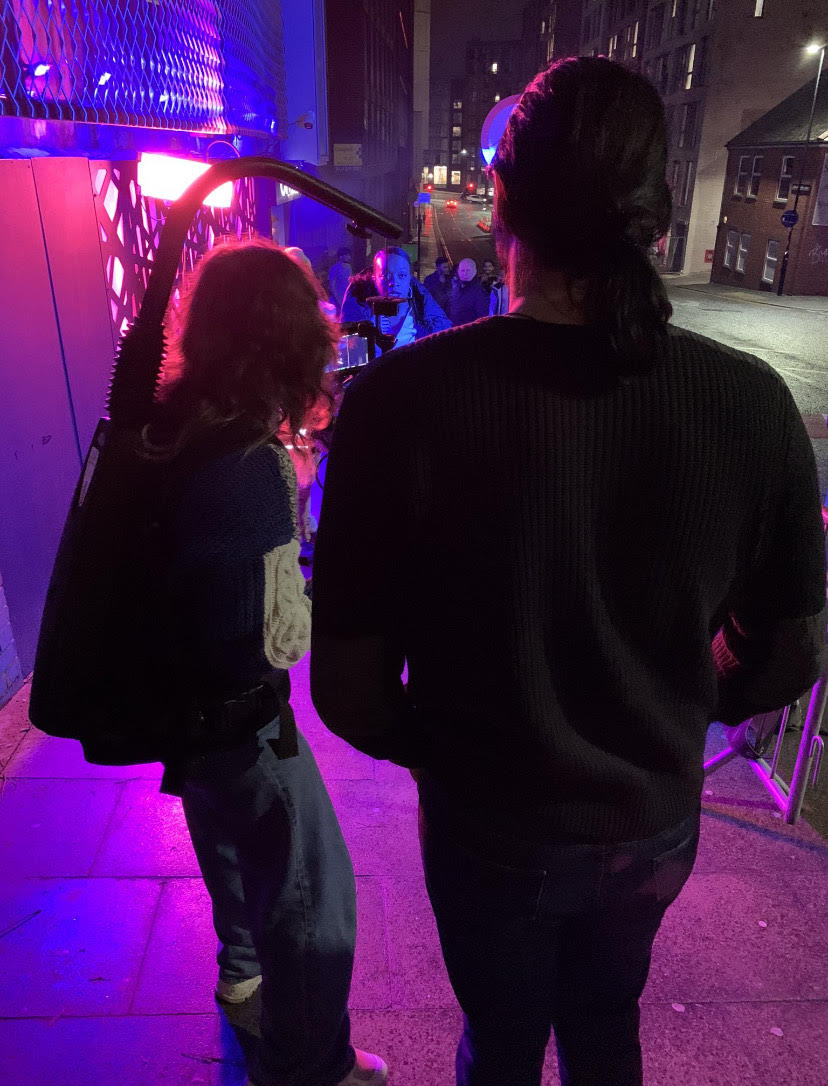 South Yorkshire Police have announced that a campaign video is in the works in an attempt to tackle violence against women and girls in Sheffield.

South Yorkshire Police tweeted: “We’d like to share a sneak peak with you of a campaign video we were helping create in Sheffield on Friday night to combat violence against women and girls.” 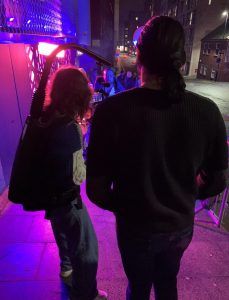 This is not the first attempt to tackle violence against women in Sheffield, on 27 October last year, the ‘Girls night in’ campaign boycotted nightclubs in the city in an attempt to put pressure on them to do more to protect women.

Carver Street in Sheffield City Centre is one street in which many girls feel unsafe. 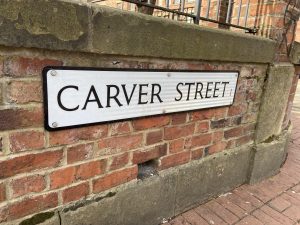 Abi Anderson, 19, a medicine student at the University of Sheffield, said she feels unsafe walking through Carver Street alone.

Miss Anderson said: “I don’t feel safe being there. Every time I’ve walked down there’s always been a lot of shouting and fighting and a lot of large groups surrounding certain areas and it is quite intimidating.”

“I never go out by myself, even walking around that area I don’t walk by myself.”

“I always have to get one of my mates to come and collect me to walk me home or even walk me to certain places around because I never feel safe around the area.”

“I try to actively avoid it if possible unless I’m with a larger group.”

Miss Anderson said she feels that more policing in the area would make her feel safer in the street which boasts multiple nightclubs and bars.

“There’s police out but they’re not readily available to talk in case anything was to happen.”

She added that she feels more needs to be done by establishments to prevent fights and antisocial behaviour from occurring outside their venues.

Joe Hughes, 19, a student at the University of Sheffield, said: “Obviously with good reason people are worried and something needs to be done about it.”