“You do not need to be pro-Ukraine, you need to be against war” – says Ukrainian activist 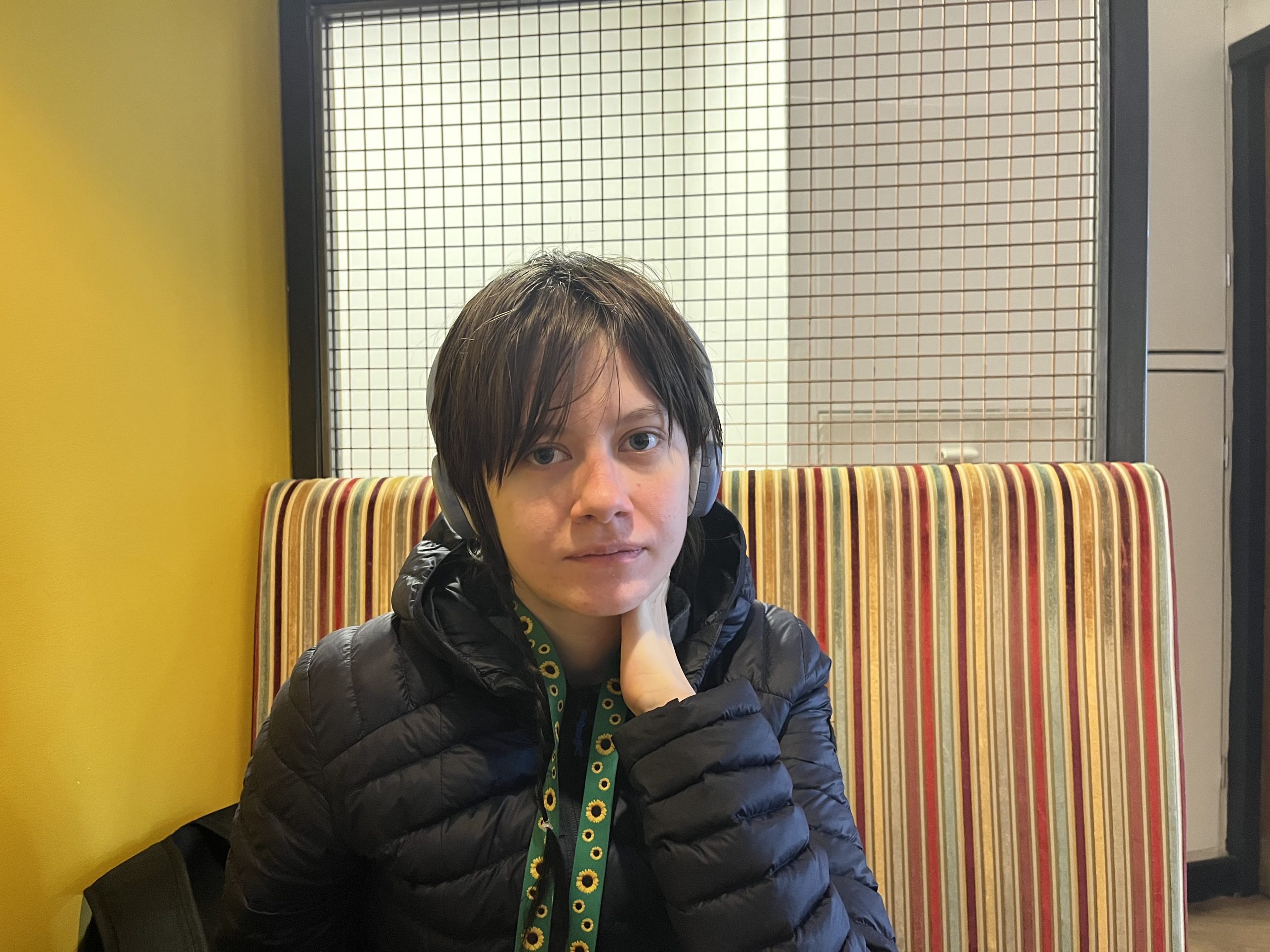 A Ukrainian who was granted asylum to live in Sheffield has condemned Putin’s war on Ukraine and has blamed it on a culture of silence.

Ayman Eckford, 26, who is trans, has autism and dissociative identity disorder (DID), said: “You do not need to be pro-Ukraine, you need to be against war.”

They said a culture of silence, both in Russia and the world, was what enabled Putin to order the annexation of Crimea in 2014 and the current invasion of Ukraine:

“Without this culture Putin would not stay in power,” they said.

Originally from Donetsk, Ukraine, Mr Eckford left the country due to the hostility they felt from their Russian and Christian Orthodox family.

“I was bullied by my own parents,” they said.

Mr Eckford then moved to Russia where they began their LGBT and neurodiversity activism. But Russia’s infamous intolerance of the LGBT and disabled community meant that Mr Eckford faced discrimination, criminal cases and rape threats.

They said that they were once detained for carrying a rainbow-coloured umbrella in St. Petersburg.

Mr Eckford was granted asylum in the UK three years ago and currently lives in Sheffield.

Despite being estranged from their family for two years, the recent war prompted them to reach out to an uncle and aunt in Kyiv.

They said:  “I still care, I actually still care.”

Since arriving in Sheffield, Mr Eckford has continued their activism on autism and neurodiversity, and recently against Putin’s war. They also said they find their quality of life to have been greatly improved and feel welcome in the city.

They said: “I like how Sheffield is welcoming and more autistic friendly. Sheffield is very friendly, people are really really nice.”

Mr Eckford expressed gratitude for the Sheffielders who organised peaceful protests and donations of medical and food supplies but added that more must be done to help the disabled and LGBT community fleeing Ukraine.

There are currently reports that transgender women trying to escape Ukraine are unable to do so as their ID card and passport still identifies them as men. Men are barred from leaving the country if aged between 18 and 60 under new rules brought in after the invasion.