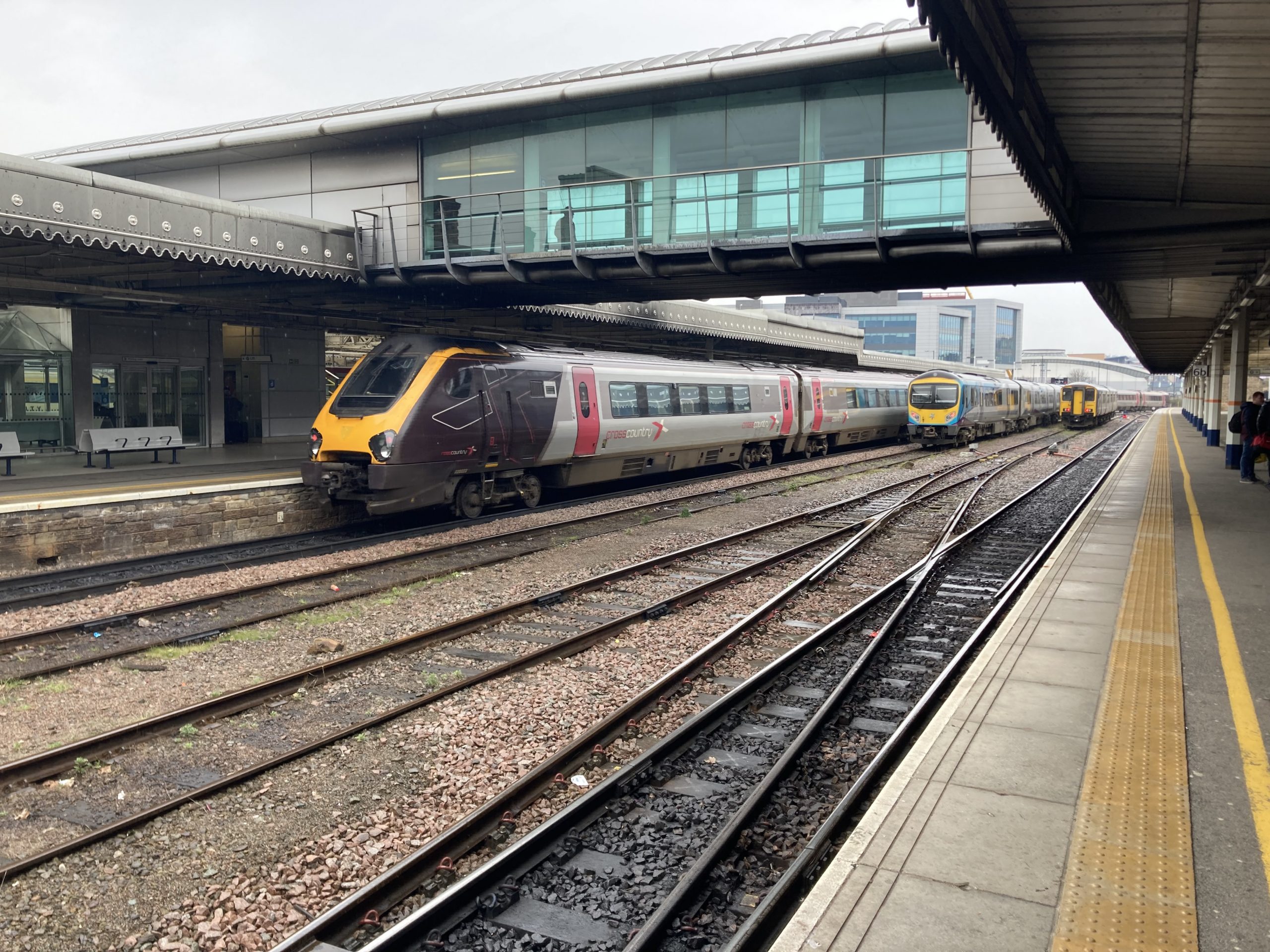 Travellers have been advised not to travel on Sunday after TransPennine Express announced strikes.

Train conductors who are part of the RMT rail union are striking on Sunday 13 March in a row over pay.

The strikes affect customers that are travelling north. Services to Leeds, Newcastle and Scotland will be affected by the strikes.

The RMT rail union has held strikes before on the TransPennine Express (TPE) for the same reasons.

Mick Lynch, General Secretary of RMT rail union, said: “Our members refuse to be treated unfairly and will be continuing with industrial action until the pay discrimination is dealt with. The company need to wake up to the fact that fact and we hope the latest action will shake them out of this slumber.

“We fight for basic pay justice while the company boardroom is awash with cash and those who never have to step out on the railway on a cold Sunday morning are trousering thousands.

“The union remains available for talks.” 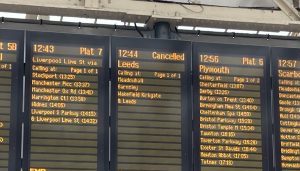 Research done by the union reveals that the owners of TPE took out a dividend worth around £30 million and are unwilling to raise wages, which they could easily do.

TPE is advising its customers not to travel on Sunday to avoid the disruption.

Kathryn O’Brien, Customer Experience Director for TransPennine Express, said: “This Sunday, we will sadly only be able to operate a very limited service for customers and are recommending people avoid travel and instead, travel either side of the strike day.

“Strikes by RMT continue to cause huge disruption to our customers at a time when people are continuing to return to rail and make plans to see loved ones following the impact of the pandemic.”

This will be the fifth day that the union has striked for better pay with more strikes scheduled for March 20 and 27th as well as the weekends of April 16 and 17, April 30 and May 1 and June 4 and 5.