Sheffield pub crowdsources for microbrewery to support women and girls 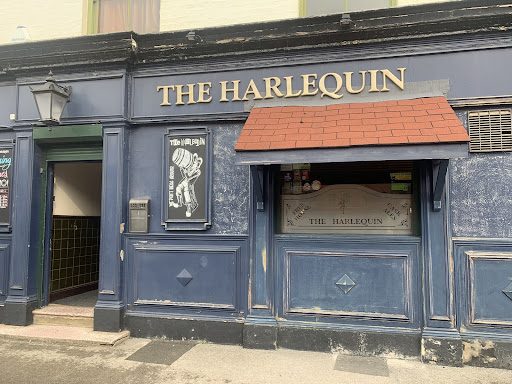 The Harlequin pub on Nursery Street is raising money to set up a microbrewery as a social enterprise to generate funds for organisations supporting women and girls.

The project, dubbed ‘HQ Brews’ is headed by Liz Aspden, who has run the pub for 12 years.

She said: “I’ve been involved in raising money for women’s organisations at the pub for a number of years and it’s something that’s very close to my heart.”

Being a social enterprise, ‘HQ Brews’ will support its chosen organisations on a regular basis.

Liz said: “By setting up the brewing venture as a social enterprise it’ll allow funds to be generated in a long term, sustainable way rather than through one-off events, etc – although we’ll also still be able to support special appeals and one-off events by brewing specific beers.”

The organisations that the project will support will be chosen by the people who donate to the cause.

Anyone who donates £10 will get to vote for the organisations they want to see the project supporting. 30% of the profits will be reserved for projects in South Yorkshire so that the project can give back to the community, but the rest will be open to projects of any scale, and in any location – as long as they support women and girls.

Following a four month trial period of selling one or two brews per month exclusively through HQ Brews, Liz has plans to sell across Sheffield and surrounding areas, as well as renting out brewing premises to bring in more profits to be donated.

She said: “We don’t have any specific types of beer in mind at this stage, but we’re keen to offer a range of ABVs and styles while focussing on ‘proper beer’ that tastes good.”

The crowdfunder can be found here: HQ Brews – beers with a heart – a Food and Drink crowdfunding project in Sheffield by liz aspden (crowdfunder.co.uk).