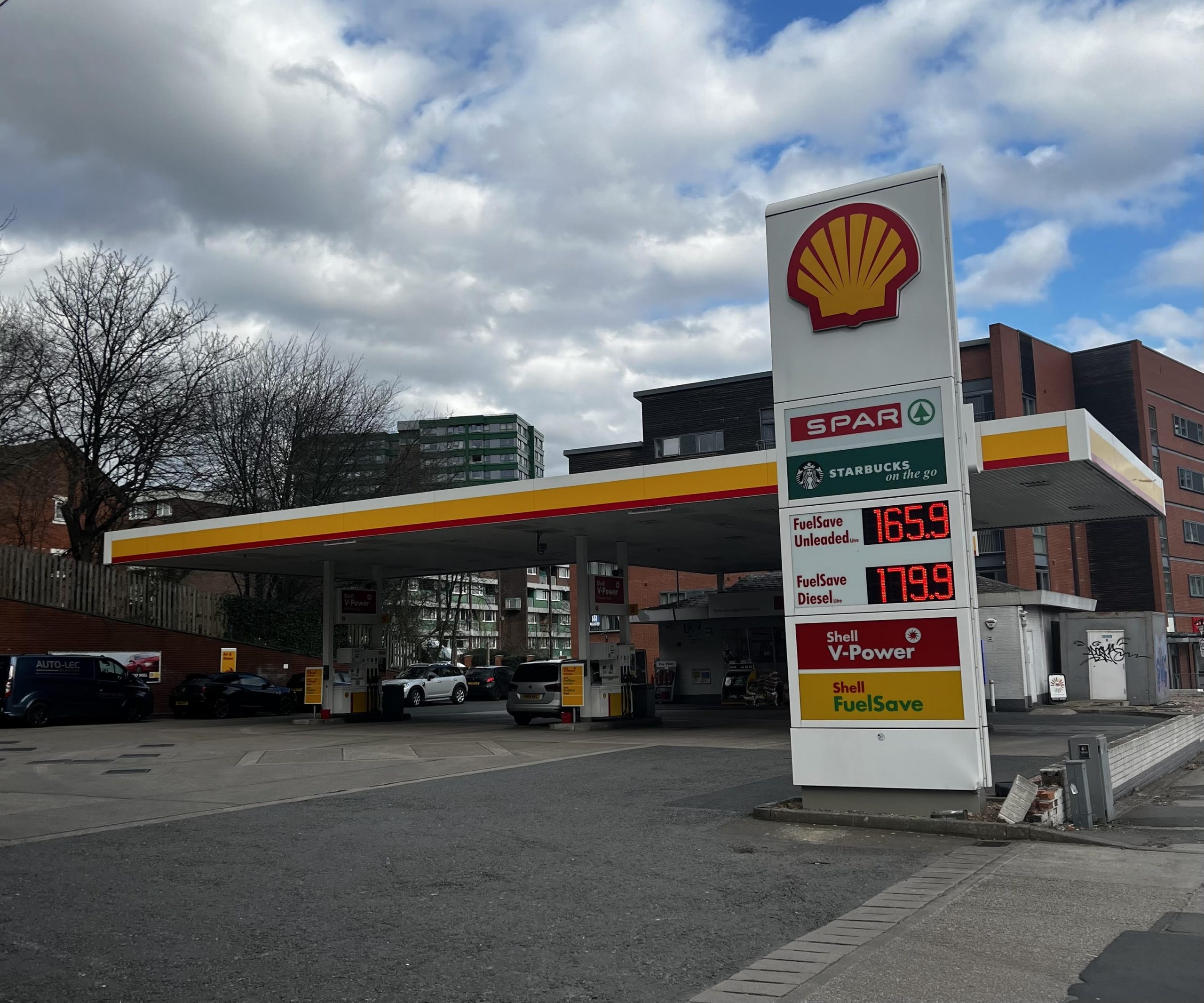 Petrol prices are increasing by astonishing amounts every day, putting businesses in Sheffield out of pocket and ‘pushing the already vulnerable to the brink of despair’.

It’s been over three weeks since Putin’s invasion of Ukraine and motorists in Sheffield have been hit hard by sky-rocketing petrol prices.

Forecourts have seen petrol priced as high as 194.9p per litre at the Texaco in Thorpe Hesley, which is “a real danger”, according to the RAC.

Louise Haigh, MP for Sheffield Heeley and Shadow Secretary of State for Transport, said in a tweet: “This is a savage extra cost for the British public.”

Costco is currently selling the cheapest petrol in Sheffield, at 150.7p per litre, according to a comparison site.

Some of Sheffield’s cheapest pumps have once again seen long queues and closed pumps as motorists rush to beat the prices.

People and businesses that integrally depend on fuel to create income will have found it even harder to make ends meet.

Uber driver, Abenezer Abraham, 37 said: “If I can’t generate enough money for our necessities it affects my family in terms of getting what we need, so it isn’t easy.

“I may need to change business.”

Paul’s Couriers Sheffield is a small family run businesses that is affected by the steep fuel prices.

Paul Leesley, 56, owner of Pauls Couriers Sheffield, said: “It’s a really difficult industry at the moment as we’re being squeezed from both sides.

“Profits could be reduced, or if my prices go up that could mean that I lose a customer.”

The high fuel prices are “pushing the already vulnerable to the brink of despair”, said Sahira Irshad, Founder and Chair of Mums United at the cost of living protest.

Will Shaw, a 23-year-old motorist, said people will start to reconsider whether journeys are necessary.

The increase to fuel is another low blow to the cost of living squeeze, as the number of households suffering from fuel poverty is predicted to triple to 6.3 million in April, according to the Resolution Foundation.

Shell and other fuel giants recently announced that it will no longer continue to use Russian crude oil.

The UK gets only 5-6% of its oil imports from Russia, but the price of UK fuel is affected by increased demand from international markets.