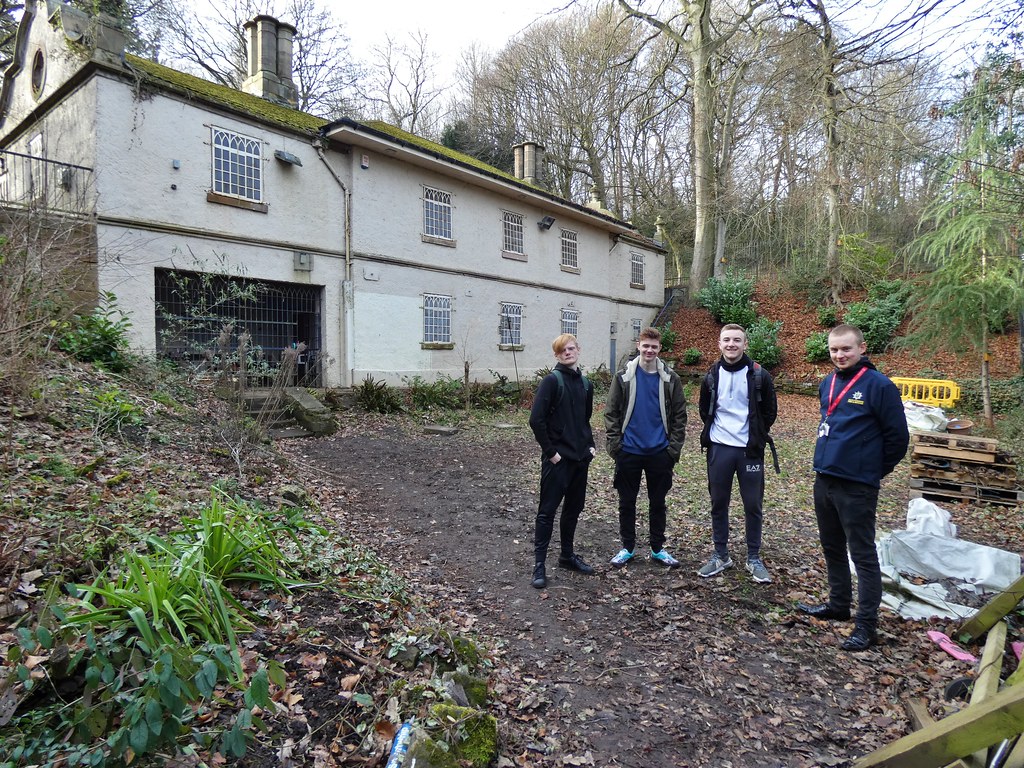 People in Birley have called for greater support to renovate a historic bath house and former community centre.

The Friends of Birley Spa, formed in 2018, have been campaigning for renovations to the Victorian bathhouse so that it can be properly utilised as a community hall and meeting place.

They maintain the site voluntarily and host community events there, such as popular celebrations at Halloween and Christmas which attract hundreds of people. 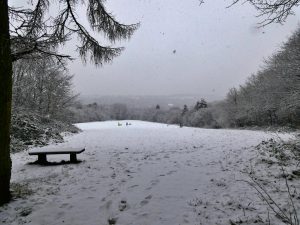 Volunteer, Fiona Milne, 57, said: “We work as a team of volunteers knowing full well the council could take it off our hands any day.”

Birley spa was awarded grade two listed status in 1973 and was made an ‘asset of community value’ in 2018. That means volunteers require council permission to proceed with restoration plans and this makes improving the site much more difficult.

The Friends of Birley Spa have put forward plans to the council to use the site as an events hall and horticultural therapy centre, and have received interest from both the Eastglade NHS Centre and the SAGE Greenfingers charity. 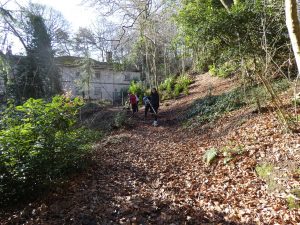 “If we had the facilities they would come.”

Not only this, but Birley Spa houses the spring which sources the biodiverse woodland, grassland, pond and streams which surround the area, making protecting the building important for local wildlife.

The Sheffield Countryside Conservation Trust recently submitted an application for National Lottery Heritage funding in collaboration with the council’s parks department and the Friends of Birley Spa to renovate and maintain Birley Pond and the surrounding land. 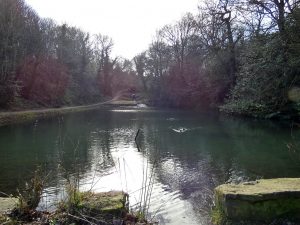 Similar efforts by Alan Bailey MBE in 1998 resulted in a successful National Lottery Heritage Fund bid, which led to the site being reopened and widely used as a community space in 2002. Mr Bailey died in 2006.

Because Birley Spa is an asset of community value, the community must be informed of plans to sell the site, and given a fair opportunity to purchase it.

However, volunteers have expressed their frustration at fundraising a large amount in a less affluent area of Sheffield, when it could be sold to developers regardless.

“We can’t afford that, but developers that could would buy it and leave it to rot.”

To learn more or get involved: Friends Of Birley Spa – Home 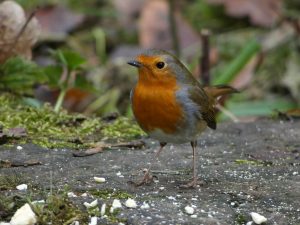 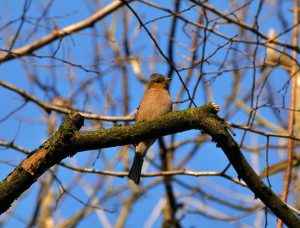 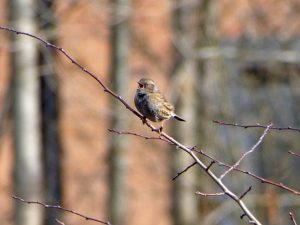 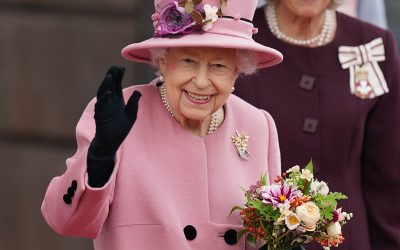 Sheffield citizens are preparing a range of celebrations for the Queens upcoming Platinum Jubilee. A four-day bank...