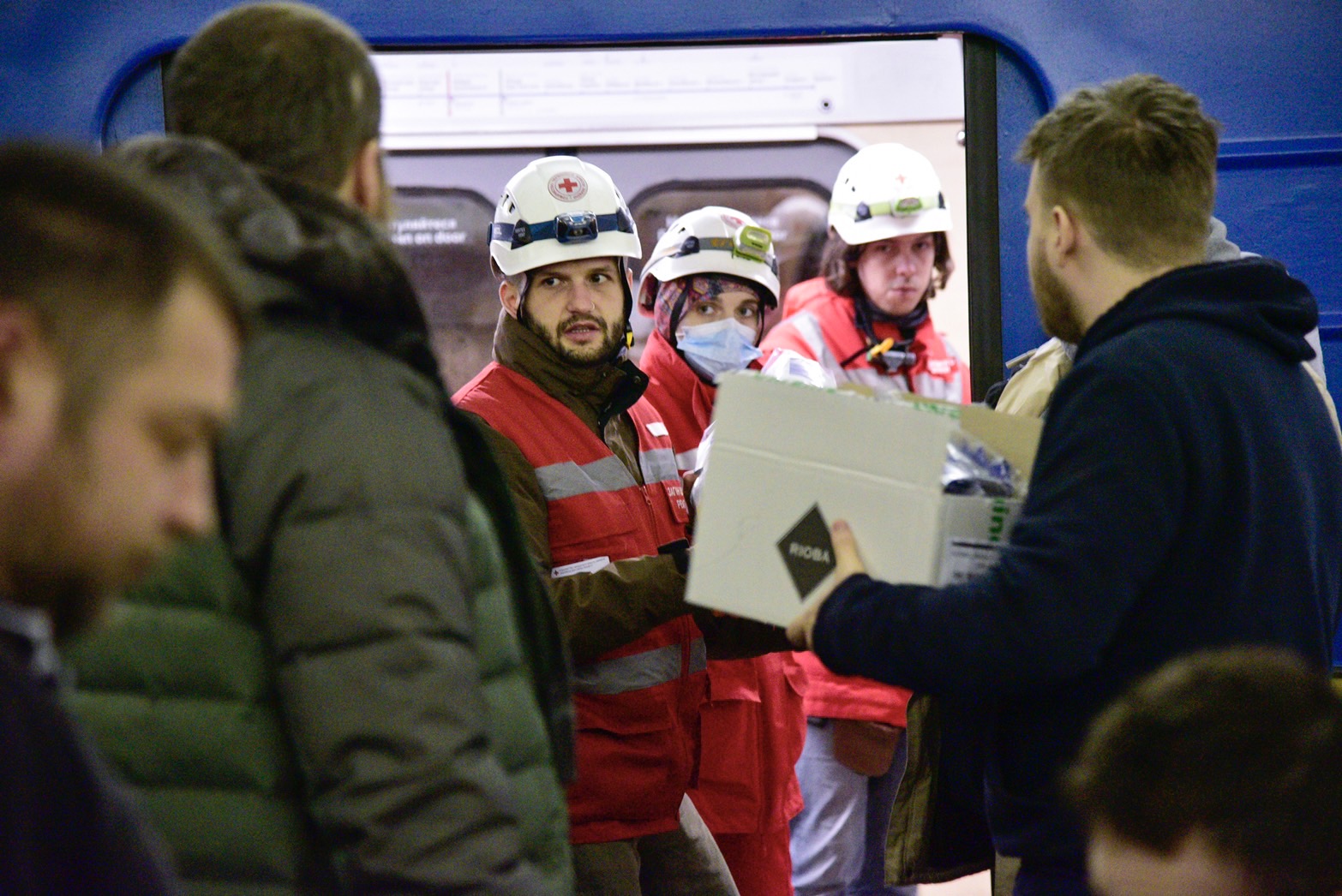 Local and the national committees are working actively to launch different donation appeals to raise money for the Ukrainian people.

According to the Statistics from DEC (Disaster Emergency Committee), people in the UK have donated more than £120 million in five days to the donation appeal, which provides humanitarian aid to Ukraine.

The DEC, which includes the British Red Cross and 14 other international charities, is actively involved in fundraising activities to send support.

As the Russo-Ukrainian War continued on day 14, more than two million people fled their homes to escape the conflict in Ukraine.

Food, water, and shelter are needed urgently to help Ukrainians in the war, hence, DEC has launched an appeal called ‘Ukraine Humanitarian Appeal’ to donate funds for the country.

DEC will use funds to send emergency food and daily necessities to its people. 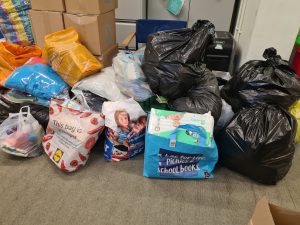 A picture from Carfield Community Primary School, the care packages they received in the appeal.

Local people and organisations in Sheffield have joined the fund-raising efforts.

For example, Carfield Community Primary School in Sheffield is collecting donations of care packages and will be sending them to Ukraine.

The school has received goods from the public such as tissues, nappies, and clothes, the donation will be continued until March 11.

A spokesperson for the school said: “We have had an amazing response to our Ukraine Care Package appeal. We will be collecting donations of non-perishable food goods, warm clothes and hygiene essentials till this Friday.”

If people are willing to donate, please bring the package to the school office by Friday Morning.