Mysterious fire in the Peak District in early spring 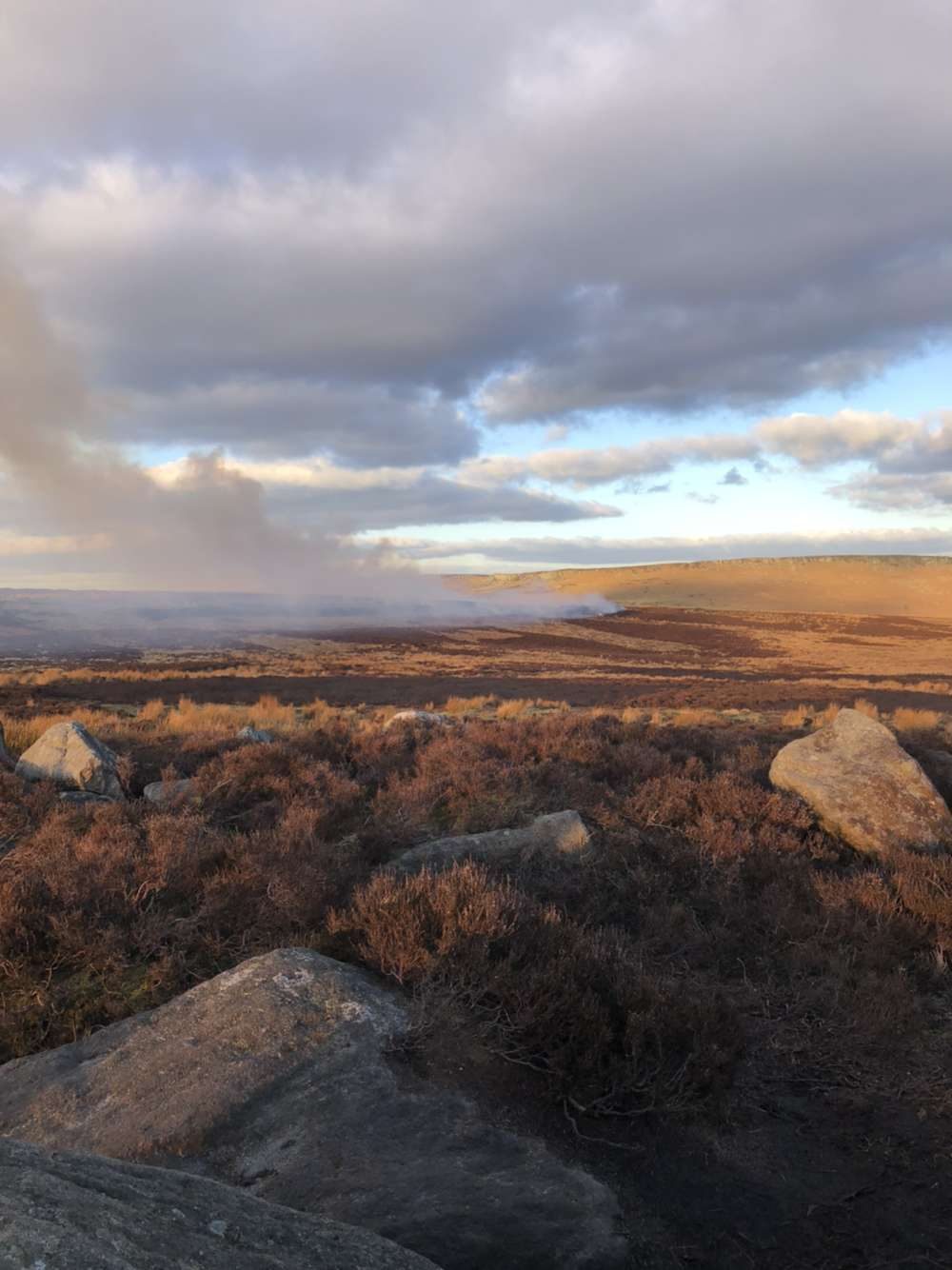 Fires have been spotted on the moors above the Hope Valley in the Peak District -much earlier in the year than normal.

Two sections of the moor on Bamford Edge, north of the village of Bamford, were spotted ablaze on Sunday 6th March. 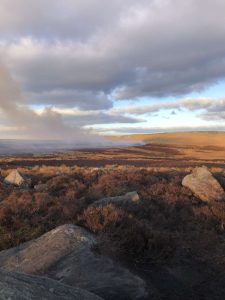 Due to the windy weather, the smoke was blowing into the valley affecting the fire’s spread and intensity.

The fires could have been started intentionally, known as controlled burning, to promote the growth of fresh heather which provides food for grouse.

Ben Yardley, 18, a mountain biker near the fire, said: “We saw all this smoke coming from behind Bamford edge as we were going up the hill, you could smell it.” 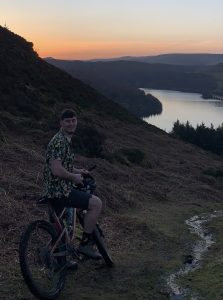 Several fires occur in the Peak District each year, but usually in the summer months when temperatures are higher, with lower humidity.

Professor Alastair Lewis, Professor of Atmospheric Chemistry at the National Centre for Atmospheric Science, University York, said: “It isn’t always the case that the only time of year you can get forest fires and moorland fires is in summer. You can get dry periods and combustible conditions all year round.”

He added: “It could’ve been a prescribed burning, you are allowed to do burning certain times of the year, that is a possibility.”

Heather burning is a debated and controlled technique to manage the moorlands across Yorkshire, Derbyshire and Lancashire.

Amanda Anderson, Director of the Moorland Association, said: “Heather burning is a vital tool for moor owners and managers who are heavily involved in peatland restoration and tackling climate change.”