International Women’s Month: A Celebration of the Women of Sheffield 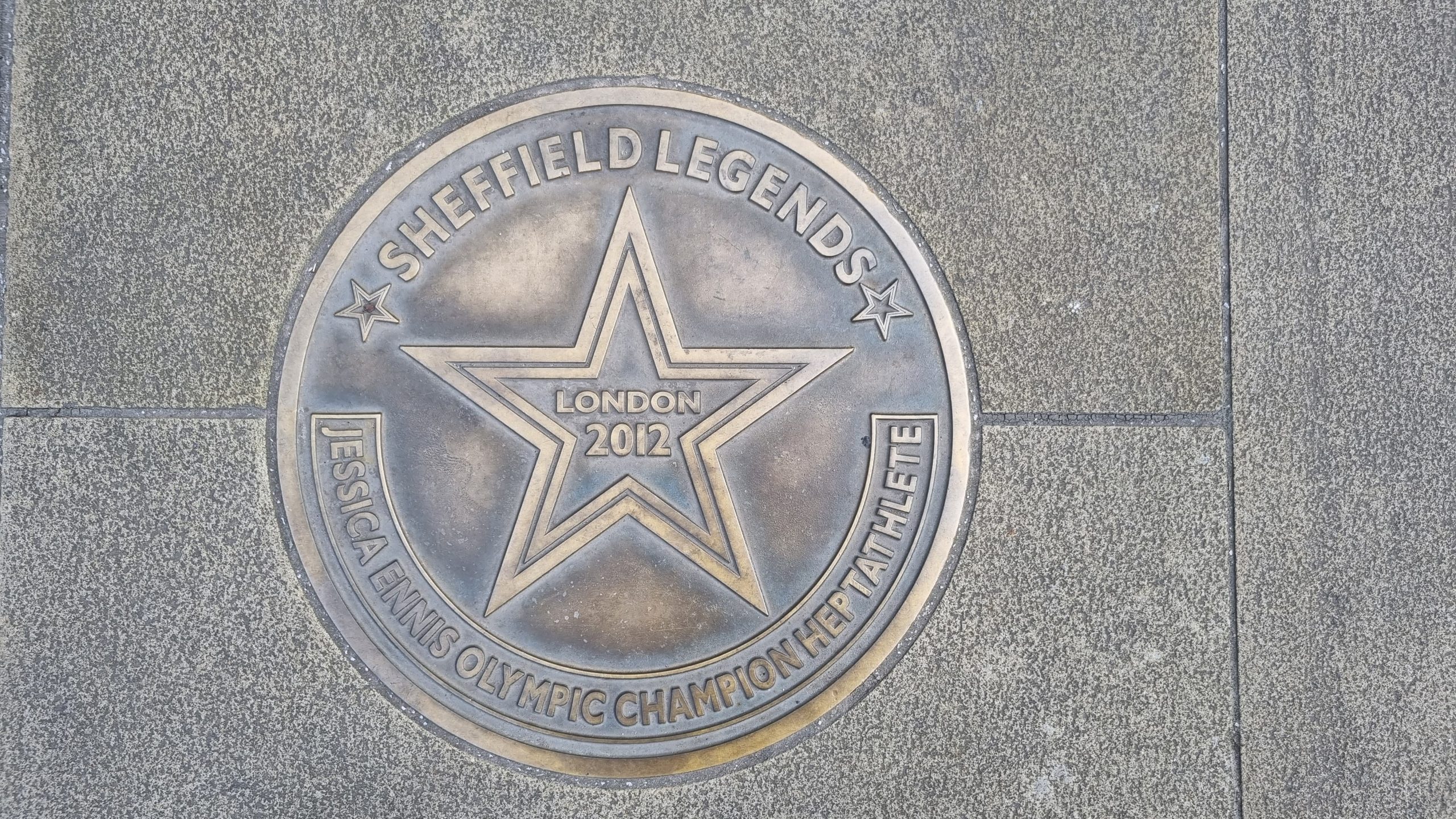 International Women’s month is a time to celebrate the legendary women of Sheffield.

Our reporter Andy McMath highlights the career of some of the inspirational women who have graced the Steel City.

One of Sheffield’s most recent successful daughters, Ennis-Hill is an inspiration to the next generation of British athletes. She will forever go down in sporting history as one of London 2012’s Super Saturday gold medallists. In addition to her gold medal, the London games saw Ennis-Hill create a new British and Commonwealth heptathlon record of 6,955 points.

On return to Sheffield she was honoured with her own star on the city’s walk of fame.

The pride of Sheffield, Ennis-Hill has also gained national recognition receiving a Damehood for services to Athletics from the Duke of Cambridge in 2017.

The Duchess is linked with Chatsworth House after her marriage into the Cavendish family. A woman in the 1700s, a time long before the suffragette movement, the Duchess was a pioneer.

She worked within the male dominated industries of science, politics and literature. Her scientific research involved her interest in minerals a study that led her to build a small laboratory to conduct her research.

Politically, she was a supporter and advocate for the Whig party and her father held a peerage in the House of Lords. Her involvement influenced the Prince of Wales to join the party against his father’s wishes.

Helen Sharman was the first British astronaut in space following her involvement in the ITV programme Project Juno.

Prior to being an astronaut she earnt a Chemistry degree from the University of Sheffield and in 2006 was honoured with a star on the Sheffield Walk of Fame.

Her mark on the city is reflected by the student accommodation building that shares her name Sharman Court.

These three women embody the spirit, determination and individuality that makes the women of Sheffield so important in British culture and history. Just like the city’s steel they remained tough in the face of the challenges that their lives and time periods presented. Although, the great women of Sheffield aren’t just those recognised for their fame.

International Women’s month should be a time to turn our attention to the heroic everyday women of Sheffield from our mothers, to our sisters and our friends. It should remind us of the women who keep our services running at our best times and those who care for us in our worst.