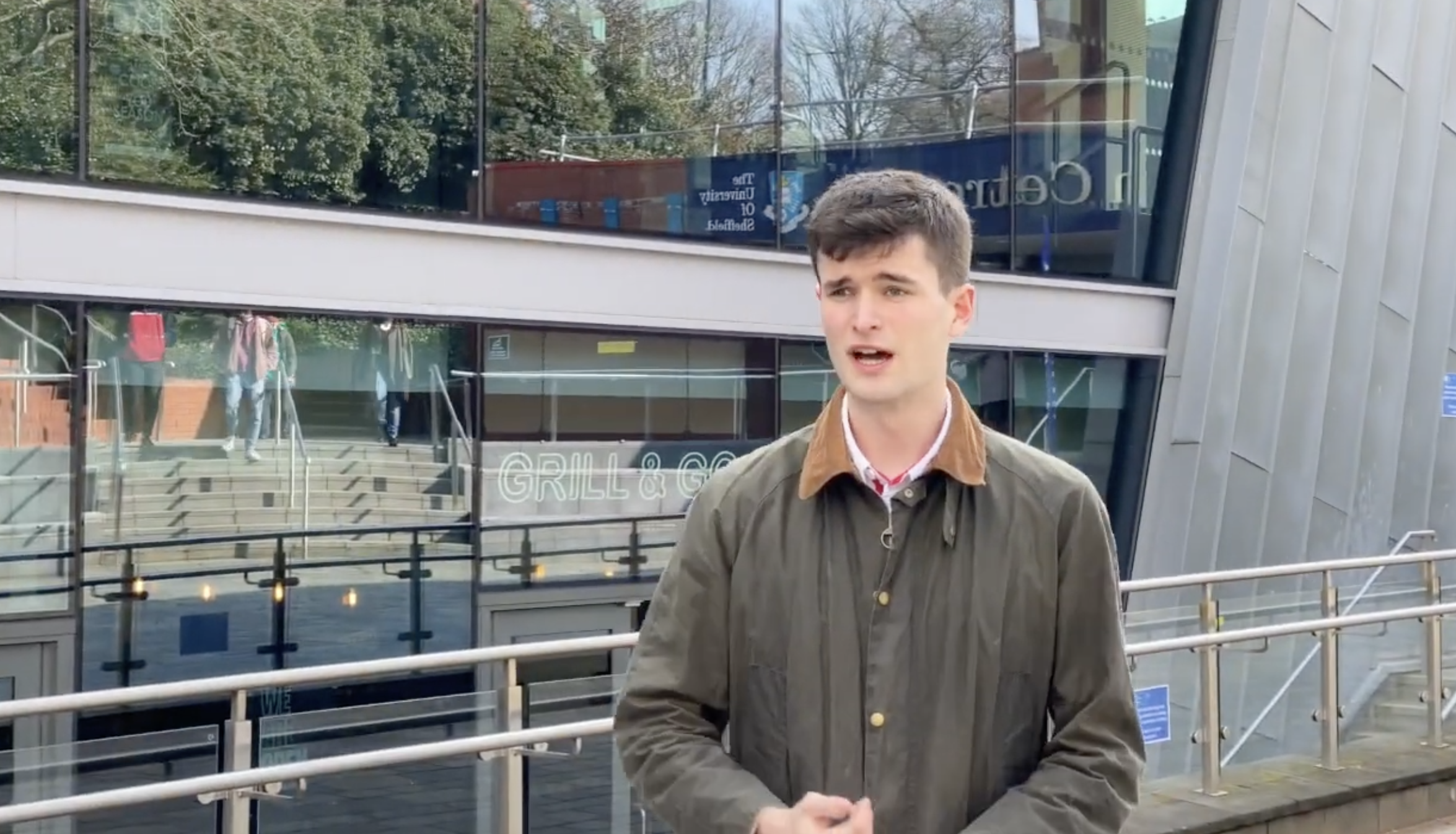 Baz, a third year general engineering student, who is running for president of the  University of Sheffield Students’ Union has taken a wildly different approach to student  politics.

His campaign is based around outrageous policies, such as demolishing Sheffield Hallam University, turning a part of the Students’ Union into a ball pit, and writing with green pens  to combat climate change.

His campaign instagram page has grown to 400 followers in just over a week, and his  alternative attitude to student politics has gained a lot of attention throughout the Uni.

However, despite the bizarre policies, Baz has a genuine message and intention for these  elections, which is to get more people involved with their student’s union.

He believes that election turnout number are not high enough in the university, and he  hopes that by doing something different, this will change for the better.