Aspiring singer: Winning South Yorkshire talent contest would be like “wind in my sails” 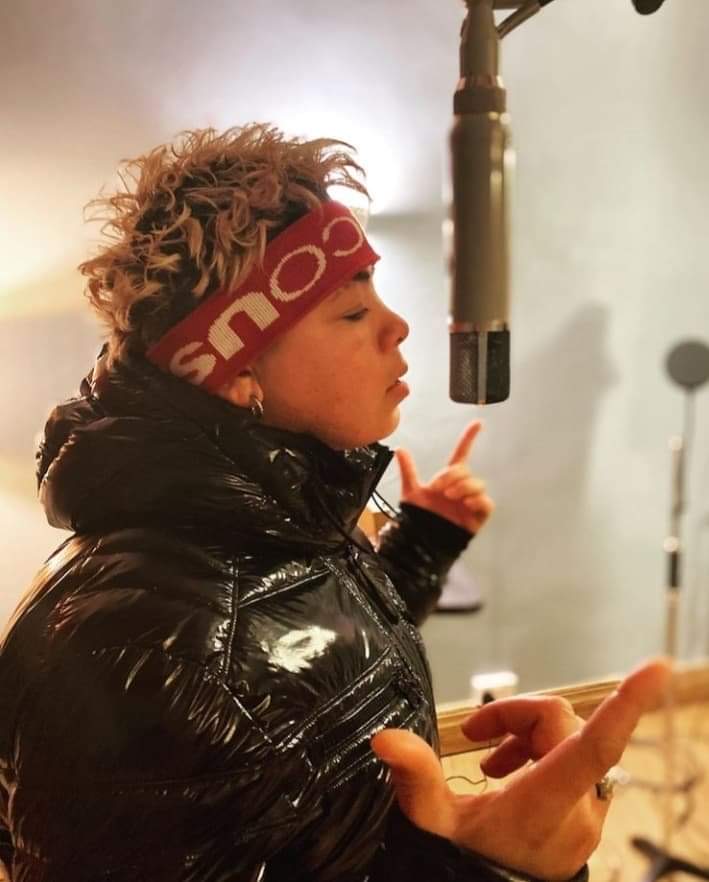 Young musicians have been battling it out for the top spot in a competition which promotes positive lyrics in South Yorkshire.

The final of talent competition Pattern and Push is coming up and performers have already taken part in the semi finals.

Liam O’Shea, one of the directors of Pattern and Push, said he hoped the competition would see an “increased belief in those of us from South Yorkshire”.

He said: “The way we act locally and our idiosyncrasies should be celebrated and incorporated into the lasting legacy of South Yorkshire.”

One of the eight finalists, Sarinity Jones, said the competition’s focus on positivity “shows that we all go through certain challenges and that the struggles are also complementary to our successes”.

She added: “I’m not trying to fit in, my plan is to stand out and be a voice amongst the community that feels the way I do.”

Mr O’Shea said: “There has been loads of untapped talent, a lot of which have not had their opportunity to break through yet because of things like their background or lack of confidence.”

He said he believes in the ‘positive ripple effects of music’ and that the aim of their competition was to ‘shine a light on the positive difference music can make’.

Sarinity Jones said that the competition’s aim of producing positive lyrics has made her realise “we don’t have to beat ourselves up about the mistakes we make but better yet learn from them to grow and become better people”.

She said: “Winning would be like the wind in my sails on turbulent water.”

Sarah Jay Hawley, a judge for the Pattern and Push competition, said: “I was inspired by the commitment of the participants and overall levels of talent.”

The winner of Pattern and Push 2021 was Rumbi Tauro, who has gone on to perform in festivals such as Tramlines, as well as getting a residency at Hope Works and taking part in projects with Leadmill, a well known nightclub in Sheffield city centre.

The final will be held on the 19th of March 2022 at Hope Works in Sheffield, an independent events venue.

Tickets to the event are free and can be found on the Pattern and push website: www.patternandpush.com