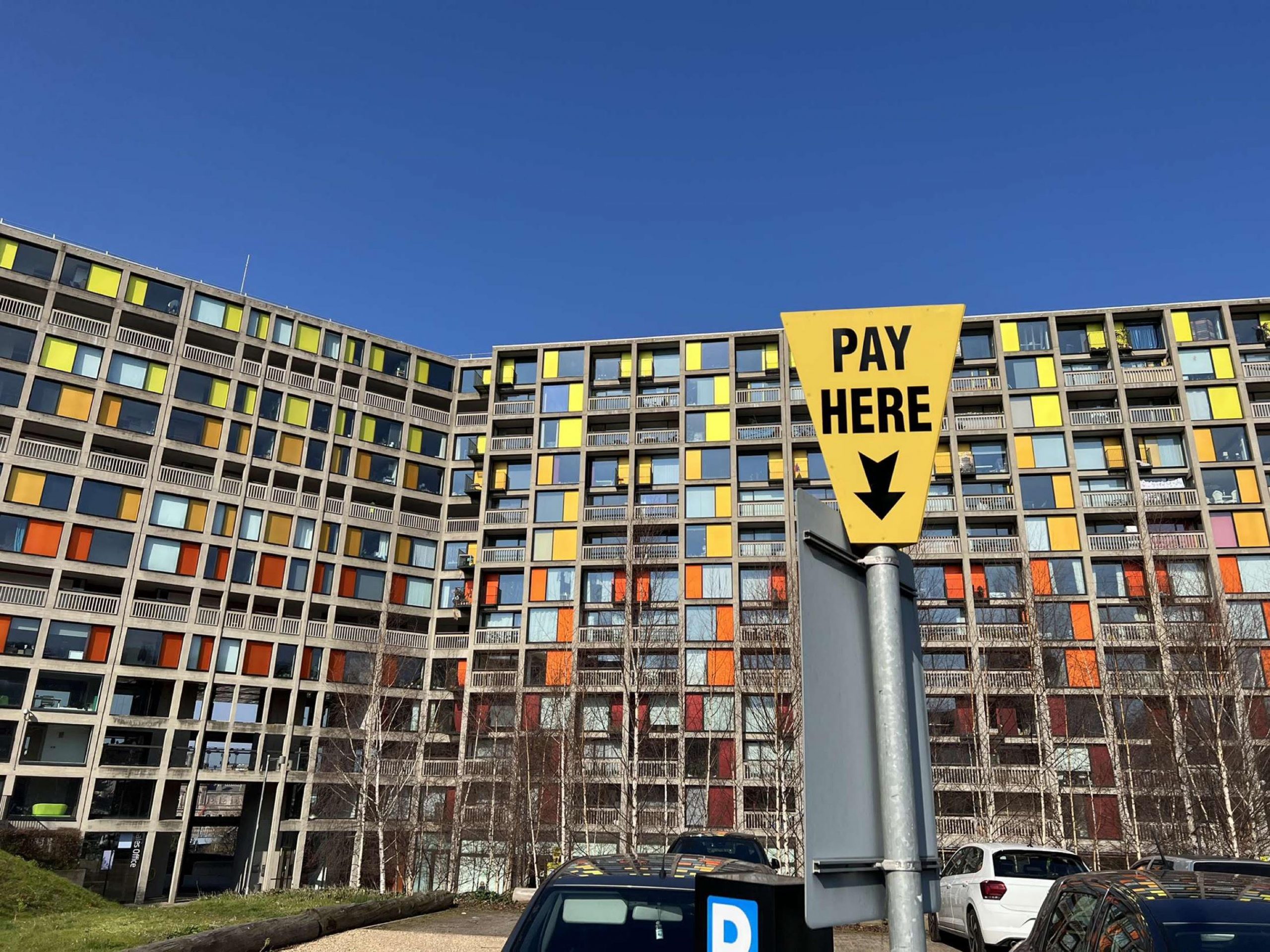 By James Hamilton and Chloe Evans

A new permit or pay parking scheme in Park Hill has been met with fury on social media after users say the move will drive even more business away from the city centre.

The council proposes to introduce the controlled parking scheme that would operate seven days a week between the hours of 8:00am and 8:30pm throughout the area.

Angela Greenwood, who commented on Facebook said: “There is nowhere affordable in the city centre to park all day. Workers will just stop working in the city centre shops and businesses and get a job in the many out of town retail parks and cafes.”

Other responses on the Facebook post said: Sheffield City Council are absolutely killing the city centre. There’s nowhere left for workers and visitors to park.”

The council say the proposed plans are because the Park Hill area is currently popular for long stay commuter parking because it is close to the city centre, parking is free and unrestricted. This leads to a lack of parking opportunities for residents.

However many are disgruntled and frustrated about the plans,  Catherine Farmer who  commented on Facebook said: “What a joke. I might be better off getting a job in London and commuting. I’d be better off.”

The petition opened on the 2nd March and closes on the 21st April 2022 and will be under consultation by the council if the petition gets enough names.

John Somerset, another Facebook commenter said: “What it really means is that the council are pissed the people are doing exactly what they’ve wanted and staying out of the city centre and now realise they need to earn back the money they’ve lost in parking.”

The controlled parking zone restricts parking to permit holders or people who buy a parking ticket. Everywhere else would be covered by a double yellow line.

The new parking areas are usually reviewed after six  to nine months with the council possibly changing the area covered or the cost for pay and display parking.

The council’s Parking Services will monitor the area for unlawful parking. This will be done by Civil Enforcement Officers who work for the council. 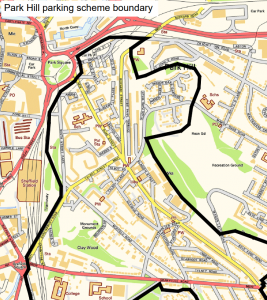