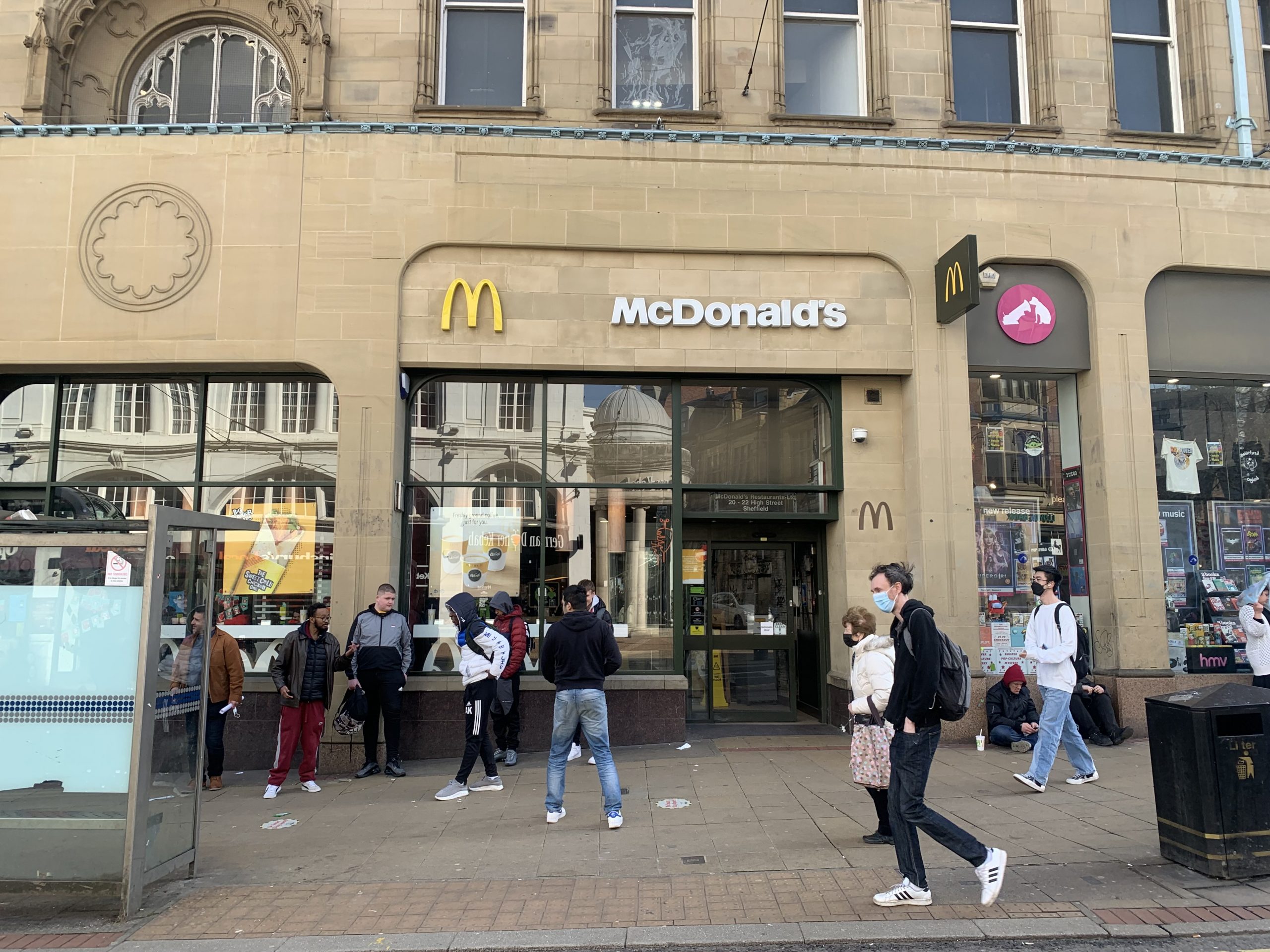 Major fast food chain McDonald’s has come under scrutiny over their decision to continue operating in Russia despite escalating conflicts with Ukraine.

Today a boycott was launched to stop large numbers of consumers from buying from McDonalds franchises to try and get the company from operating In Russia.

There are ten McDonald’s branches located in Sheffield all of which may be under threat from the boycotters.

The decision has been heavily criticised on several social media platforms as the hashtag boycott McDonalds is trending on twitter.

Several other Western fast food chains still operating in Russia are also under fire including KFC and Pizza Hut.

Some Sheffield residents supported the boycott such as Benjamin Hall, 53, from Kelham Island who said: “It’s despicable that such a big company is continuing to provide services in Russia especially after how out of hand the conflict is getting it’s immoral really.”

Ella Lock, 18, a University of Sheffield student said: “I’m vegan and only eat at Mcdonald’s on occasions but I think the boycott is definitely necessary and I will continue to stand with the people of Ukraine over letting a Corporate Franchise have my money.”