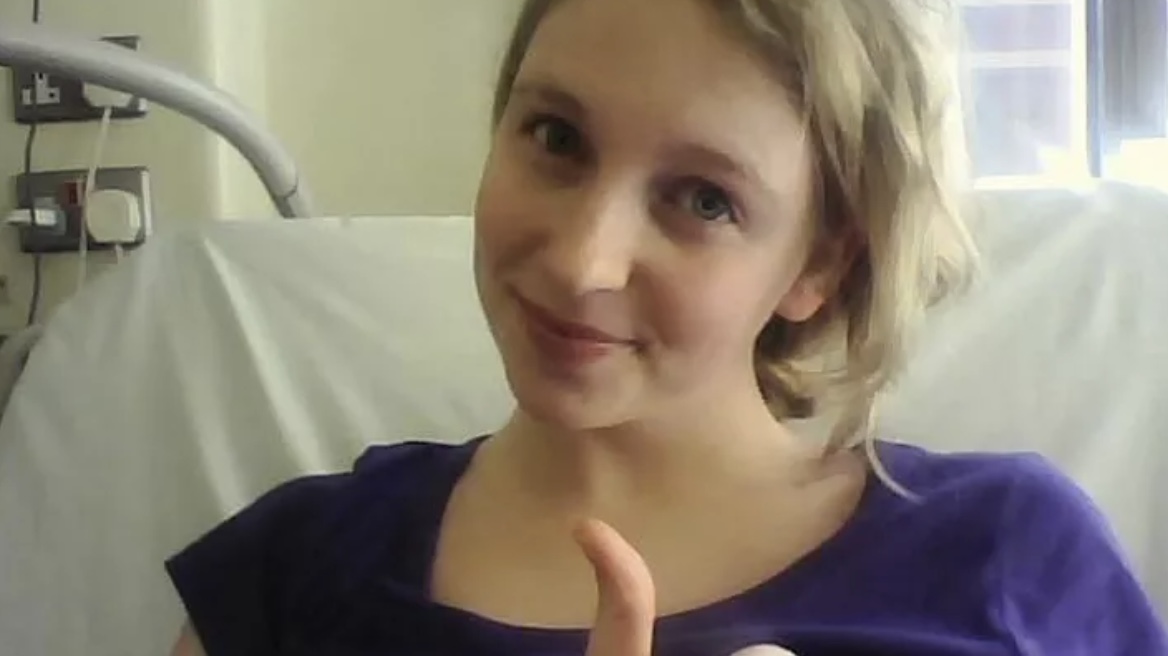 A heart transplant survivor is embarking on a gruelling 200k mission to raise funds for the charity that helped save her life.

Laura Malpass, 28, of Sheffield, was diagnosed with Dilated Cardiomyopathy on March 5 2012 and has been suffering with the life -threatening condition and the aftermath of it for 10 years.

Laura said, “In honour of the last 10 years I’ve been able to live, I’m doing a challenge of doing 200km in the month of March. Whether that is swimming, cycling or walking. I’m splitting any donations received between Cardiomyopathy UK and New Start Charity”.

Dilated Cardiomyopathy is a condition where the heart cannot pump blood effectively as the left side is enlarged and weakened.

Symptoms include breathlessness, swollen legs and ankles and chest pain. All of which Laura was suffering from at 18 and was taken to hospital.

As there is no cure for the condition, medication was the only non-intrusive option for Laura. Despite there being no cure she was optimistic and said, “I was lucky to have discovered the condition as it goes unnoticed and it’s often too late for some,” said Laura.

But as the medication started to fail in 2014, Laura began to lose hope.

“When my condition was worsening I was referred for a transplant and waited for the phone to ring until my donor came along in 2016 when I finally had my heart transplant”, said Laura.

New Start Charity aided the process for Laura’s transplant surgery and helped her dream of having a normal life again. But unfortunately in August 2017 it all came crashing down.

“My biopsy result wasn’t good. It turned out that there was some rejection from the heart and I ended up back in hospital again to treat it”, said Laura.

The next few months consisted of back and forth hospital trips. Cardiomyopathy UK helped Laura and her family emotionally deal with these consistent disruptions to normality. Since then Laura has lived a healthy life and in honour of her 10 year anniversary of her diagnosis, she set up an online fundraiser for Cardiomyopathy UK and New Start Charity.

She added : “I am wanting to give to these two charities to say thank you and give back for the last 10 years rollercoaster of my life that I have been able to live”