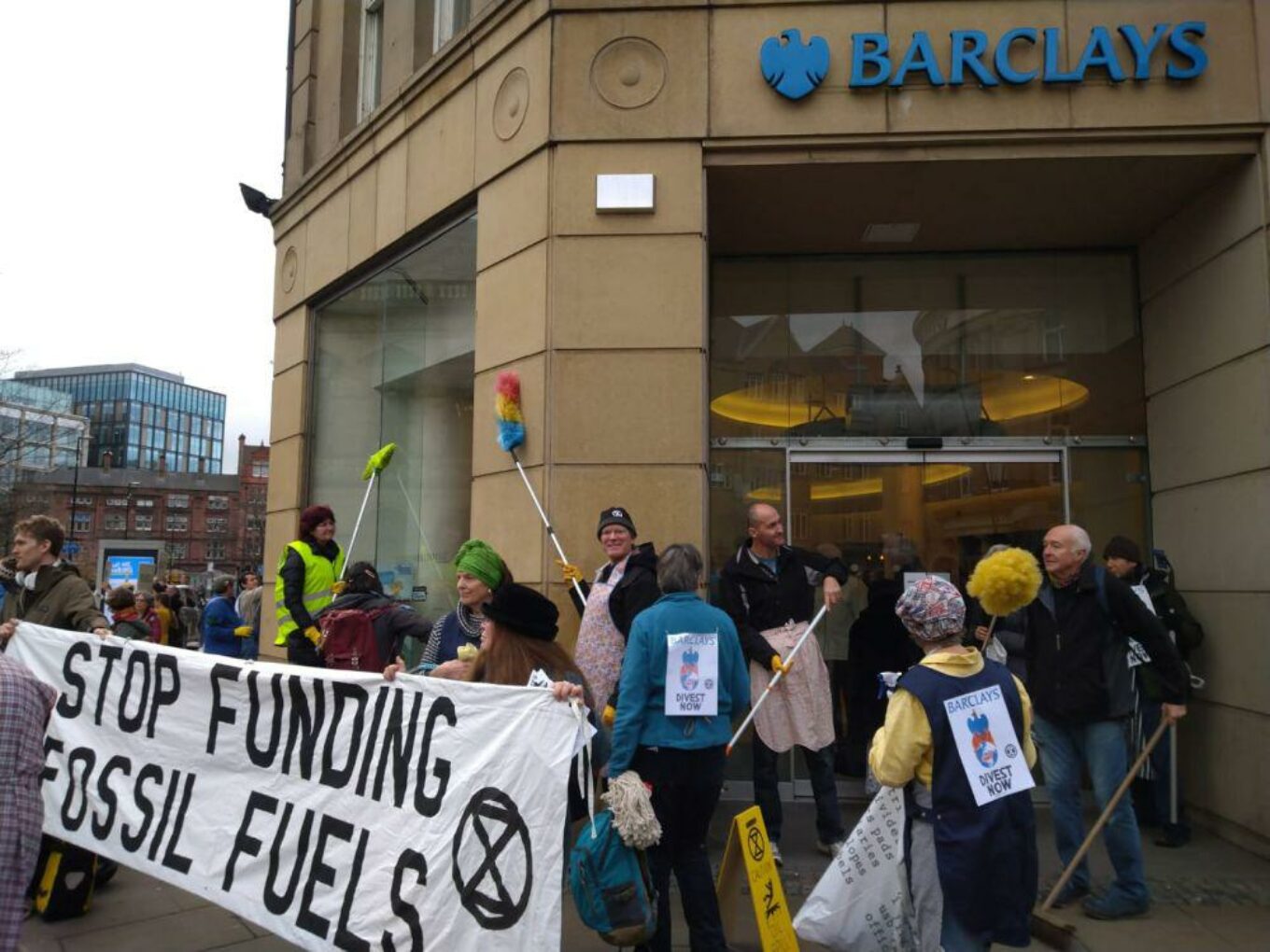 Climate change activists have mounted pressure on the city council to stop their involvement with Barclays Bank and opt for a more sustainable banking company in Sheffield.

Its contract with the council is due to end in autumn 2022.

Richard Teasdale, 41, a climate activist, asked the council at the meeting how it would ensure that their bank is truly an ethical and sustainable bank that puts the planet before their profit.

He said: “I detest Barclays Bank, they invest in fossil fuels more than any other European Bank over 100 billion dollars since the Paris Climate Agreement in 2015.

“If the council is serious about the climate and nature emergencies and their ethical conduct of suppliers then they can’t engage in any bank that knowingly invests billions in climate destroying, fossil fuels,” Teasdale concluded.”

In just three years from 2016 to 2018, Barclays provided $85 billion in funding to fossil fuel companies, according to Greenpeace.

This includes companies involved in coal, fracking, tar sands, and Arctic oil projects. Of this, $24 billion was for companies heavily involved in expanding the extraction and use of fossil fuels.

Florence Stuart, Writer for Greenpeace, said that Barclays Bank is a major player in contributing to climate change globally.

“Barclays is just behind the Us banks for fossil fuel financing- and shows no signs of slowing down.”

Councillor Cate McDonald, Labour councillor for Gleadless Valley, said that Barclays banks provided banking services since 2014 and that the contract was a result of the legislation of that time.

“The council will be encouraging environmental considerations and carbon reduction within all future contracts,” she said.

“Potential bidders will be advised that the council declare a climate emergency and set a target for the city to be zero carbon by 2030 and the council will be encouraging environmental considerations and carbon reduction within all future banking.”

The council has declared both a climate emergency and a nature emergency. Alongside a ‘Pathways to Decarbonisation’ report – released earlier this year to reach ‘net zero’ city by 2030.