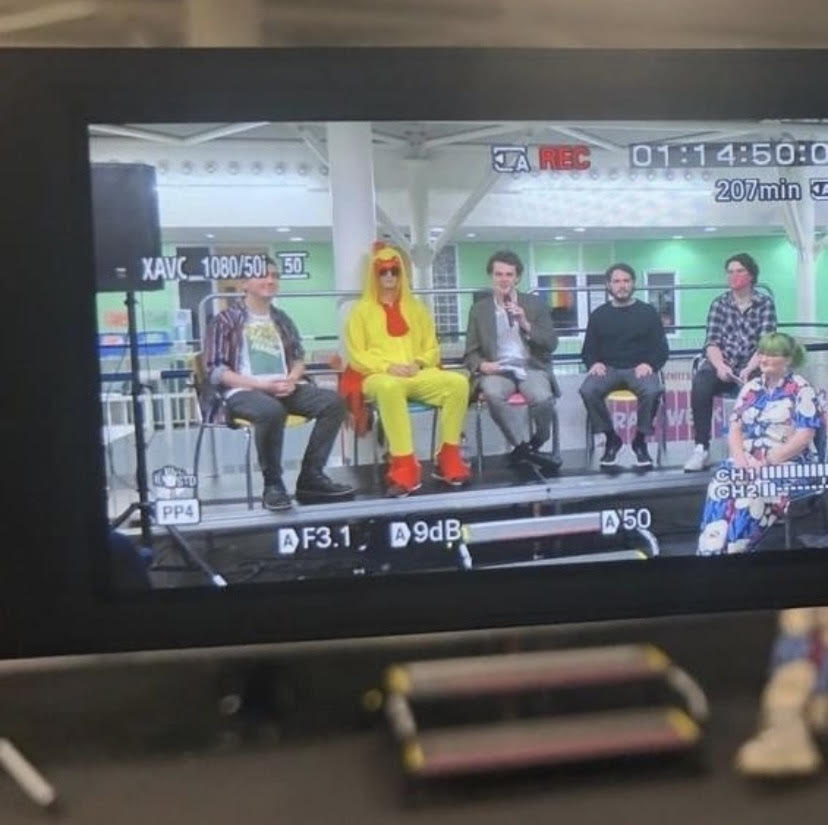 A student who is running as a ‘joke’ candidate for his union’s presidency is currently leading the pack in the social media race.

Oliver Bureau, 21, a general engineering student from the University of Sheffield, said he was inspired by other joke political candidates like Count Binface and Niko Omilana.

He is running under the slogan “Baz for Ballpits” for president of the Students Union and has promised if he wins he will put a huge ball pit in the union building.

His policies, largely based on the ideas of his political idols, include banning hangovers, turning Conduit Road into a slip and slide and making all students and lecturers use exclusively green pens –  for the environment.

Owen Jameson, 19, a journalism student who lives at Endcliffe Apartments, said: “I especially like the policy of turning the octagon into the nonagon, I feel it is time for a ninth side. 100% he has my vote.”

However not everyone is on board.

Iesha Price, 20, of Conduit road, said: “I believe it is a terrible policy because sure, it would make getting down the hill fun, but getting up it is hard enough as it is. Nevermind it being slippy as well as vertical.”

While Mr Bureau’s policies may lack financial durability they have certainly had an impact on the voters, his social media account on Instagram has nearly a third as many followers again as his closest politician.

His reasoning for this is: “I have a chicken costume, they don’t.”

Having never been involved in student politics before Mr Bureau hopes his campaign has shown that anyone can run for office and generate a lot of interest about what they have to say into the future.

Other more traditional candidates have policies like “stop spiking”, “tackle the cost of living sustainably” or “increase student support” whereas Mr Bureau has decided to “Ban cricket (and all crickets players)”.

He said: “I really shouldn’t count my chickens before they hatch but it would be really something if I won.”

The Student Union elections are being held on 7 March.