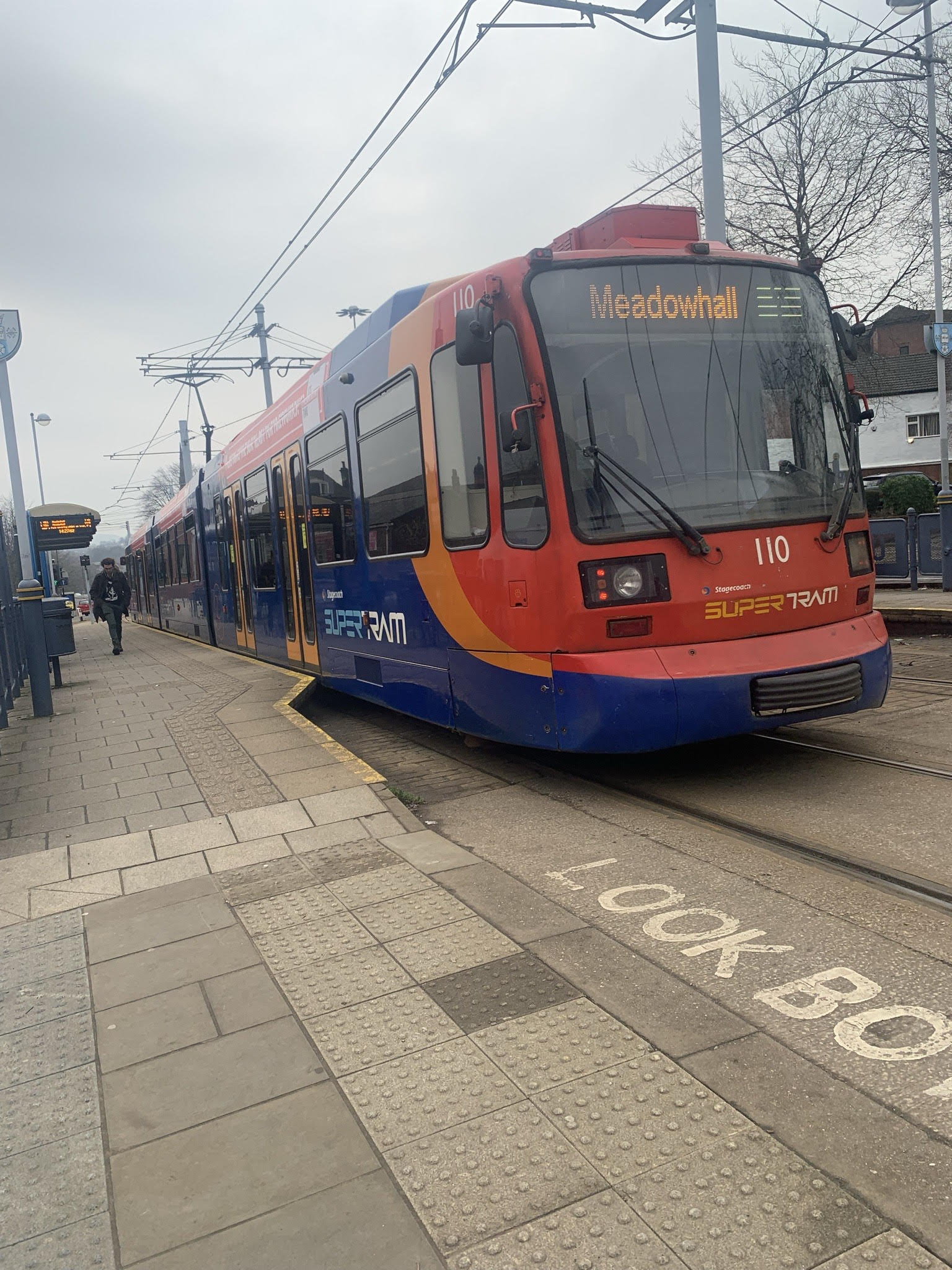 In early February TravelMaster, which owns and run Supertram, announced plans to increase bus and train tickets across south yorkshire with bus prices set to rise by 5%.

This has sparked fury among the public who are already grappling with soaring costs of living. Critics have said these changes are likely to affect those who need these services the most.

Uzma Zaheer, 19, a Korean studies student at The University of Sheffield, said: “To support myself at university I have started a cleaning job every weekday for two hours and use public transport to get to work there and back

“The price increase in tickets may not seem like the most but when students are already struggling financially it does add up.”

This is the first time since January 2020 there had been any amendments made to the price of tram tickets.

Mayor of South Yorkshire Metropolitan Authority Dan Jarvis said: “This move will hit the pockets of people that rely on services hardest and runs directly against the transformational change operators say they want to see.”

Stagecoach has said the reason for increase in tram ticket prices is an increase in costs for energy and staff.

This combined with a lower level of people using the super tram service has led to Stagecoach having to put ticket prices up.

On its website TravelMaster said: “We have worked very hard over the past decade to keep prices low, and even lower for young people, with some of the best value multi-operator tickets in the country.

“This increasing cost pressure is being seen across the whole public transport industry, even with government support, and so unfortunately prices need to increase”

Discounted tickets are still available however from booking online and on the app.

Clement Carr, 19, a politics student from The University of Sheffield, said: “Because I’m from London the cost to go home is already a lot and with increases in the public transport in Sheffield it definitely will affect me in my three years of studying.”