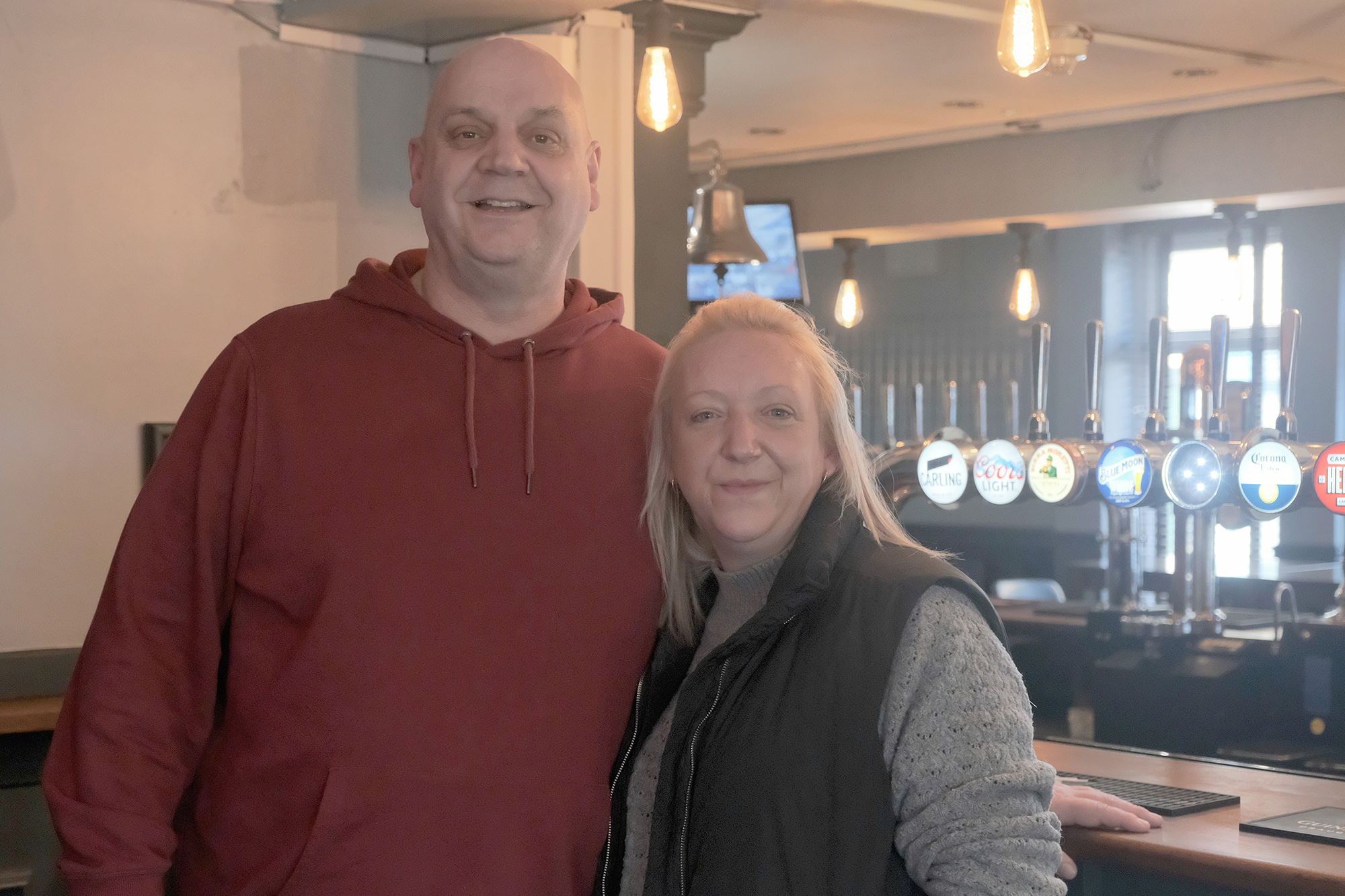 A family that has taken over a popular Crookes pub has revamped the beer menu to serve more speciality ales.

The Masons, on Carsons Road in Crookes, was relaunched on 25 February with the promise to serve craft beers locally brewed in Sheffield and to organise community events. It was previously known as the Masons Arms.

Landlord Paul Bowler, 53, who also owns Red Deer in the city centre, said: “We’re trying to give back to the community. We don’t want just to come in and you spend your money.

“We just want you to come in here and enjoy yourselves, have some fun by really safe atmosphere, safe place to be.”

Currently the owners are waiting on their first speciality beer delivery and are in the process of installing new pumps, so for the time being can only serve Coors Light and Carling on tap, but they’re looking to expand their drinks selection soon.

They are looking to provide a good range of cask ales and bitters. In the past the pub has only served light beers and ales.

Paul said a funday will be held at the pub’s back garden to attract young families soon, in which parents can enjoy drinks while their children play on a bouncy castle and try out face painting. 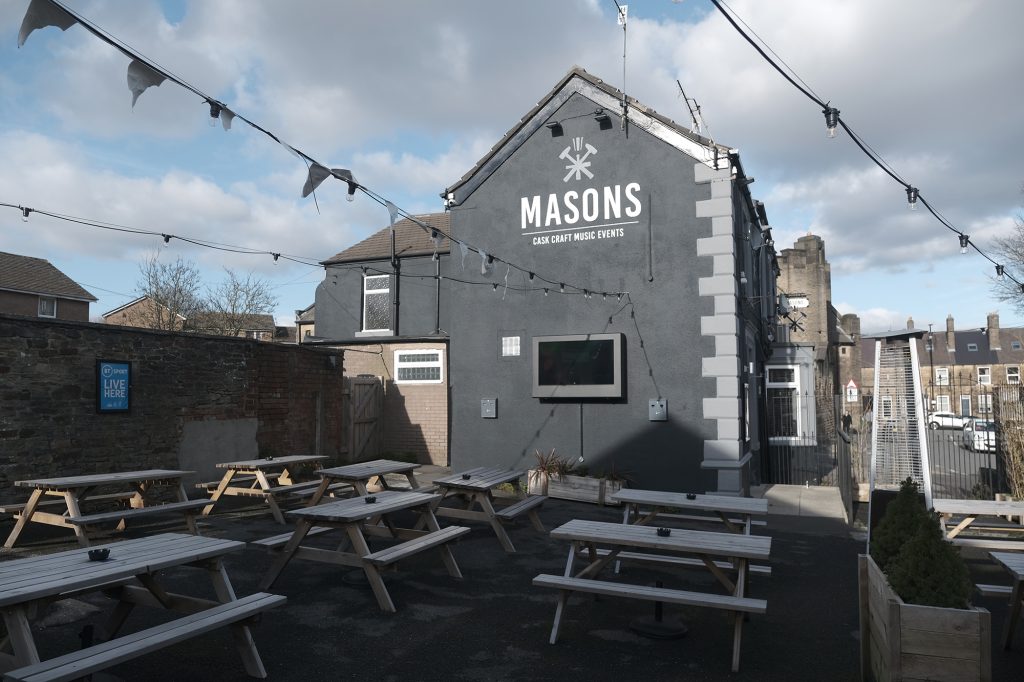 He said he is putting back old-fashioned Stones Bitter and cask ale, while British traditional home-cooked pub food will be featured on the menu.

Paul said drinks served at the Masons Crookes would be sold at a lower price than a majority of pubs in the area despite inflation and rising bills as the landlord planned to “absorb it for the first six months on purpose to get the customers back in”.

He also said that customers can get three samples of beer for the price of one pint, which is already offered at Red Deer.

His wife Joanne, 41, said: “Come and see the friendly faces. We are trying to give the pub a new lease of life.”

The couples said they bought the place two years ago but were unable to set up and run the place because of the two lockdowns during the coronavirus pandemic.

Quiz nights, karaoke and bingo will be offered at the pub, as well as live sports events broadcasted by Sky Sports and BT. 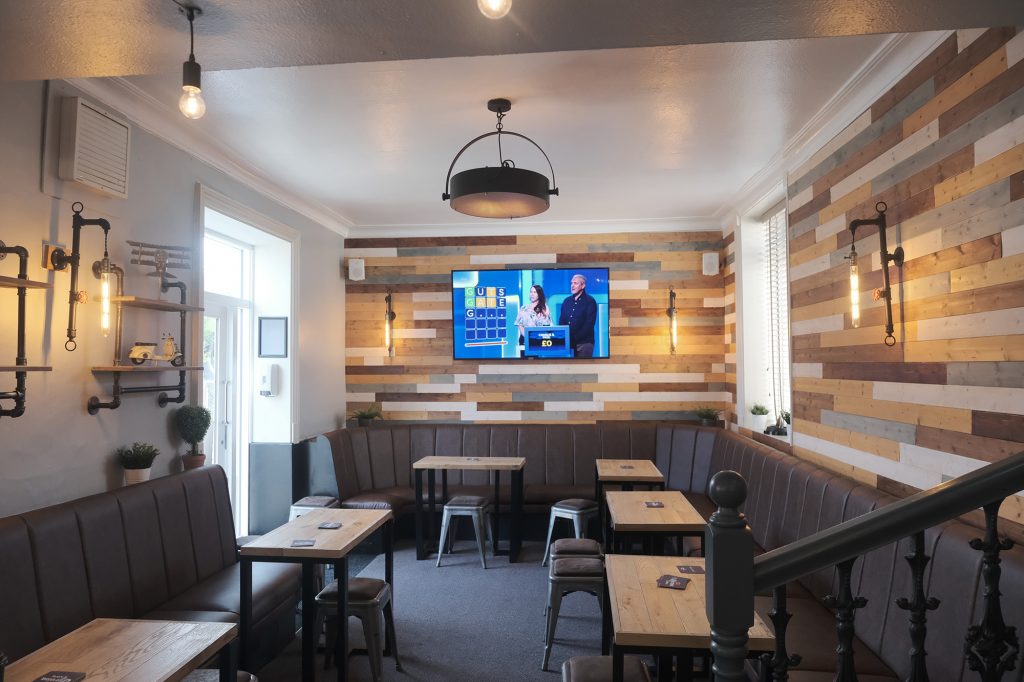 The Masons Crookes is open between 2pm and 11pm on Mondays to Thursdays, between noon and midnight on Saturdays and from noon to 11.30pm on Sundays.