Laundry ‘smells’ and ‘noise’ causing a stink in Waterthorpe 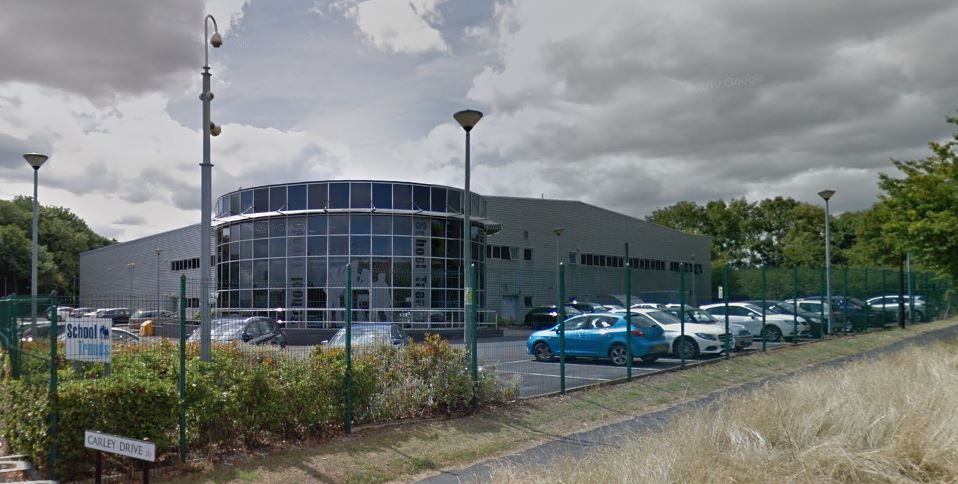 Angry people in Waterthorpe and Westfield have said noise and strange smells from a laundry near their homes are leaving them ‘unable to sleep’.

Abbey Glen laundry moved to Carley Drive in the summer of 2020 after its previous site burnt down but people in the area are unhappy with the noise and smell coming from the facility.

Sean Cory told a meeting of Sheffield City Council on March 2: “People are angry and annoyed and feel badly let down due to severe decline of the residents mental and physical health.

“They’ve made mugs of everyone.”

He claimed the company was not in compliance with planning rules for the area.

However Ben West from Abbey Glen has disputed claims.

In a statement to Sheflive, he said: “I would say we have been falsely accused by a very small minority of various things since we began operations at Carley Drive.

“At present, we are actively participating with an ongoing Sheffield City Council (Environmental Protection Service) process regarding noise reduction where we have spent significant funds on implementing all recommendations made to date. This process is ongoing and until it is concluded there is nothing further we can comment upon or add.

“We have and are trying to be a good neighbour and have brought much needed employment and investment to the area, with significant numbers of local people now employed with us.”

Abbey Glenn applied for an extension of delivery hours in July of 2020 to operate 18 hours a day however this was denied.

Despite this, the surrounding residents have frequently complained about ‘horrible smells’ and ‘awful noise’ that comes from the laundry, that they claimed often continue until midnight leaving them unable to sleep.

A petition was submitted to the council with more than 100 signatures, but the campaigners ceremonially burned it over what they saw as a lack of recognition for the issue.

Mr Cory said: “It smells not of Lenor like many people think but of a burnt starchy chemical smell.”

“We are ordinary Sheffielders, ordinary people whose lives are being ruined.”

He said he wanted to send ‘a message to Abbey Glen, that we won’t tolerate this no more’.