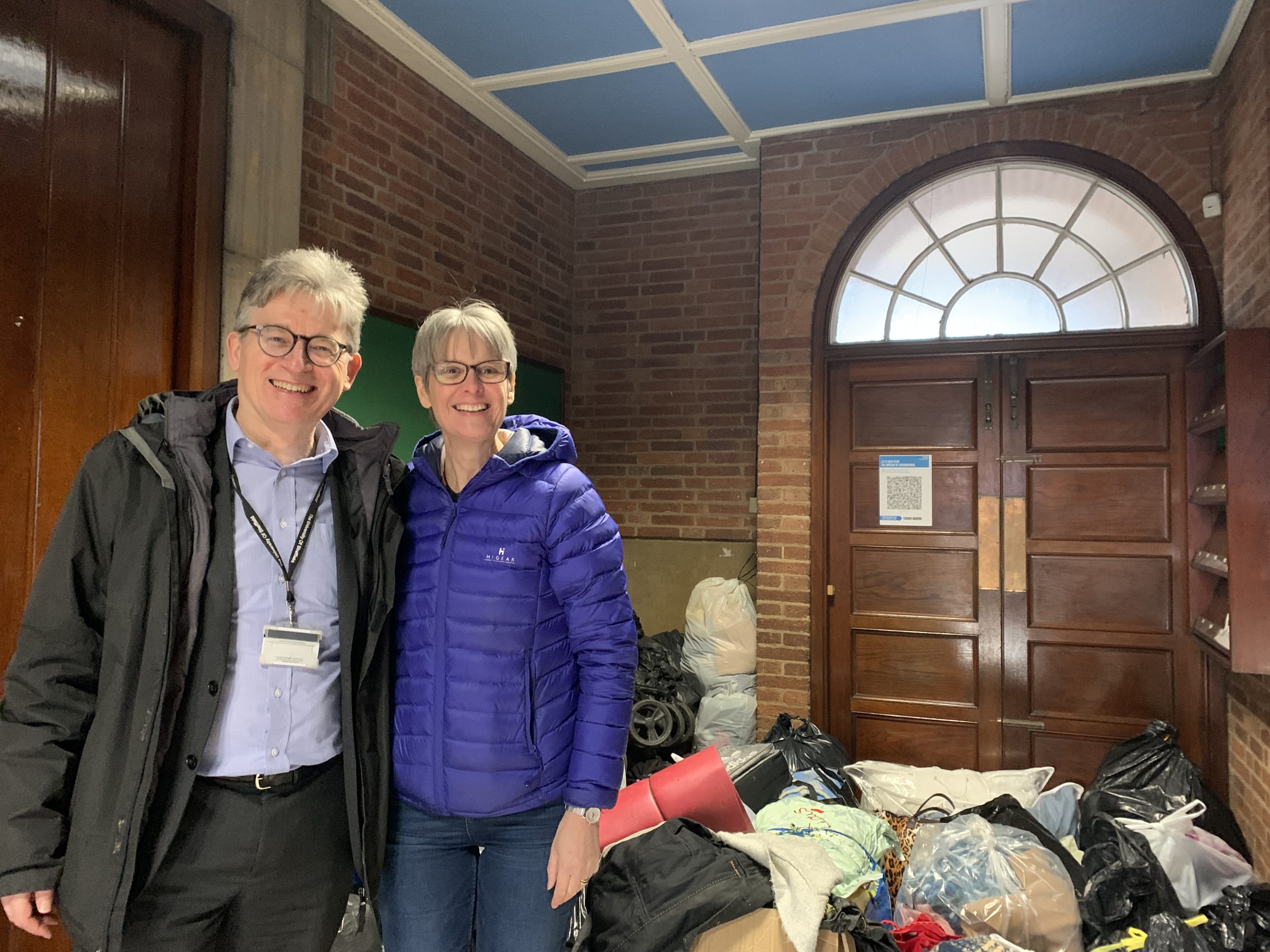 Volunteers at The Sacred Heart Church in Hillsborough have said they have been taken aback by people’s generous donations for Ukrainian refugees arriving in Poland.

Tony Strike, a Deacon at the Church, set up the donation collection point on Monday and coordinated with other companies in and around Sheffield that have now sent a lorry from Doncaster to Warsaw, Poland.

Tony said: “The response has been so overwhelming, we were inundated with people’s generosity and desire to do something practical.”

He added: “I’m not alone in this, all of us know people who are personally affected, so it’s very close to home.”

Many Ukrainians have been left with scant supplies after being forced to flee their homes in hope of safety and refuge in Poland.

Thousands of families with young children are appealing for any financial help or supplies from other countries.

Robert Chapman, a Sheffield volunteer said: “We’re only doing what we would hope people would do if anything like this happened to us.” 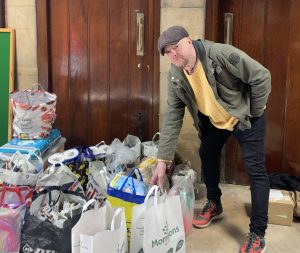 The conflict between Ukraine and Russia has been going on since 24 February 2022 and is showing signs of escalating. This comes after Russia seized the Zaporizhzhia nuclear power plant and sparked fears of a meltdown after shelling at the area caused a fire.

Demand for donations and support from other countries is expected to continue.

Tony and his wife, Caroline, are looking to coordinate with other removal firms in Sheffield who are willing to transport more donations to Doncaster over the coming weeks.

In Sheffield alone, there have been a number of collections of goods and money by charity groups.

People in Sheffield have taken to social media to pledge support and donations.

Evans Lee estate agents also set up a major donation point for those living in the Ranmoor area who have received masses of donations.

In a statement they said: “We are blown away with the generosity of our local community. Watch this space for more donation point dates.”

Foodhall, a community kitchen in the centre of Sheffield, is open today and Monday 7 March for those who are still looking to donate, you can drop off at 62 Brown Street, S1 2BS.