Students evacuated after Storm Eunice finally back in halls 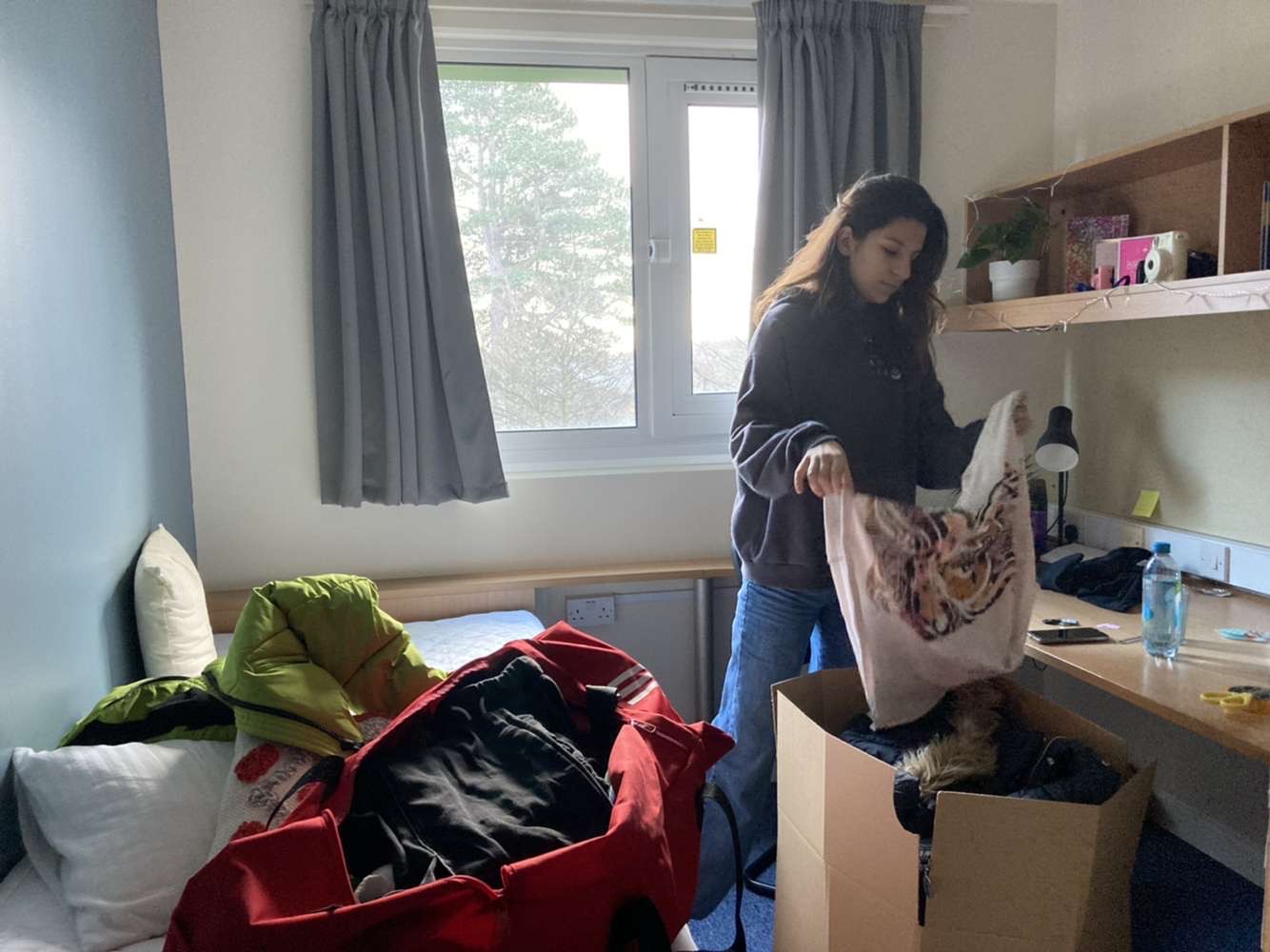 Students have been moved back into their £143 a week student accommodation after being evacuated due to damage from Storm Eunice.

On Sunday 20 February an electrical outage, caused by flooding from heavy rain, meant 350 students living in Derwent apartments became homeless and were put in temporary accommodation.

Nearly two weeks later the students have been allowed back into their flats, although it is currently unclear whether any compensation will be provided.

Filipa Justino, 20, a journalism student who was evacuated from Derwent apartments, said: “It feels really good to have that security back again, although we have not been told yet if we’re going to get compensation, which is quite distressing.

“For me it was also the uncertainty that they gave us because they told us it could be a week, but it could’ve been much longer, we just didn’t know.”

Some students were unhappy with the living conditions of the temporary housing due to heating issues as well as mouldy furniture.

However, students are now moved back into Derwent apartments, as the electrics have been fixed and damages repaired.

It is reported that multiple ovens, fridges and freezers were damaged due to electrical issues, as well as students’ personal belongings such as computers and guitar amps.

The University has said it will pay for these damages and have also given students a £30 gift card for supermarkets to compensate for some of the food students lost.

However, some students think this is only the beginning of the compensation they should be given due to the circumstances they have been put in.

Psychology student, Sophie Winiarski, 18, said: “There was a lot of stress caused by the University from the very first night because so many people were just waiting for hours, and we had no communication.

“Me and my flatmates have had to miss University as we’ve had to prioritise moving around different places, it’s just a horrible situation to be put in.”

A University of Sheffield spokesperson said: “We would like to thank our students for their patience and cooperation. The issue caused by the recent severe weather has now been resolved and students have been able to return to Derwent from temporary alternative accommodation.”