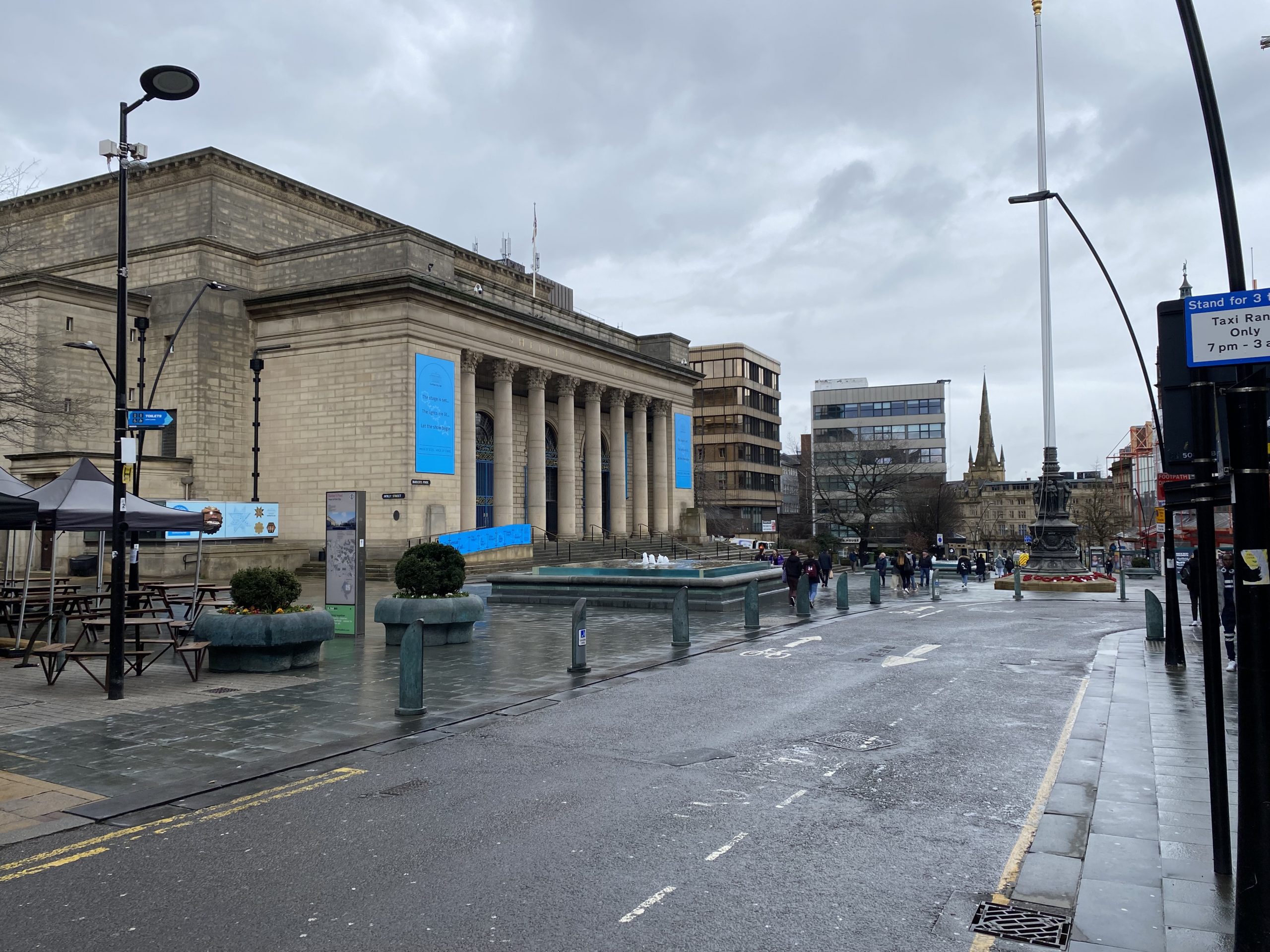 An ‘unacceptable rise in the cost of living’ has led to the organisation of nationwide protests set to take place this weekend.

Campaign group, The People’s Assembly has planned a march in Sheffield from St Mary’s Church to the City Hall as they seek to combat an rises in the cost of living and seek to ‘stop the huge hardship faced by millions’.

Carrie Hedderwick, a member of the People’s Assembly since its foundation in 2013 and chief organiser of the Sheffield protest said: “We want to be noisy.

“We want people to know this is not inevitable, these are political choices and they can be resisted.”

The Sheffield Branch of the People’s Assembly said in a statement: “Protests continue to take place across the country against the unacceptable rise in the cost of living, whilst our money continues to be spent by this Government on lining the pockets of their billionaire friends.”

This comes after MPs are set to bank a £2,200 pay rise while regular Britons are set to feel the squeeze as fuel prices reach an all time high and national insurance is due to rise by 1.25%.

Oil company Shell has announced £12bn in profits but energy costs have risen 54%, bus and train fares are increasing sharply and tuition fee lifetime repayments are up £15,000.

MP Louise Haigh for Sheffield Heeley has called the rise in train fares as ‘Brutal’.

She said on Twitter: “Rail and bus fares have risen almost twice as fast as wages since the Tories came to power.

“People across the UK are paying the price of decisions made in Downing Street.”

“The Largest upward contributions to the change in the CPIH 12 month inflation rate between December 2021 and January 2022 came from clothing and footwear, housing and household services and furniture and household goods.”

The protest is one of 25 protests set to take place throughout the UK on the 5th of March, and is the second of a three wave series of protests.