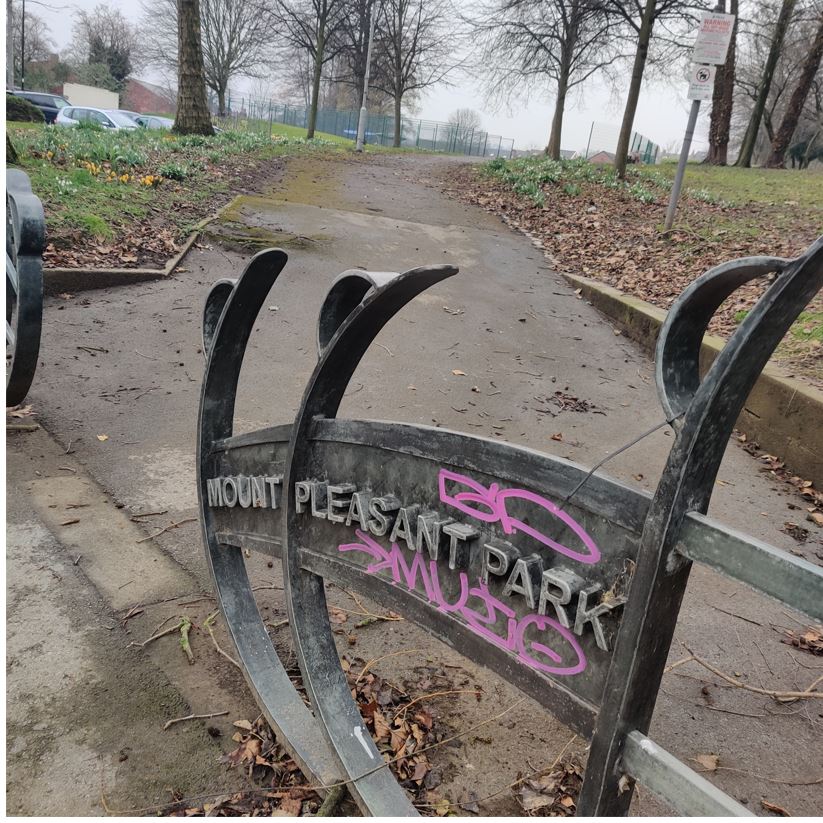 A petition with 160 signatures has been given to the council demanding improvements at Mount pleasant park on Abbeydale Road after reports of drug use and anti-social behaviour.

Nighat Basharat, told Sheffield City Council at a meeting on March 2 that used drug needles with blood stains have been spotted which had left residents concerned since the area is also often used by children.

She said: “Unfortunately when you have local parks that are unwelcoming, abandoned, where they are used for other reasons, it causes barriers for locals to gain any benefits and the area is looked down upon.”

She is campaigning to install lights near the cricket pitch in order to create a more safe environment and deter drug use and anti-social behaviour.

As well as this there are desires to beautify the park with new greenery and plants.

She added: “I feel if this part of the park is beautified to match the rest of the park area it could encourage local residents to use this green space.”

The park has supposedly been victim to these issues for some time.

A local woman, 36, who did not wish to be named said she had witnessed someone indecently exposing themselves once at the park two years ago.

She also said a group of boys threw fireworks at her flatmate’s dog, leaving it traumatised.

She said: “Something really needs to be done about this park as it is ruining an otherwise quite safe area.”

“I would have no fears walking around London/Abbeydale at night as it is a vibrant community. But I wouldn’t go in the park in the daytime alone.”

Councillor Alison Teal, the executive member for sustainable neighbourhoods, parks wellbeing and leisure said that the lighting near the cricket pitch was something they could look into.

She added: “Needles are collected regularly, I’ve been assured that is the case and if people are still finding them that is a worry.”