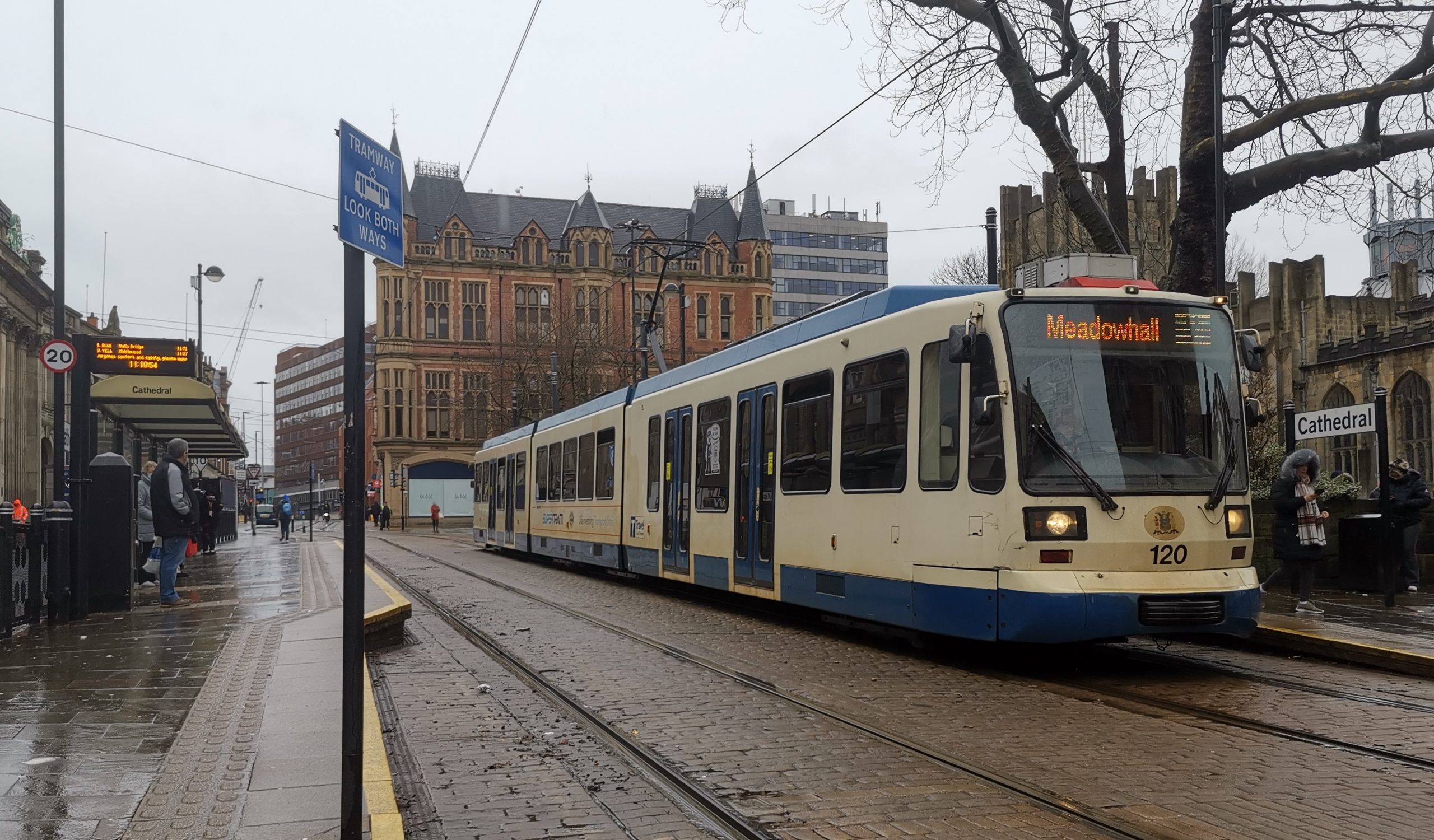 Fares of buses and trams have gone up in Sheffield with many increasing by more than 10 percent for the first time in two years. 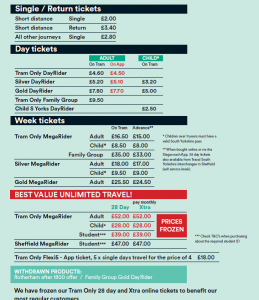 Phil Medlicott, Managing Director for Stagecoach Yorkshire, said: “This is the first time our fares have changed since January 2020, over two years, and since this time the cost of running buses has risen significantly, even with government funding to keep services running during this time.

“Like many sectors of the economy, we are seeing significant cost increases, primarily driven by increased energy and staffing costs and the number of people using public transport is still significantly below pre-Covid levels. Fares increases being made are below the annual rate of inflation (RPI).”

Discounts will continue to be available for tickets bought online or on the app rather than on tram or bus, and price frozen is also available on monthly MegaRider and Eveningrider tickets.

Student Karen Li, 20, a tram passenger, said she was unsatisfied with the change of fares.

She said: “As a student the increase in price is unaffordable, and this shows how the companies are trying to cover their loss by the pandemic.”

Fellow passenger Emily, 26, said: “The transportation fares are unaffordable. I can’t imagine they still raise the price in these difficult times.”

Awn Smith, 47, a regular bus passenger, said: “That’s terrible. I take the bus to work every day, that’s way too expensive for me to spend on commuting. It literally increases my living cost.”