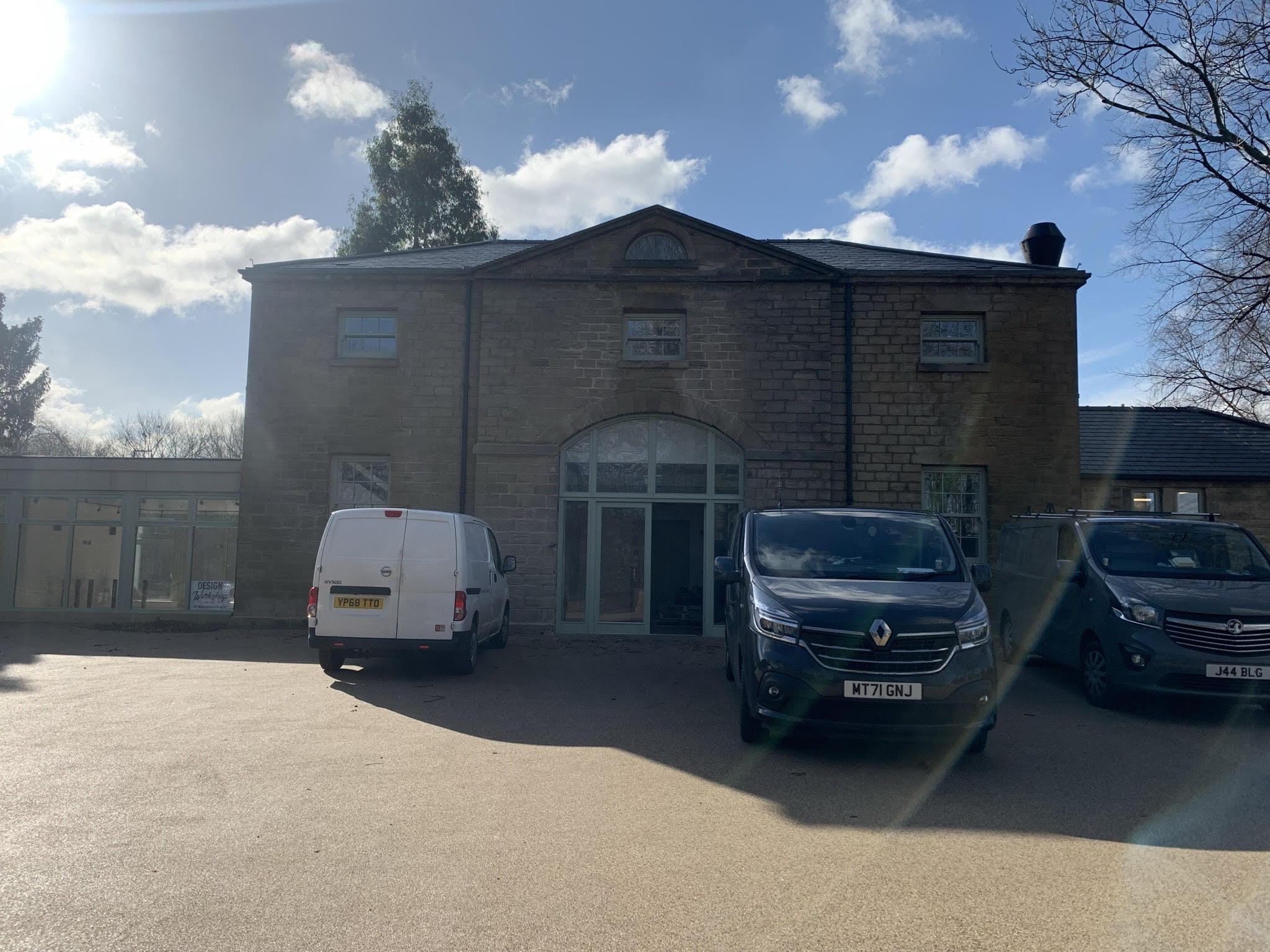 Age UK Sheffield has announced the opening of its Hillsborough Coach House cafe which has been renovated from the park’s existing coach house building and potting shed.

A lottery heritage fund grant and help from Sheffield city council has enabled the charity to restore the building in Hillsborough park.

The project consists of the restoration of three buildings. This being the coach house, the Potting shed which has now been renamed as Bradbury Maker’s Shed and the Hillsborough Park bowling Pavilion.

Steve Chu, Age UK Sheffield CEO, said: “I’m absolutely delighted that the lease has been signed and we have been given the go ahead from the National Lottery Heritage Fund to begin turning this plan into a reality. The project is going to have such a positive impact on the community and provide some amazing opportunities for older people across Sheffield.”

The coach house building itself has been turned into a dementia-friendly cafe, which is being run by Kelham Island eatery The Depot Bakery.

Ben Smith, director of The Depot Bakery, said: “This is a unique opportunity to work together with Age UK Sheffield and park stakeholders to create a café that we intend to become an established part of the local community and a valuable asset for all park users.”

Before the renovation the Coach house was listed as a grade two building, but has been left for many years. It has previously been used as storage for Sheffield City Council and the Hillsborough library annexe.

Corinna Pearce, Marketing Co-ordinator at Age UK Sheffield, said: “The Coach House building was derelict, infested with pigeons, and unsafe. In 2018, it had to be propped up to stop it collapsing and there were problems with the rear wall.

“The process involved structural repairs to the original structure and we made sure to respect that because it is a listed building. It does have new flooring, a new roof and new internal fittings, as well as the conservatory which is brand new. We made sure to preserve the features, such as the beams above the first floor which have been repaired and restored.

The Bradbury Maker’s shed will operate as a creative arts centre and offer a range of activities such as woodwork and photography.

The Bowling Pavilion will run as a dementia wellbeing centre,  but will also have a mixture of physical activities such as yoga and performing arts activities like singing. This building will also be available for hire.