The Leadmill and Shelter Sheffield to host Comedy Night 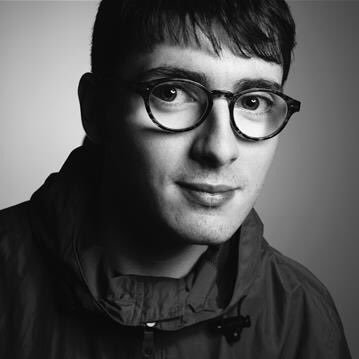 Shelter Sheffield are partnering with The Leadmill to raise funds for those facing homelessness.

On 3 April comedians Jack Carroll, Jack Gleadow, Howard Walker, compere Anthony J Brown will join other amateur comedians, who have devised their own sets,  to raise awareness of homelessness within Sheffield.

Proceeds will go to Shelter’s Sheffield centre to assist with the housing crisis, which affects one in three adults.

Shelter are a charity based in the United Kingdom who assist those who are homeless, about to be, or in temporary accommodation.

Jack Carroll, who hosts every Thursday Lescar Comedy Club in Sheffield,  said: “Shelter do enormously important work, so I’m very happy to help raise some money for them and the Leadmill is a terrific venue in which to do just that.”

In Sheffield alone, 2,859 households were assessed as being homeless or threatened with, according to government statistics.

Shelter has outlined the top three causes of homelessness in Sheffield as: family and friends no longer to accommodate, end of a private rented tenancy, and domestic abuse.

91 per cent had extra support needs including a history of mental health problems, physical ill health or disability, or a risk of / had experienced domestic abuse.

The Leadmill, Sheffield’s longest running nightclub and live music venue, regularly host comedy nights but this is the first in accordance with Shelter.

Jack Gleadow, an award winning comedian from Hull, said: “It’s a fantastic charity and especially after the past few years we need to support more than ever – also it’s going to be a great evening of entertainment raising money for a brilliant cause.”