Student to Carry Out Skydive to Support Female Victims of Violence 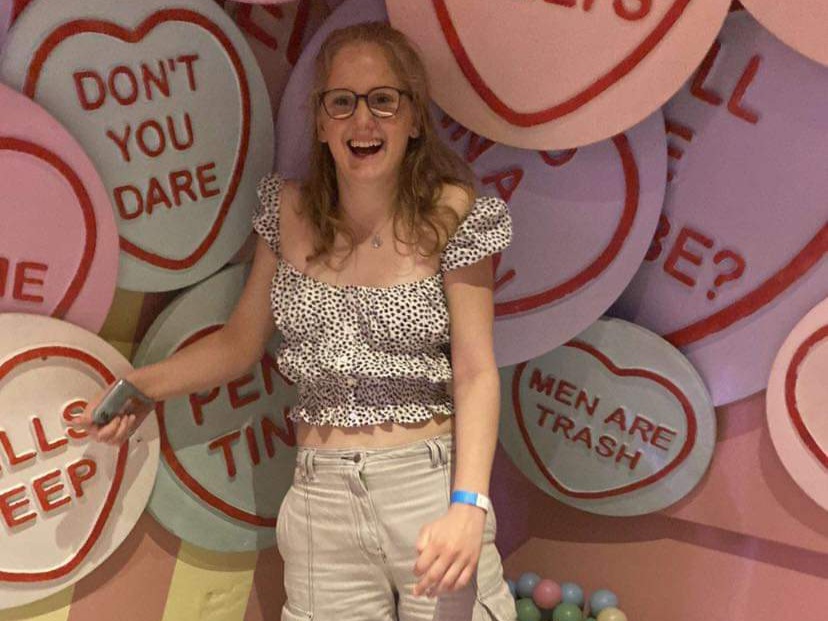 The start of Women’s History Month has encouraged a Sheffield student to carry out a skydive to support victims of violence.

Beth Hayward, 20, who is originally from Hull but now lives near Crookes Valley Park, will carry out the skydive in support of Refuge, a charity aimed at supporting women and children who were victims of violence, later this month.

Beth said she had wanted to raise money for charity a while.

She said: “Initially, after A-levels, I was thinking of doing a charity skydive but, because of Covid, that didn’t really happen.”

Her mum then surprised her with a voucher for a skydive and she took that as the perfect opportunity to fundraise.

When asked why she chose Refuge, Beth said: “It is such a great charity to raise money for. Especially because of lockdown, numbers of domestic abuse have increased massively.”

Beth is a student at the University of Sheffield and refers to the recent surge in spiking cases as another motivation for her skydive.

She explained that she has experienced, first-hand, the consequences of this when her friend was spiked last year.

“She came up to me and she said: ‘I think my drink has been spiked.’ And initially I was thinking ‘oh shoot, is she okay? Do I need to take her to the hospital?’”

Luckily her friend turned out to be okay, but Beth said it affected how she feels about nights out: “I want to go out and think I can just have fun and not have to worry about that.”

Clubs and bars have said that they are tackling the situation as best they can, but, in response, Beth said: “I think they say it in a way to kind of make people feel safer, but they’re actually not putting anything in place.”

According to the South Yorkshire Police, violence and sexual offences have risen in Sheffield since June 2021.

Refuge is a charity that is committed to supporting women and children that have been submitted to violence and helping them to live without fear.

If you wish to support Beth, here is the link to donate: