Sheffield people told to help anyway they can for Ukraine. 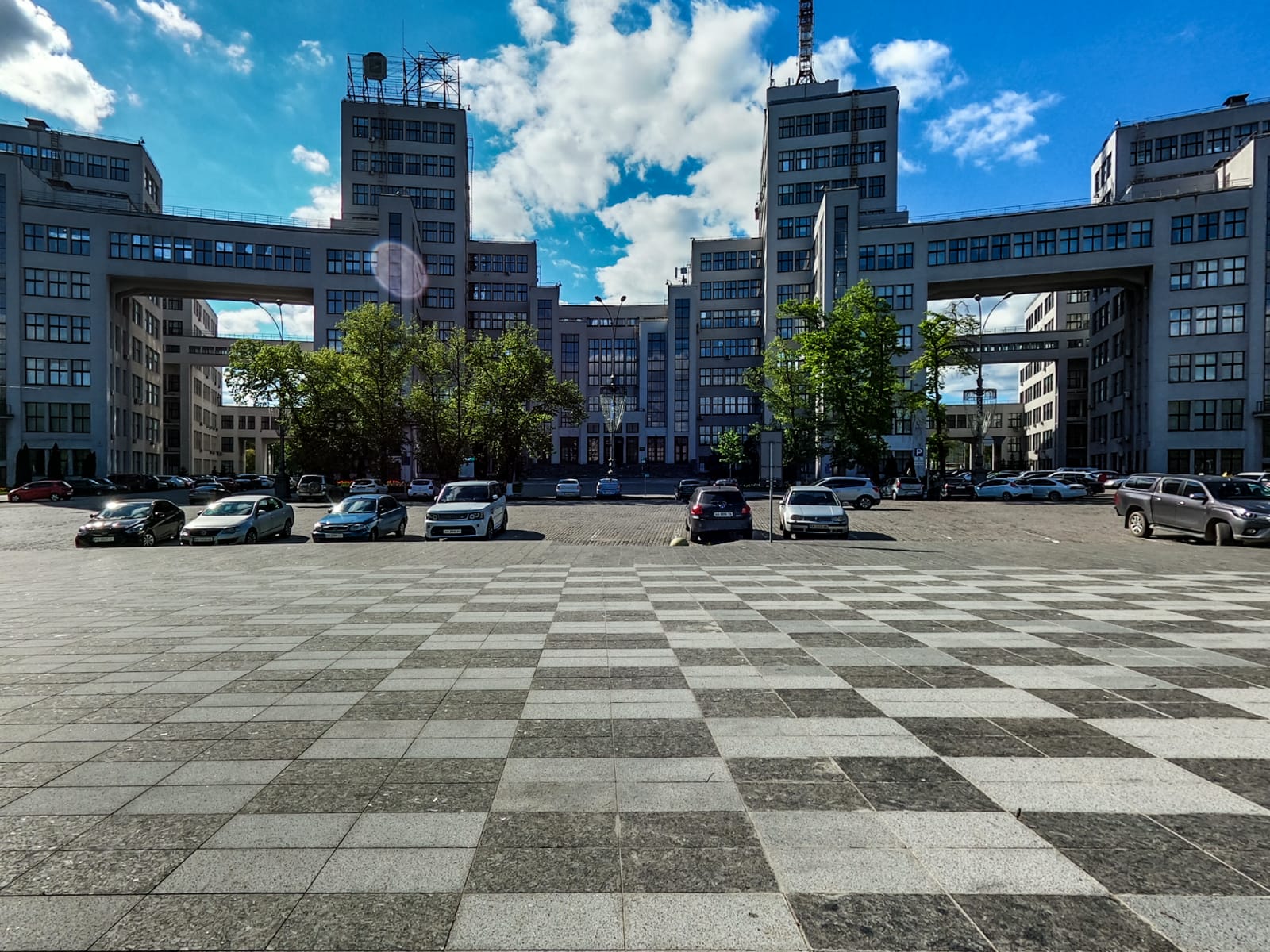 A Dutch tourist who witnessed chaos and destruction while visiting Ukraine has advised the people of Sheffield to “help in any way you can”.

Sam Leijenhorst, 31, a software developer from The Netherlands left Ukraine last Friday after witnessing the impact of the Russian invasion of the country.

Speaking from Bratislava, Slovakia Mr Leijenhorst said: “I feel more of a connection now with the Ukrainian people having been there and it’s on my mind a lot now I am constantly thinking of more ways I can help.

“I know most people in Lviv are not trying to get out and lots of the people I know in Kyiv are also staying because it is their home and they don’t want to leave their home.”

Russia has attacked Kharkiv, Zhytomyr and Kyiv, raining rockets and bombs on residential areas, although the amount of civilian deaths is unknown.

Volodymyr Zelensky, 44, President of Ukraine addressed the European Parliament yesterday. He said: “I speak today now about my citizens, citizens of Ukraine who are defending each other by paying the ultimate price they are defending freedom.”

Save The Children, British Red Cross, British-Ukrainian aid and With Ukraine are all credible organisations that are helping to provide humanitarian support to those impacted.

The UK government has pledged £220 million to Ukraine to save lives and protect vulnerable people inside the country.

Speaking to the House of Commons, Prime Minister of the United Kingdom Boris Johnson said about the Russian president: “Putin will stand condemned in the eyes of the world and of history, he will never be able to cleanse the blood of Ukraine from his hands.”