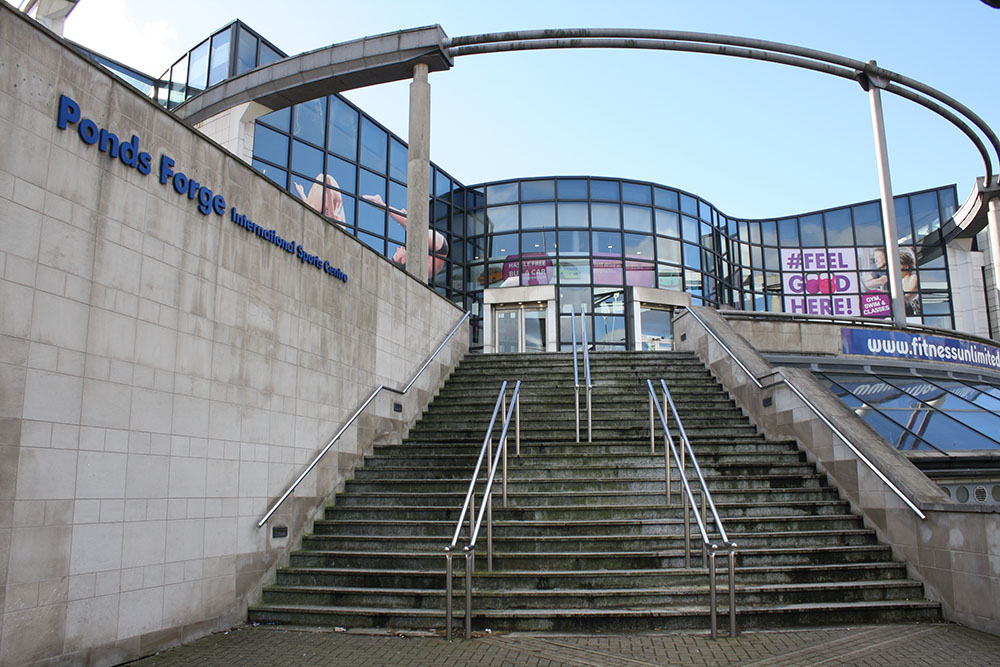 In today’s budget meeting an urgent notice of motion was called in regards to the war in Ukraine.

Lord Mayor Gail Smith said: “We are shocked and dismayed.

“Ashamed that this is happening today and so so sad to see women and children fleeing for their lives.”

Sheffield was declared the first city of sanctuary within the United Kingdom for asylum – seekers and refugees in 2007.

Sheffield city councillors expressed how proud they are Sheffield is a city of sanctuary and are all ready to let Ukrainian refugees in.

Coun Terry Fox called for the Home Secretary, Priti Patel, to speed up the current immigration process in order to provide a safe place for the Ukrainian people in their time of need.

Councillors called for the people of Sheffield to continue to ‘stand shoulder to shoulder’ to show continuous support for Ukraine.

Coun Barbara Masters said: “We take freedom for granted. It is a fragile and precious commodity.”

Reference to the First and Second world war revealed how horrified the Sheffield City Council feel about the war. Coun Peter Price said: “`We all thought Europe had learnt its lesson in ’45.

“Let Putin know that the whole of the world is horrified to what he’s doing in our Europe.”

She urged that the support does not stop and that “urgent changes are needed.”

Lord Mayor calls for Ukrainians seeing help to come to Sheffield to make them feel safe.