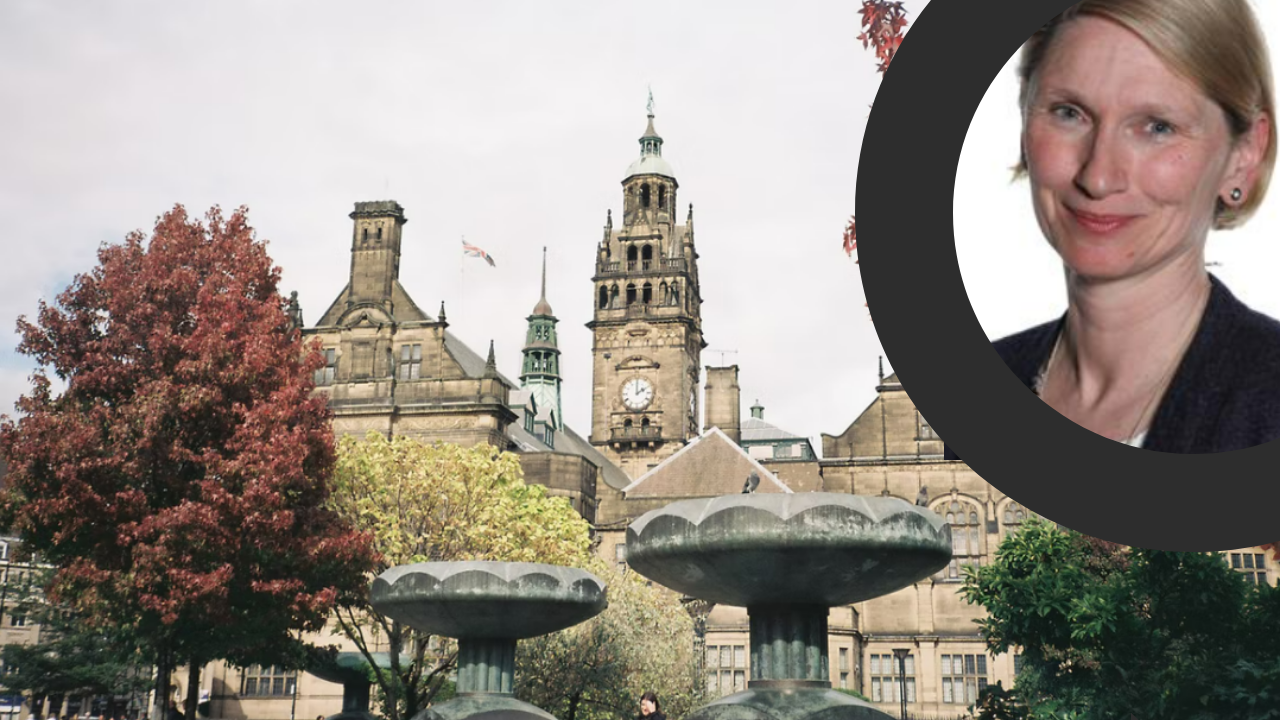 The new measures, announced on Monday, include increasing funding for the compassionate city partnership. This partnership aims to bolster and link different assets already in Sheffield such as church and education communities to help improve the physical, social, psychological and spiritual needs of people in Sheffield.

There is also an added focus on developing better links for groups of people with the same conditions so that the best advice and support can be given to them. They will also be developing the workforce for voluntary sector organisations such as charities and other non-profit organisations.

The measures received a mixed reaction from people on the streets of Sheffield.

Kira Charnbull, 57, Ellesmere Road, told ShefLive: “I just don’t think it’s enough, I feel like there should be more being done now instead of later.”

Aaron Haterly, 36, Andover Street, said: “I guess it’s a start but these measures aren’t enough, people have lost their livelihoods you know? They are the people that need the extra support.”

The committee, led by Councillor Alison Teal, approved this decision, after reviewing a recent report that highlighted that the North of England was hit the hardest by Covid-19.

The report made in December 2021 by the Northern Health Science Alliance revealed how the North experienced a 55 per cent increase in minor psychiatric disorders compared to the 50 per cent increase seen in the rest of England. Statistics like this was a common trend throughout the report highlighting the need for action.

The plan has been described as the initial step of a multi year project to bring back Sheffield from Covid-19. The council described it as an unprecedented opportunity to reset, rebuild and renew how decisions are made in this city.

ShefLive has contacted the council for a comment but so far have not had a response.