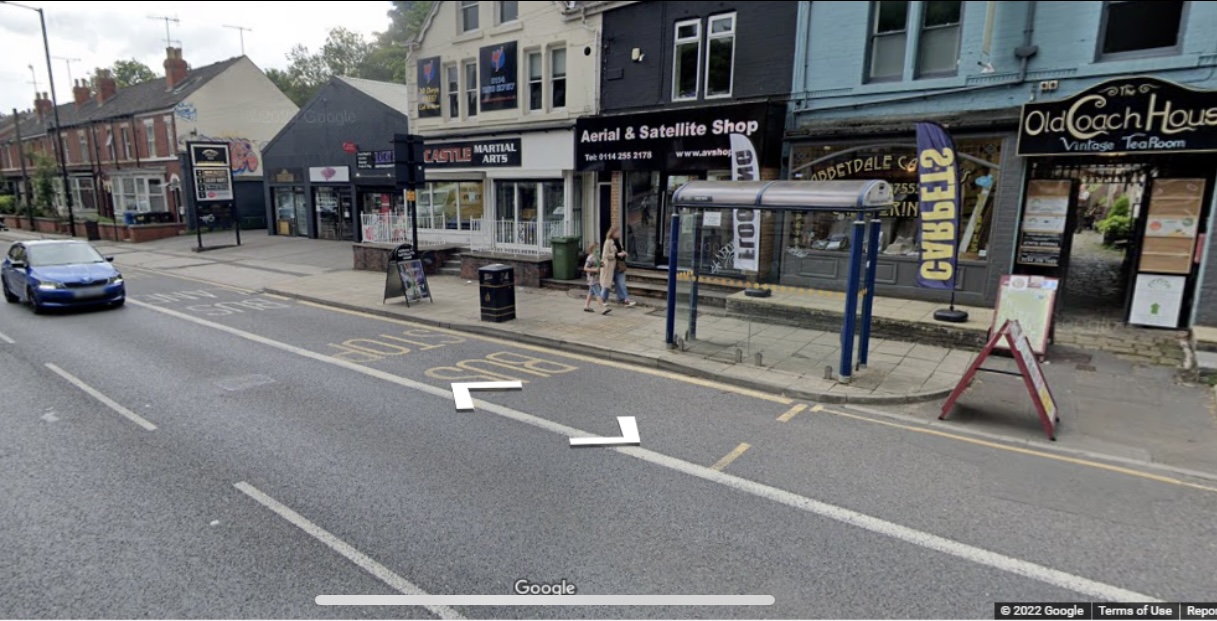 A business owner has called on Sheffield Council to be transparent about ‘narrow minded’ plans for traffic measures.

Businesses along Ecclesall and Abbeydale Road  say they fear for their livelihoods following the proposal for 12 hour bus lanes and red zones to be extended along the main roads.

In the consultations,  Abbeydale Road and Ecclesall Road were to be impacted, but now the proposals are known to include London Road and “the Abbeydale area”.

The petition against the proposal started in November 2021 but has now amassed over 7,500 signatures. Businesses fear that the extension of bus lanes and red zones “will inevitably force job losses and business closures of many independent and local business”.

Richard Hennessy, 44, a hypnotherapist based on Abbeydale Road, said: “It’s a huge threat to my business. (The council) are being deliberately cloak and dagger about this.”

The majority of Mr Hennessy’s business helps those struggling with anxiety, depression and other mental illnesses. He is also involved in Sheffield Wellness centre which is rented out by other small businesses which may now be at risk. He fears that the council’s proposal is  being “driven to tick a box to get funding” and not focusing on the people that will be affected. 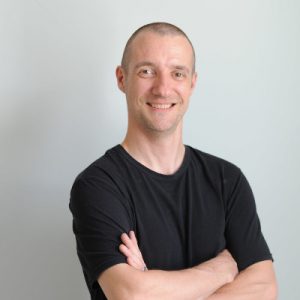 Mr Hennessy spoke in the most recent council meeting, as well as Nasar Raoof, Banner Cross postmaster, who described the plans as “the ludicrous butchering and murdering of small businesses”.

Mr Raoof said: “Why are you not doing due diligence when you come out with these proposals?”

Douglas Johnson, Green party Executive Member for Climate Change, Environment and Transport in response said: “There’s no need to get quite so overblown about it.

“We have an important initiative there to consult on. I’m sure there’s a wide range of responses.”

Since the meeting a month ago, there has been no contact between the council and the small businesses on these roads about the issue, leaving them in a state of worry about what is to come.

There are also concerns about the impact on the residential areas, with only the businesses involved in the consultations. It is feared that the removal of parking spaces will just move parked cars from the main road and onto side streets and residential areas.

The council and Coun Johnson have been contacted for a response.