Lantern Carnival brings party back to streets of Sharrow 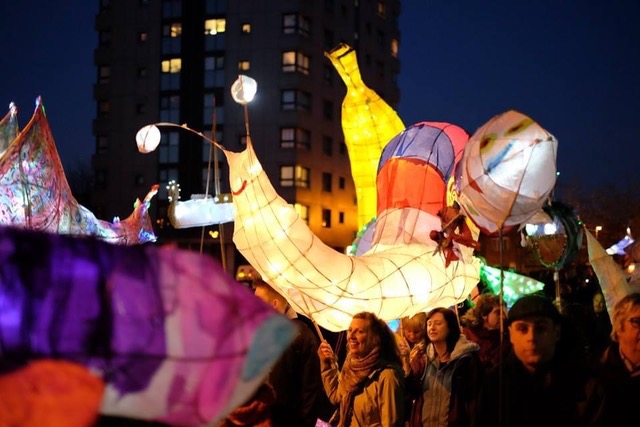 Families and residents are invited to make lanterns in free workshops and celebrate the “exceptional” creativity of Sharrow.

James Starky, chair of the organising committee said: “It’s a chance to meet your neighbours not in a queue at Tesco but in a street full of noise, colour and dancing.

“It’s a little anarchic, no-one pays to come, it is organised but it might not feel that way although that is part of the charm.” 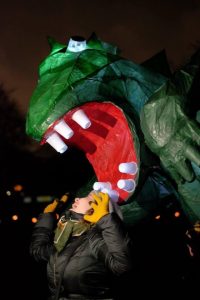 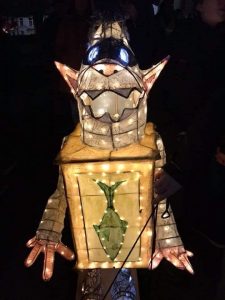 Residents fill the narrow streets and walk alongside samba bands and fire-dancers to celebrate togetherness in the neighbourhood.

The parade starts at 7.30pm on 3 April where volunteers and attendees meet at Mount Pleasant Park and make their way down Vincent Road, past Leverton flats and finishing at the General Cemetery Park.

One volunteer said: “The creativity is exceptional. There is something very powerful about walking and reclaiming the streets.

“It feels very Sheffield, we’ve all been starved of community-based things.”

The carnival was set up in 2004 as a celebration of the first anniversary of the end of the Iraq war who wanted to bring peaceful protest to Sharrow and today the event still keeps to those morals.

Jack Pickering, 28, volunteer from Broomhall, said “I liked the fact it started as an anti-war anniversary, it feels very relevant at the minute.” 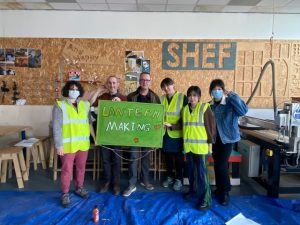 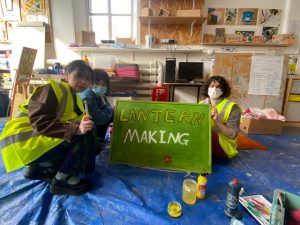 Mr Starky said: “It’s a neighbourhood with a transient community, they may not have seen it before because they are PhD students or recent migrants with families who have just arrived.

“The best way to celebrate and promote peace is to get people to make things and dance in the streets with them.”

Mr Starky said: “We do not want to get any bigger. The bigger we get the more volunteers, stewards and risk assessments so we’re always on the edge of getting enough people to come but it’s not a city-wide event.” 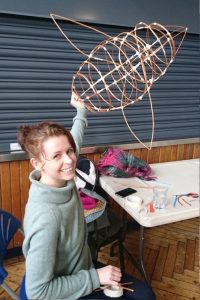 Free lantern-making workshops take place every Thursday and Sunday at The Cemetery Road Baptist Church and on Saturdays at the Sharrow Community Forum.